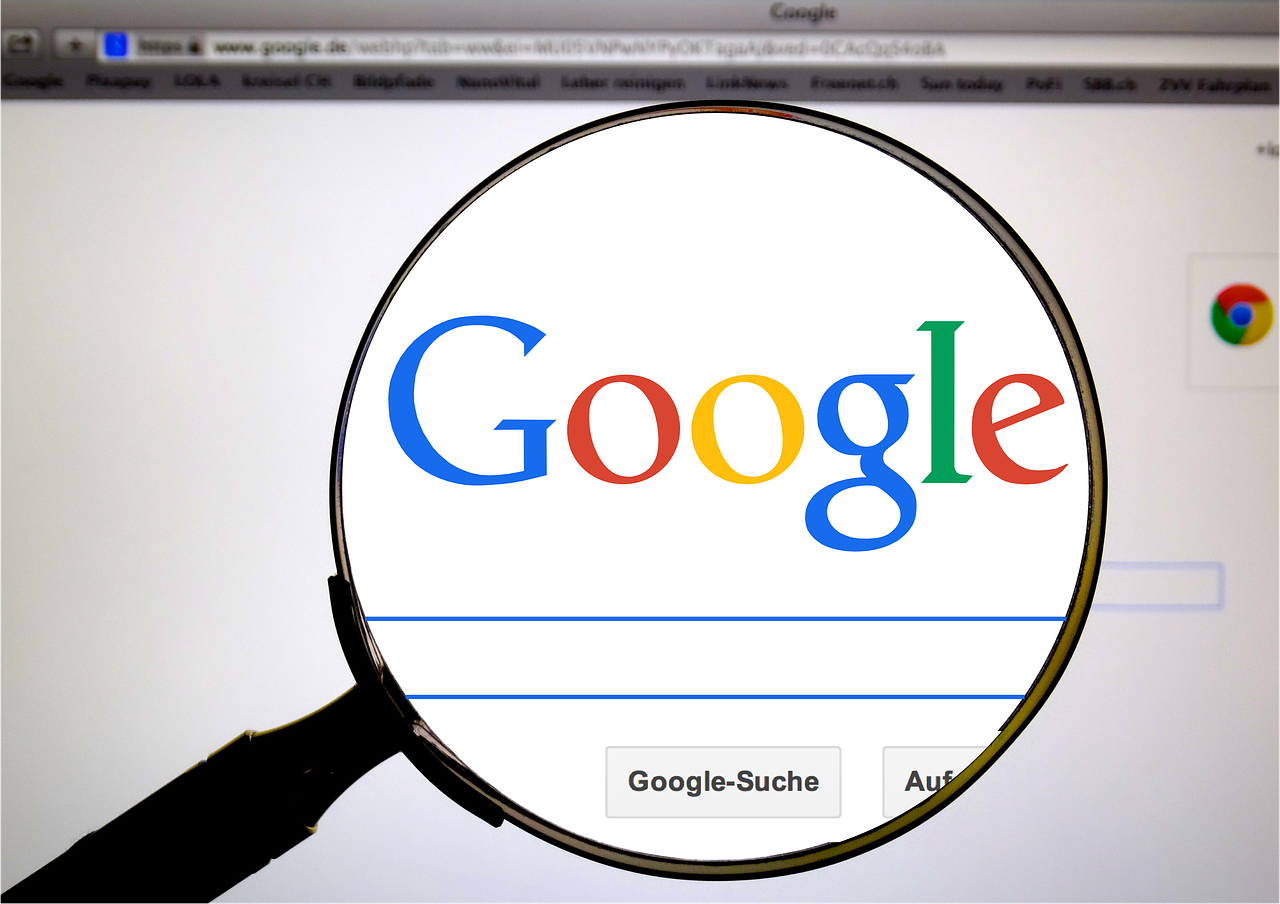 Many people have a love-hate relationship with buzzwords, the bits and pieces of jargon that seem to float around serving a purpose in some conversations and creating filler in others.

However, having a grasp on the current vocabulary and the popular trends and ideas in one’s professional field is necessary. Buzzwords aren’t always empty jargon; they offer a snapshot of how people are thinking and what issues are important at a given time. As Stanford Center on Philanthropy and Civil Society researcher Lucy Bernholz points out, these words not only represent current events, but they can also forecast trends in ideas and practices within a field. This is especially true for the philanthropy sector.

Here is a selection of 10 buzzwords and phrases that have recently become popular in philanthropy circles:

A longstanding practice in the nonprofit sector is to evaluate an organization based on its overhead and cost ratios. “Overhead myth” is a term that refers to the false idea that a charity’s effectiveness is always reflected by low administrative costs. In the past, some charity and philanthropy watchdog groups have perpetuated this myth. Those who see the overhead myth as such understand that measuring effectiveness requires a broader, more holistic view—not simply number crunching.

In 2001, the website Network for Good launched online as a platform for connecting philanthropists and nonprofits by processing their charitable donations. The phrase “for good” has since evolved into a mainstay of the philanthropic vocabulary, as it can be appended to the names of goods, services, and even groups of people to describe something with a charitable, humanitarian, or philanthropic purpose (e.g., social media for good, search engines for good, coders for good).

In the traditional sense, the verb “iterate” means to act or say something repeatedly, over and over. Iterate as a philanthropic buzzword, however, usually refers to the common process of starting with a modest pilot program and building upon the trial run. Repetition is still a factor, but each iteration should in some way outsize or improve upon the previous attempt.

The term “artivists” is a combination of “artist” and “activist,” but the aim of this hybrid is to achieve big results. Around the world, artivists are leveraging their preferred media forms—from painting to sculpture to road-side public art installations—in order to influence public policy and advocate for change. Displays of these pieces of art generally involve protests in some way.

Technology has enabled cities around the world to collect data in countless ways, from cameras and sensors to energy meters and tollgate passes. This ever-increasing pool of information—also enabled by the Internet of Things—fuels the concept of smart cities. In the ideal smart city, decision-makers use this data to identify problems and find intelligent solutions for municipal services and functions, such as public transportation, water resource management, and law enforcement. In this way, residents’ quality of life can be greatly improved.

Algorithms are nothing new, of course, but organizations are increasingly beginning to think about the particular algorithms that they use to analyze information and generate insights from raw data. What biases are reflected in an algorithm? What do they actually interpret? What is left out? The growing focus on algorithms indicates that people are starting to think beyond data, to consider how that data should be assessed to produce the facts they rely on.

The buzzword “X-risks” is an abbreviation for “existential risks,” a term that encompasses the list of possible crises that could affect humanity as a whole. Such issues range from climate change to pandemics to unchecked artificial intelligence, and each calls for plans for response and mitigation. Philanthropists are increasingly focusing their attention and resources on these X-risks. 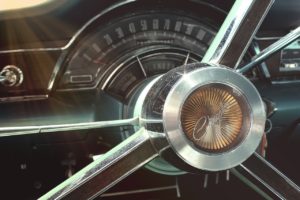 Shared services, a concept that underlies such businesses as Uber and Airbnb, is re-emerging in the nonprofit sector under the name of platform co-operativism. This model takes advantage of the growing peer-to-peer economy in which goods and services, technology-based or otherwise, are owned collectively. Several implications for the future of the economy exist in this framework, making it an important term to grasp.

Wearables refers to the category of wearable devices that are connected to the Internet and have data collection capacities. These include fitness monitors, such as FitBit. Some philanthropic organizations have incorporated wearables into their fundraising efforts—for example, by encouraging supporters to track their steps taken and miles run for fundraising contests.

The buzzword “worm wars” entered the philanthropy vernacular with the help of the media. The term references the tension that sometimes exists between scientists and nonprofits over methodologies for pursuing social change. The name stems from the arguments that arose regarding the validity of various research studies on deworming programs for children in Africa.