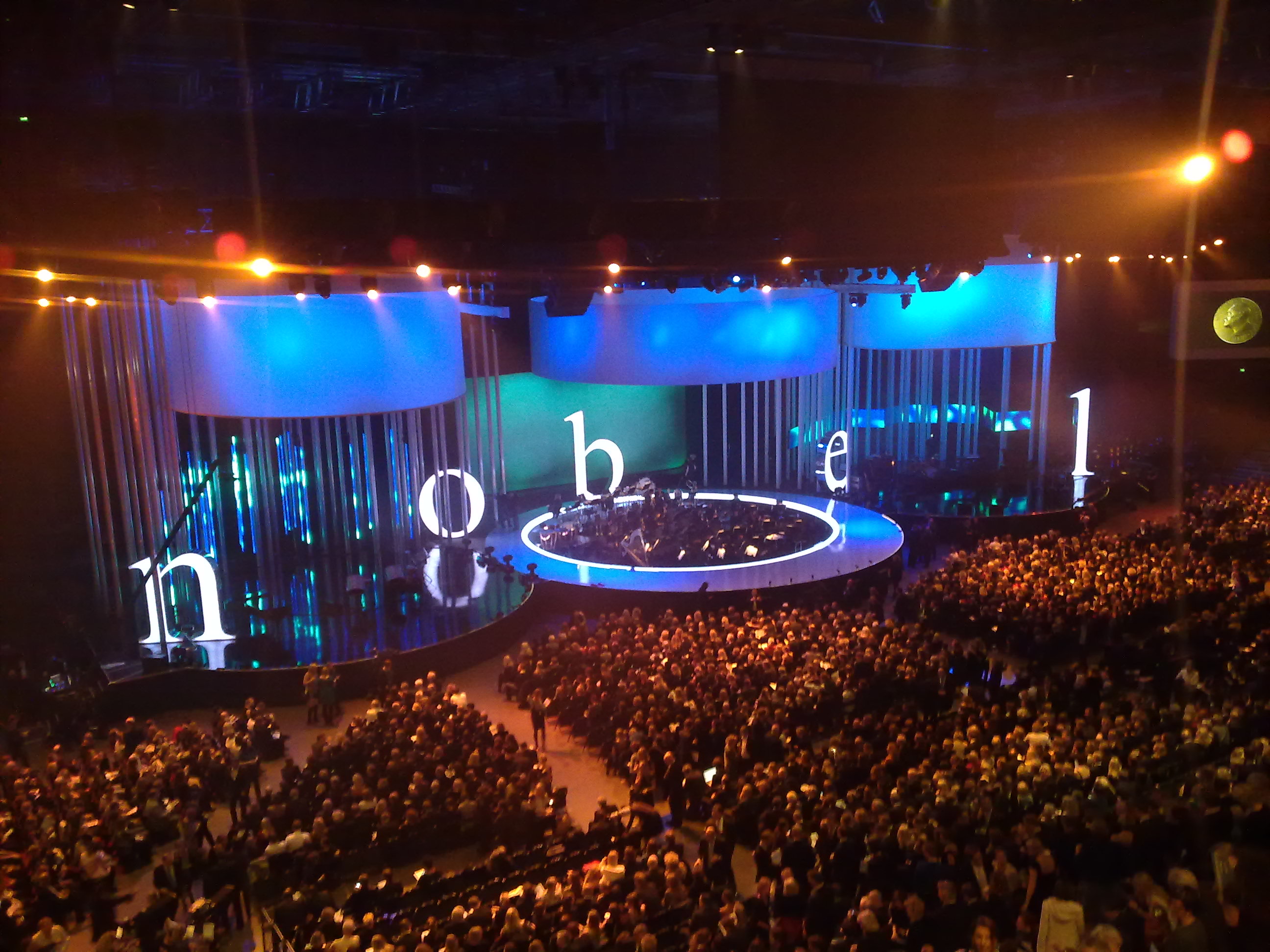 Although humanitarians don’t give their time, energy, and financial resources to win prestigious awards, these prizes aren’t meaningless. Awards like the Noble Peace Prize shine a spotlight on the problem the recipient has worked to solve, and encourage others to support his or her efforts. Awards can also provide additional resources to help the recipient continue his or her efforts.

Take Dr. Oscar Arias, two-time president of Costa Rica, for example. He launched the Arias Foundation for Peace and Human Progress with the monetary component of his Nobel Peace Prize. In true humanitarian form, Dr. Arias saw the award as a resource for spreading more good.

From the Nobel Peace Prize to the Muhammad Ali Humanitarian Award, here is a list of 13 international recognitions that are bestowed on leading humanitarians.

Named after Swedish philanthropist Alfred Nobel, the Nobel Peace Prize is awarded by the Norwegian Nobel Committee to an annual winner. The winner is an individual who has done the “most or best” work to promote friendship between nations, reduce the need for militaries, and hold peace congresses and talks.

The Sakharov Prize for Freedom of Thought

The European Parliament instituted the Sakharov Prize in honor of Andrei Sakharov, a nuclear physicist. Since 1988, the award has recognized people and organizations that demonstrate an outstanding commitment to protecting human rights, including the freedom to think and explore new ideas.

The Aurora Prize for Awakening Humanity

In April 2016, Marguerite Barankitse of Burundi received the inaugural Aurora Prize. The award will continue to recognize individuals who create opportunities for others through personal sacrifice and overcoming challenges. Recipients earn $100,000, and a nominated organization of his or her choice obtains a $1,000,000 grant.

An endowment funded by the University of Michigan, the Wallenberg Medal is reserved for individuals who assist the defenseless and oppressed. The award is named for Raoul Wallenberg, who leveraged his position as a Swedish diplomat to rescue thousands of Jews in Hungary during the Holocaust.

Winners of the Sydney Peace Prize have made exceptional accomplishments in reducing poverty and working toward global peace. The prize is designed to give a platform to recipients that will help them amplify their work. Among other affiliations, the prize is supported by the University of Sydney.

International jury members select the winner of this prize, which was created in memory of the Swedish ambassador Harald Edelstam. The award recognizes those who have shown exceptional courage and integrity in defense of human rights, especially in a country or area where those rights are being violated.

A rescue attempt following a mine disaster in Pennsylvania prompted the creation of the Carnegie Medal, which is awarded to individuals who risk their lives to protect or save others. The Carnegie Hero Fund Commission selects the recipients of this medal, and more than 9,700 have been awarded.

With a focus on telling the story of heroes, the Civil Courage Prize highlights the achievements of people around the world who have resisted evil in oppressive circumstances. Alexander Solzhenitsyn, a notable Soviet dissident, was the model for this prize.

Albert Einstein promoted the creation of the International Rescue Committee (IRC) in 1933 to offer aid to German citizens suffering under Hitler’s regime. Since 1957, the IRC has presented the Freedom Award to individuals who have influenced history with their efforts to aid and protect refugees.

Martin Ennals advocated for human rights in Britain, and this award is named in his honor. Along with monetary support (20,000 Swiss francs), the prize is designed to create a layer of protection for activists who face oppression and violence.

An award that recognizes individuals in any country around the world, the Robert F. Kennedy Human Rights Award was established in 1984 to honor those individuals who have advanced human rights in their own country.

The United Nations Prizes in the Field of Human Rights

For 50 years, the United Nations has awarded these prizes to both individuals and organizations. Winners of the prize receive a metal plaque honoring their achievements in the global human rights movement.

Established to honor the life of Muhammed Ali, the Muhammad Ali Center (MAC) serves as both a museum and an organization that promotes social justice, peace, and human rights. MAC started presenting the Muhammad Ali Humanitarian Award as a celebration of human greatness around the world. Recipients are invited to an annual fundraising gala.