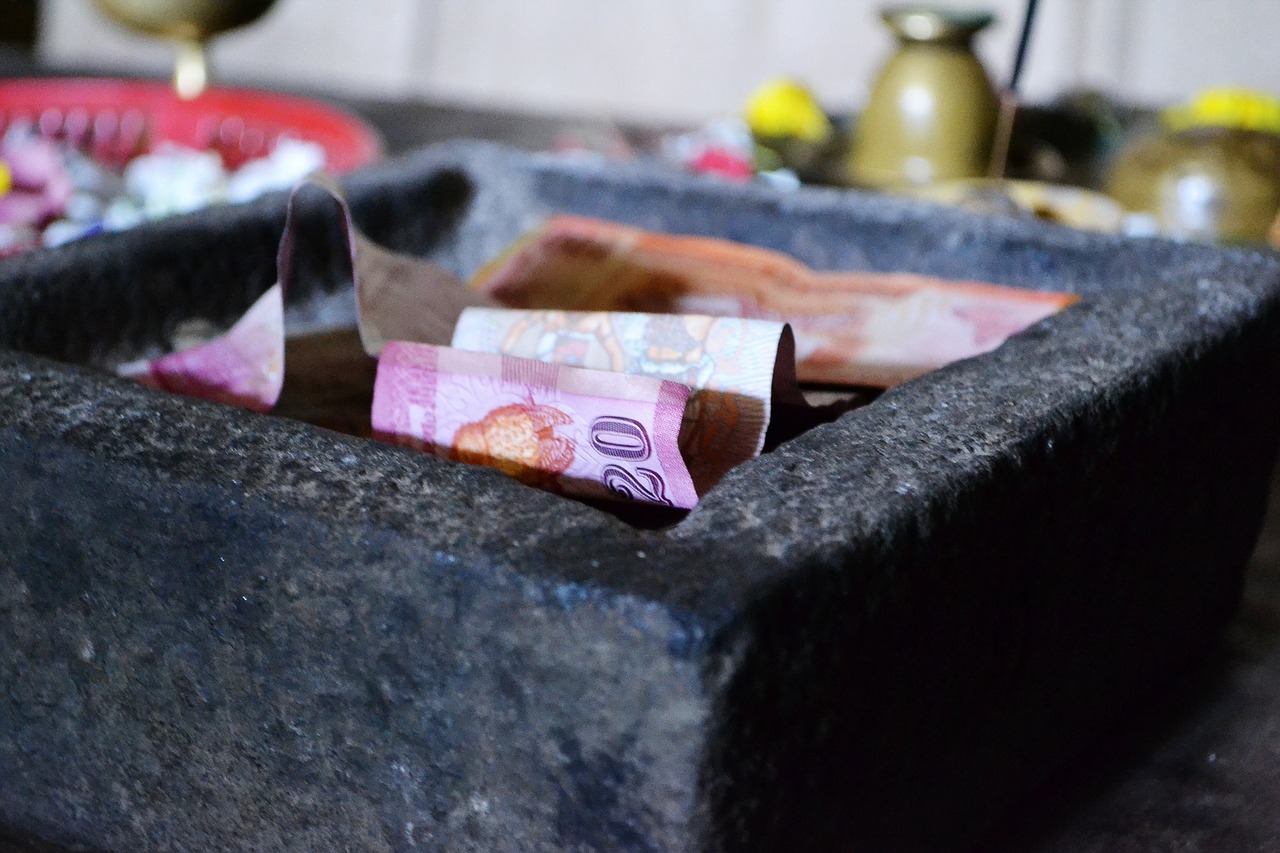 The year 2017 was a landmark one for the philanthropic community, with several gifts made in excess of $1 billion. Data from The Chronicle of Philanthropy show that 2017 was the best year for giving in the last decade. The 10 biggest gifts of the year collectively totaled more than $10 billion, which is more than double the collective total of $4.3 billion in 2016.

The smallest of the top 10 donations still totaled more than $150 million. Among the top beneficiaries of this generosity were foundations, universities, and a group focused on environmental conservation.

An Overview of the Biggest Gifts of 2017

The single biggest gift made in 2017 came from Bill Gates and his wife, Melinda, who contributed about $4.6 billion worth of Microsoft stock to their foundation, which already controls $40 billion in assets. The foundation funnels its giving into a variety of different fields, including global development, the American education system, and worldwide health care.

Another top philanthropic couple in 2017 was Mark Zuckerberg and his wife Priscilla Chan. The couple gave nearly $2 billion to the Chan Zuckerberg Foundation, which serves as the nonprofit arm of the Chan Zuckerberg Initiative. The foundation funds initiatives aimed at education and housing, as well as improvements to the American criminal justice system. In addition, the foundation aims to promote scientific research.

A third billion-dollar donation came from another couple, Michael Dell and his wife, Susan. Their gift of $1 billion just about doubled the size of their foundation, which focuses on urban education, health, and economic development.

Another organization that benefited from a large gift in 2017 was the Hillman Family Foundations, which received an $800 million bequest after the death of Pittsburgh billionaire Henry Hillman in April. The bequest is mostly promised to nonprofits operating in and around Pittsburgh. Hillman is the largest donor not involved in the technology industry and perhaps one of the lesser-known names on the list. He primarily made his money through venture capital and financial services.

The Smaller, But Still Significant Gifts of 2017

While the billion-dollar gifts made in 2017 grabbed much of the media’s attention, a number of other significant donations were made. By and large, these donations focused less on funding larger foundations and more on universities, especially medical programs. For example, Florence Irving gave $600 million to partner academic medical centers: New York-Presbyterian Columbia University Irving Medical Center and the Columbia University Herbert and Florence Irving Medical Center. She is the widow of Herbert Irving, the cofounder of Sysco Corporation, one of the biggest names in food services.

The gift is on top of the $100 million previously announced for these two academic facilities. The new donation is intended to recruit new clinicians, scientists, and researchers to the organization who are interested in developing innovative approaches to cancer care.

The Columbia University College of Physicians and Surgeons also received a $250 million gift from Roy and Diana Vagelos. Mr. Vagelos is the former chairman of the pharmaceutical behemoth Merck & Company. The gift is intended for medical students and doctoral candidates to fund scholarships and research at the college.

In addition, the foundation created by Helen Diller, the late wife of Prometheus Real Estate Group founder Sanford Diller, selected the University of California, San Francisco as its major beneficiary in 2017. The university received $500 million in total with $100 million earmarked for biomedical research and $200 million dedicated to student programs in the schools of medicine, nursing, dentistry, and pharmacy. The funds will also support faculty recruitment and student aid programs.

Another educational institution, the University of California, Irvine, received $200 million from Henry and Susan Samueli. Mr. Samueli is the cofounder of Broadcom. The gift will help to establish a new college of health sciences. This approach to health care involves a combination of various preventive and therapeutic modes of treatment.

Moreover, the University of Maryland was the beneficiary of a $220 million gift from the A. James and Alice B. Clark Foundation, which has largely been funded through earnings from the Clark Construction Group and Clark Enterprises. The gift will endow scholarships for students at the university and professorships to attract new faculty. In addition, the donation will help to fund programs at the institution.

Only one of the top 10 biggest philanthropic gifts of 2017 did not go to a foundation or university. The gift, made by Jack and Laura Dangermond, helped the Nature Conservancy to purchase a piece of coastal land in Santa Barbara County, California, and implement a preservation program for the property. The donation aligns with the goals of the two donors, who together founded a software company called Environmental Systems Research Institute. The couple is among many who signed the Giving Pledge, an initiative begun by Bill Gates that encourages people to donate a majority of their assets to charitable causes.