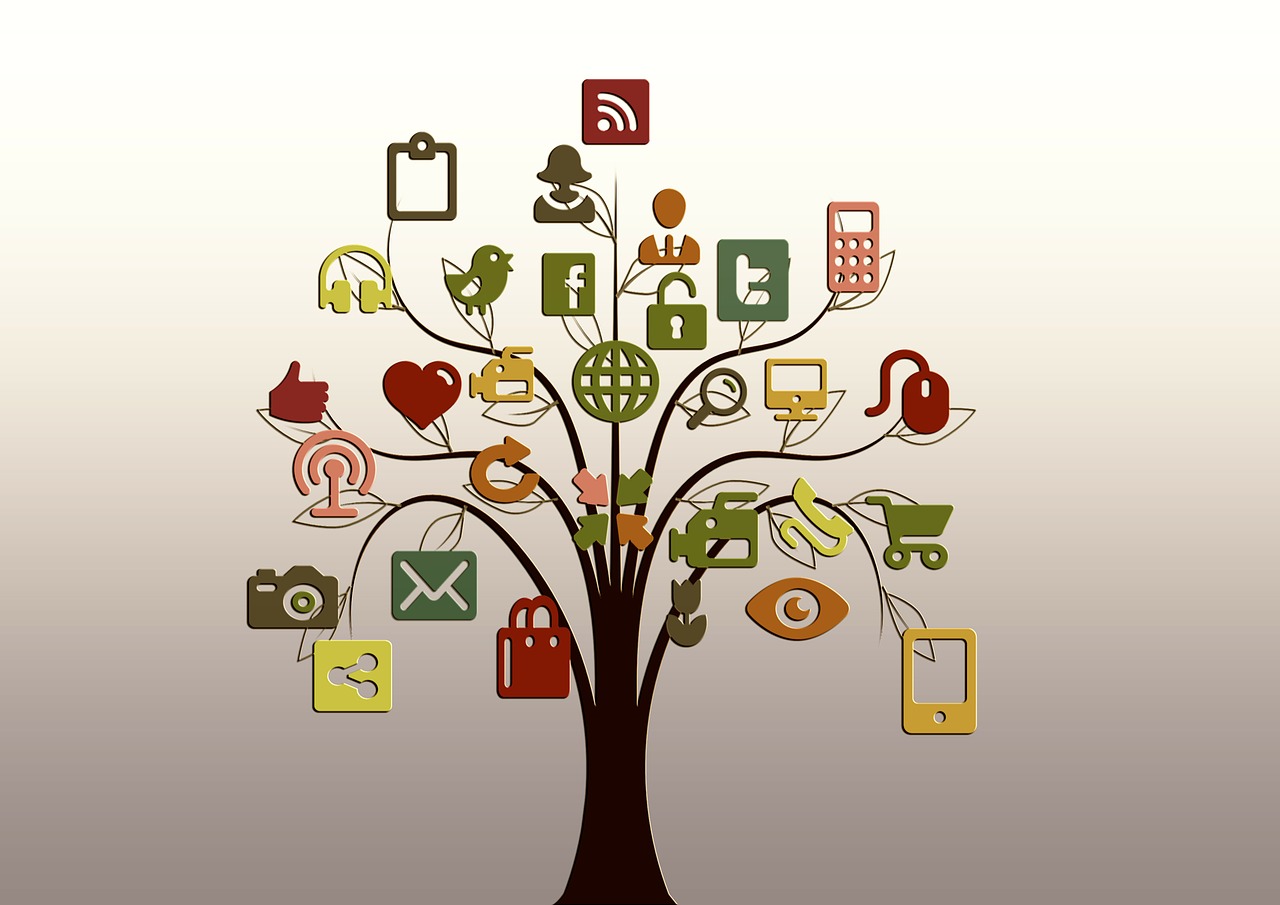 Plato established the first volunteer foundation in 387 BCE to promote collaboration for the public good. Since that time, charitable thinkers have implemented countless innovations to increase the efficacy and outreach of their nonprofit organizations. Among the many additions, perhaps the most influential is social media.

While Facebook and Twitter are currently at the forefront of social media, a precursor platform by the name of Six Degrees first held social media prominence from 1997 to 2001. Six Degrees introduced the concept of connecting digitally with others by creating online friendships, and inspiration for the site came from the six degrees of separation theory, posited in 1929 by Hungarian author Frigyes Karinthy.

Mathematicians have carried out projects to prove the theory, which asserts that everyone on earth is connected by six or fewer acquaintances. However, the six degrees premise has essentially lost weight, as social media has brought the world closer together, in all likelihood approaching the point of a replacement zero degree theory.

From likes to shares, comments to personal messages, the revolution of social media has benefited countless charitable groups seeking to connect with volunteers and benefactors locally and around the world. The following list briefly details four ways in which this new technology has helped the nonprofit sector to connect with people to address tough social issues and spread goodwill: 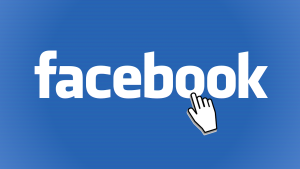 The National Center for Charitable Statistics estimated that in 2015 more than 1.5 million public charities, private foundations, and nonprofit organizations operated in the U.S. United Way, Salvation Army, and other leaders on this list host websites where patrons can leave donations and register for events, but how do they attract visitors on a consistent basis?

Marketing polls have shown that a minimum of 80 percent of business owners have increased exposure and traffic by implementing social media strategies. Organizations achieve this by setting up a Facebook page and establishing a predictable, proactive schedule for publishing interactive content.

Visitors return to sites when they anticipate some form of reward for their time, such as the opportunity to post selfies or help spread a hashtag message. For example, the ALS Ice Bucket Challenge launched in 2014 to provide the opportunity for individuals to post a video of their participation. As a result, more than $220 million has gone toward Lou Gehrig’s disease research.

Social media presents a viable solution for replacing costly, offline marketing campaigns. Whereas charities previously spent large sums of money on television and print media, many have found the exponential cost benefits of transferring to social platforms, and one key aspect of this benefit is timing.

The television approach runs the risk of not catching the intended audience at the exact moment a commercial airs. Running a call center assumes that people will answer the phone or listen to their voicemails. Moreover, flyers and newspaper advertisements lack any guarantee that people will pick them up before a gust of wind.

Yet with social media, charity organizations can focus their time and resources on reaching people in real-time and in a non-threatening way. Thus, nonprofit groups can dramatically increase their return on investment and dedicate more capital to their respective causes.

A 2014 survey revealed that more than half of the people who self-identified as regular social media users first learned about charity related news and information online, versus television or daily conversation. The efficiency of broadcasting supports the unrivaled ability of social media to facilitate live discussions from any distance and in a way that appeals to a majority of audience members.

Millennials have demonstrated a high level of responsiveness to the dialogue-centered nature of social media, according to a report published by The Case Foundation. Among other findings, the summary says that Millennials, most of whom have grown up in the age of Twitter and Instagram, engage in philanthropy more readily when they feel as though their efforts benefit people, rather than institutions.

Social media campaigns make it possible for charities to demonstrate their accomplishments while simultaneously encouraging open responses and interaction. In addition, the open channel for discussion helps Millennials to feel more involved on a regular basis rather than simply sitting inactively after writing a check. The constant activity made available by these pages fosters a sense of solidarity for a given cause.

In addition to increasing online traffic and dialogue at lower prices, social media serves as a standout system for aggregating and measuring data. Consumer sentiment, as manifested through the number of followers, post shares, etc., is an invaluable asset to charities, and the gathered statistics can greatly inform decisions made by the executive leadership of an organization.

The staff at Cancer Research UK successfully applied this methodology by looking at local social media trends. They identified a popular hashtag and adapted it to their cause, raising more than 8 million euros for research.

← How Social Impact Investing Is Quickly Growing
11 of the Most Influential Female Philanthropists in the U.S. →