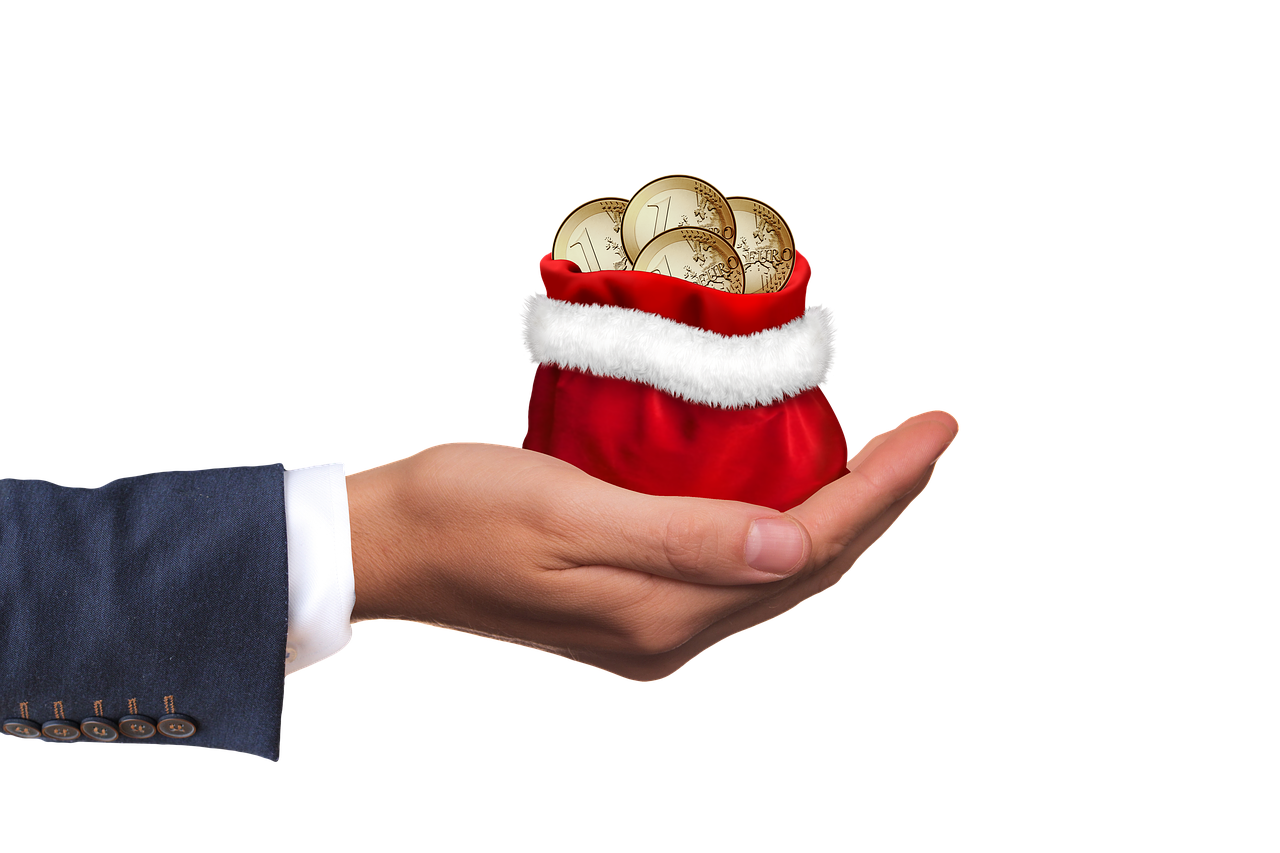 Over the course of nearly two centuries, philanthropy has increased significantly in the United States. The number of private foundations that have been established since 2000 is now nearly on par with the previous century. In addition to foundations, donor-advised funds have become increasingly popular and have largely changed the landscape of the field of philanthropy. Much of this shift reflects what some have called a second Gilded Age with an upper class becoming even more wealthy.

Collectively, the wealthiest 1 percent are worth about $30 trillion. While these individuals give away only about 0.5 percent of their wealth in a year, that is still a significant amount of money. This portion of the population contributed approximately $390 billion to charity last year. However, much of this money actually comes from the top 0.1 percent.

TPW a leader in donor education

Fundraisers across the country spend most of their day trying to figure out how to convince this small group of people to donate to their causes. At the end of the day, however, the truth is that we know very little about the most generous philanthropists in the country. This fact was highlighted recently in a study written by The Philanthropy Workshop (TPW) called “Going Beyond Giving: Perspectives on the Philanthropic Practices of High and Ultra-High Net Worth Donors.” TPW has emerged as a leader in donor education, offering an immersive learning experience. The organization focuses on creating effective sustainable change and teaching philanthropists how to maximize the impact of their giving.

Both authors of the report have considerable experience in philanthropy. Katherine Lorenz, who presides over the George and Cynthia Mitchell Foundation, serves as chair of the TPW board. Co-author Tracy Mack Parker has more than 15 years of experience as an advisor to donors. However, both of them readily admit that they understand less about major donors than they should. Their curiosity is what spurred the study, which involved a survey of 219 donors.

A diverse group of donors

Overall, the survey showed that this group of elite donors is extremely diverse. Some individuals had earned their money from entrepreneurial endeavors, while others had inherited their wealth. Still others identified themselves as the next generation in a long line of donors. Grouping the donors in any category in terms of age, gender, or level of experience is a challenge.

This study is a must-read for fundraisers, and virtually everyone will get something different out of reading it. At the same, a few interesting tidbits shine through in the study that fundraisers should keep in mind as they strive to engage with such a diverse population. These points include the following: