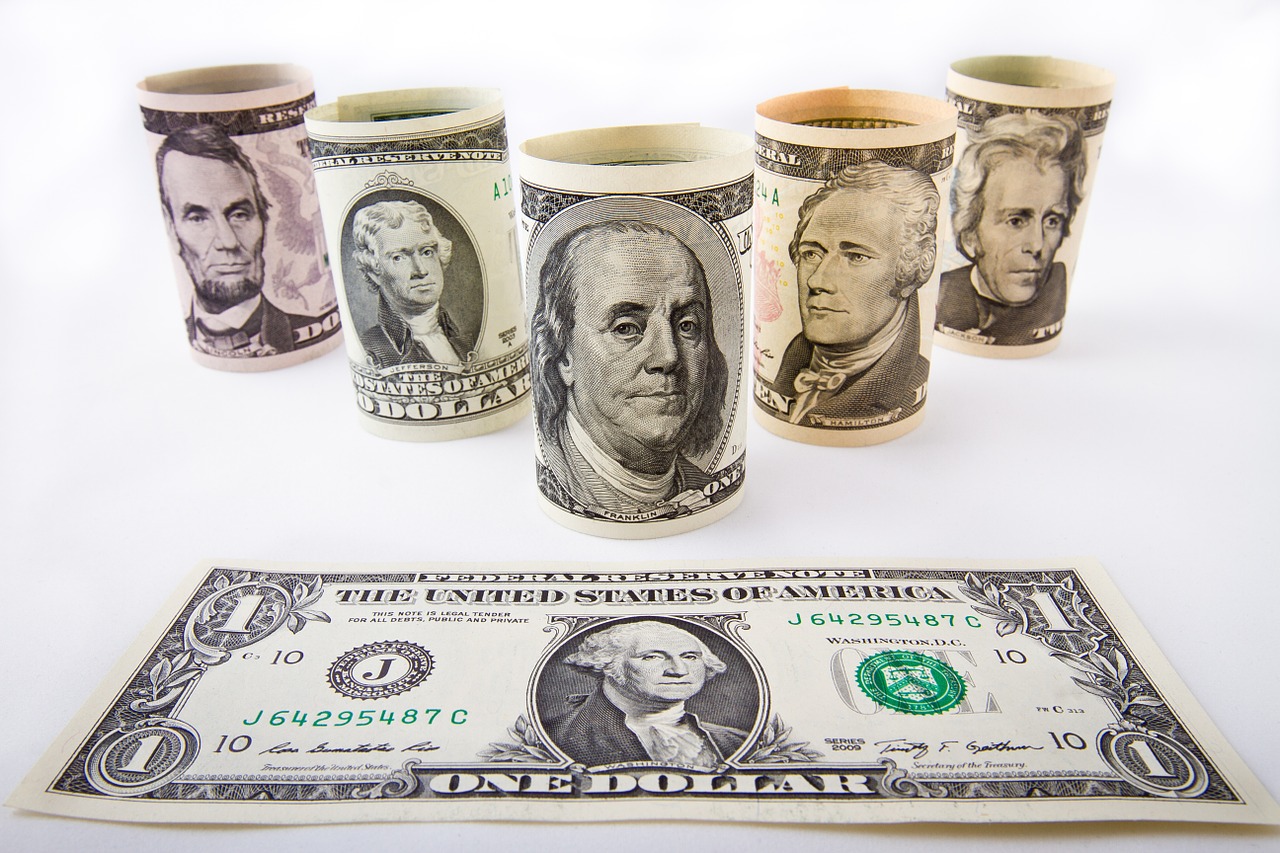 Donor retention ranks among the most pressing topics in nonprofit circles. Why? Because having supporters who contribute on a regular basis not only equals reliable income, but it also reflects the healthy operation of an organization and its leadership.

Retention rates represent the total number of returning donors, and that figure also deductively produces the rate of attrition, or the amount of people who only give once. In 2006, the Urban Institute and the Association of Fundraising Professionals decided to investigate these two metrics—retention and attrition—on a large scale, and their combined efforts resulted in the Fundraising Effectiveness Project (FEP).

The 2016 FEP survey revealed that retention percentages during 2015 averaged about 46 percent, correlating with a 54-percent attrition rate. This is an increase from 43 percent and 57 percent, respectively, from the 2014 totals. Notwithstanding the year-over-year improvement, the majority of donors continue to take their money elsewhere following their first gift.

In hopes of finding a solution for better retention, here are a few steps you can take to encourage more repeat donors.

Always thank donors, and always do so quickly 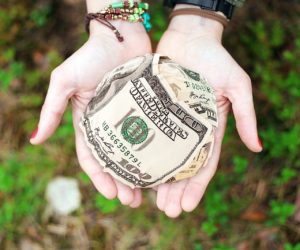 Expressing gratitude is the easiest and one of the most effective ways to promote retention. Some charities have a tiered system for how they thank individuals, but nonprofit leaders should forego this approach. There are many ways to reward donors for their gift sizes, but the “thank you” letter, e-mail, or phone call should be the same, no matter the dollar figure.

Interestingly, most people make a modest contribution first to test the waters before entrusting their full donation amount to an organization. Saying thank you, therefore, can not only bring people back, but it can also mean more funds the next time.

After the initial thank you, you can offer supporters benefits for subsequent gifts. You could establish a multi-level award system based on amount or give out tickets for prize drawings. Clothing and merchandise featuring the organization’s logo or the branding from a recent event also create a lot of traction with donors.

On a more long-term basis, you can attract large donations by offering donors the opportunity to name annual events, such as a gala or a fundraiser. This concept easily extends to naming office or meeting rooms, entire nonprofit facilities, or portions of the organization’s website. Remember, recognition and gratitude can go a long way.

Ask supporters to donate their time

If supporters donate on a semiannual or annual basis, it may not be a feasible to assume that they will regularly do so. Instead of asking them to donate more frequently or divide their donations into smaller payments, you can keep donors engaged by inviting them to volunteer.

Opportunities to volunteer give donors and prospective donors a first-hand look into the operations of your organization. The experience can encourage them to commit their resources to the nonprofit as well. Asking for donations and inviting people to volunteer at intervals throughout the year will help supporters think about the cause and their role in it more often.

Create opportunities for donors to interact 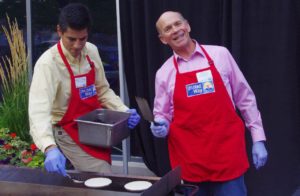 Similar in scope to volunteer events is the involvement of patrons in the ongoing operations of the charity. This might include inviting them to an exclusive press conference or a tour of a facility. In addition, these gatherings present an opportune time to transparently talk about the importance of donor retention and emphasize the value those in attendance bring to the organization. These meetings could also be a good platform for taking questions and suggestions on how to improve.

Show patrons how they can contribute to publicity

Social media has revolutionized the nonprofit world, just as it has nearly every sector. Now, it is easier than ever to ask people to help spread awareness of the causes they support. Each post on social media increases an organization’s presence, and it also helps donors feel more engaged. Generating publicity for charities also creates a sense of accountability, as the donor’s friends and followers will likely ask if they still support their chosen organization or cause. Further, social media allows nonprofits to directly and regularly engage with their donor base, whom they can easily thank and recognize in a public forum.

In addition to holding meetings in which you ask for suggestions or complaints, you can solicit feedback by creating an online questionnaire. Ideally, the questionnaire should include only a small selection of questions, which should be crafted to elicit the most truthful responses. Investing in commentary on how to improve retention is a much more cost-effective endeavor than focusing on acquiring new supporters. With more funds coming in from repeat donors and less being spent on fundraising initiatives, a nonprofit can better position itself for long-term success.