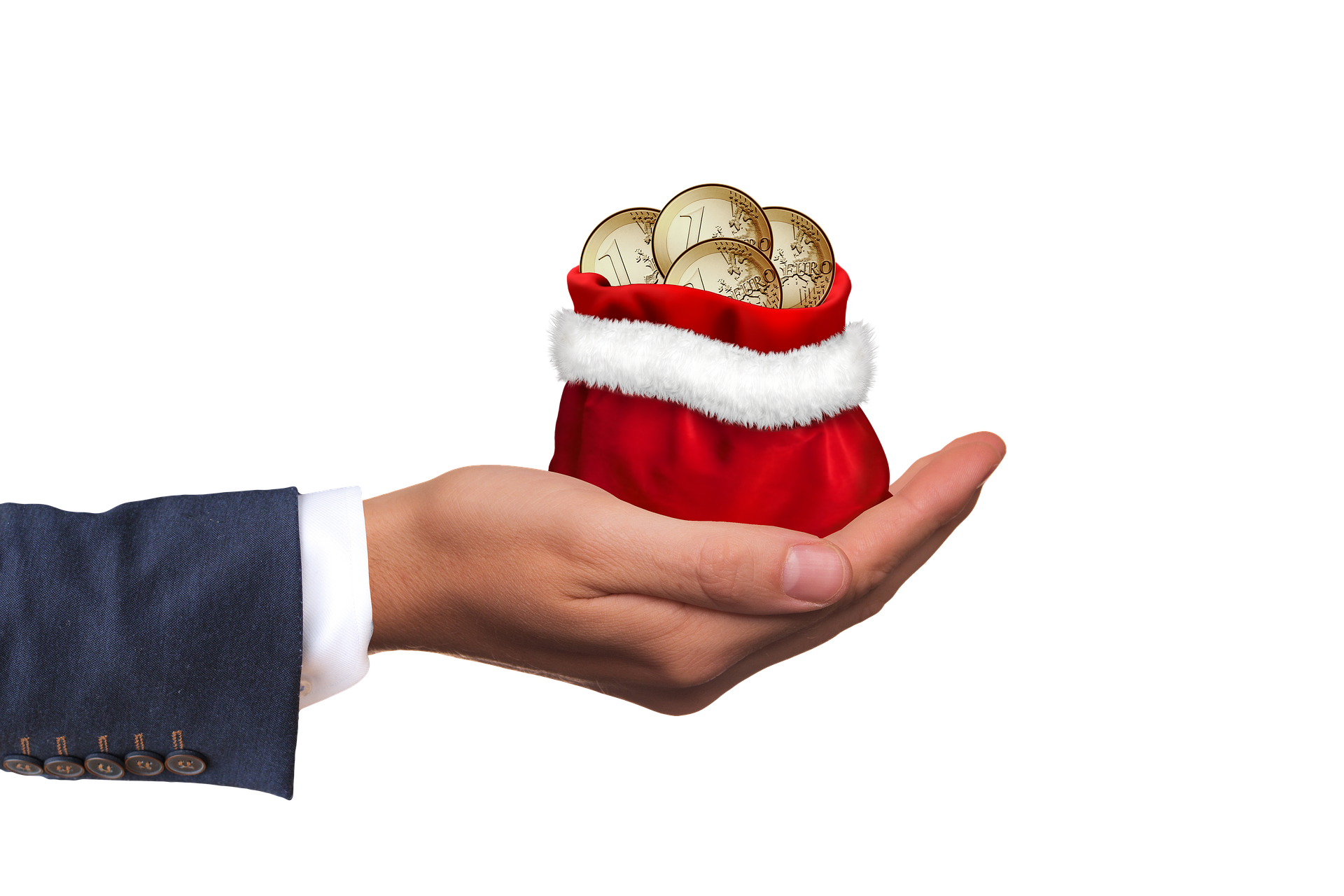 The field of philanthropy has changed a great deal over the past couple of decades. Whereas major foundations once dominated giving, individuals are now making bigger contributions, due in part to the increasing number of billionaires in the early 2000s. Most recently, things have begun to change at an exponential rate, with many social issues coming to a head, from calls to reduce economic disparities to drug epidemics. The year 2017 proved a landmark one for giving, with several donations totaling more than $1 billion. Moving into 2018, it has become more unclear what to expect from the philanthropy sector, especially as new tax laws take effect. However, some predictions about the coming year have emerged, including the following:

The Giving Pledge, started by Bill Gates and his wife, holds individuals of high net worth to the promise of giving away a majority of their wealth while they are still living. At present, more than 170 billionaires have signed the pledge, yet many of them have not yet started giving. The coming year should see at least one of these givers unveil some major plans for donations. In addition, the typical big players will make some new substantial commitments. Some of the names that have dominated headlines lately include Good Ventures, the Ballmer Group, the Chan Zuckerberg Initiative, and Bloomberg Philanthropies. These organizations will continue to grow and make game-changing gifts in 2018. 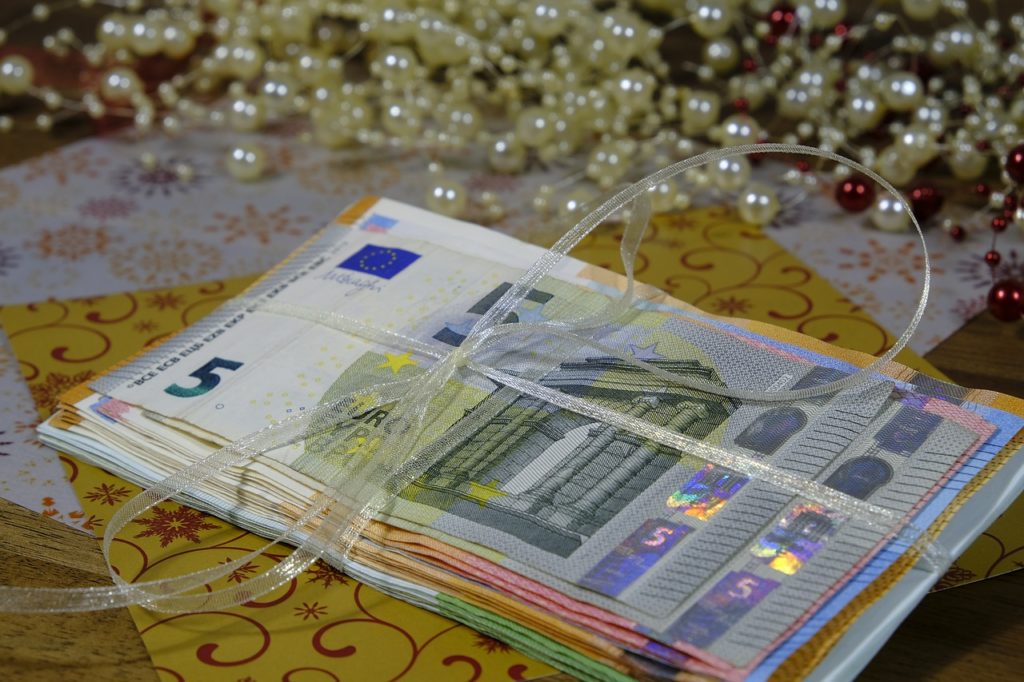 Because the new tax plan removes much of the financial incentive to give, many people have predicted that philanthropy will be hindered significantly. Some estimates believe that giving will fall by as much as $20 billion per year. While this drop is likely to occur, giving will likely hold steady throughout 2018, especially with exceptional stock market gains putting more money in the hands of generous wealthy individuals. In other words, the wealthiest individuals in the country will give more to even out the decline in gifts from middle-income families. The overall number of donations has fallen steadily since 2000, so this development merely continues the trend.

By and large, the Gates family has made predictable gifts over the past few years. While donations have been very large, they have also been rather conservative. However, the couple still has a $90 billion private fortune that they will need to become more creative with if they want to reinvest the majority of it in philanthropic programs. One of the areas that the Gates Foundation could target is poverty in the United States. In 2016, the foundation teamed with the Urban Institute to look closer at this issue, especially as it is related to education.

The opioid epidemic continues to ravage communities across the United States. But, up to this point, much of the work in this field has come from smaller donors and even grassroots organizations. As the issue continues to make headlines, however, space has opened for a major donor to step in with a sizeable gift. Currently, the epidemic claims the lives of more than 1,000 Americans each week. Now that smaller organizations have gained a better idea of what does and does not work, a wealthy individual or family will likely step in to amplify programs and address this issue in a more direct manner. 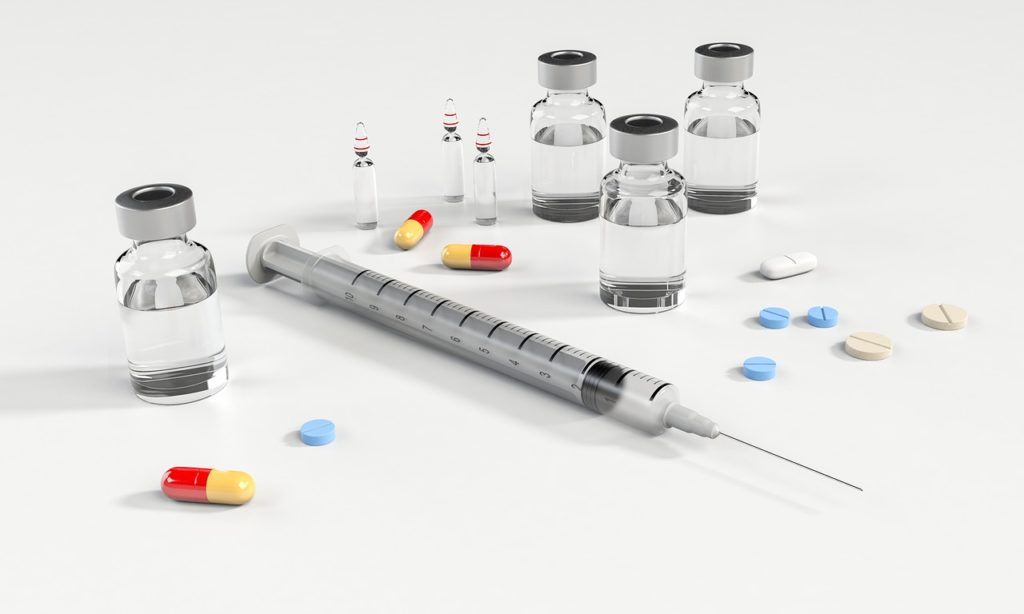 Recently, impact investing has become a leading buzz phrase in philanthropy. Household names like Ford, McKnight, and Kresge have all pushed for more impact investing and announced exciting programs to explore the potential in various areas. At the same time, the leaders behind most foundations have not jumped on the bandwagon and continue to look at the practice with skepticism. For this reason, the buzz around impact investing may die away in 2018, although the organizations already engaged in the practice will likely continue.

After the election of President Donald Trump, many philanthropy professionals predicted that political giving would grow, and this trend did come to fruition in 2017. The trend will continue into 2018. With the midterm elections looming ahead, giving from both the left and the right has picked up steam to help shape the outcome. As the midterm elections come closer, politically-driven donations will likely only continue to grow. However, because some regulatory oversight has diminished, there may be friction about how philanthropic money is used. 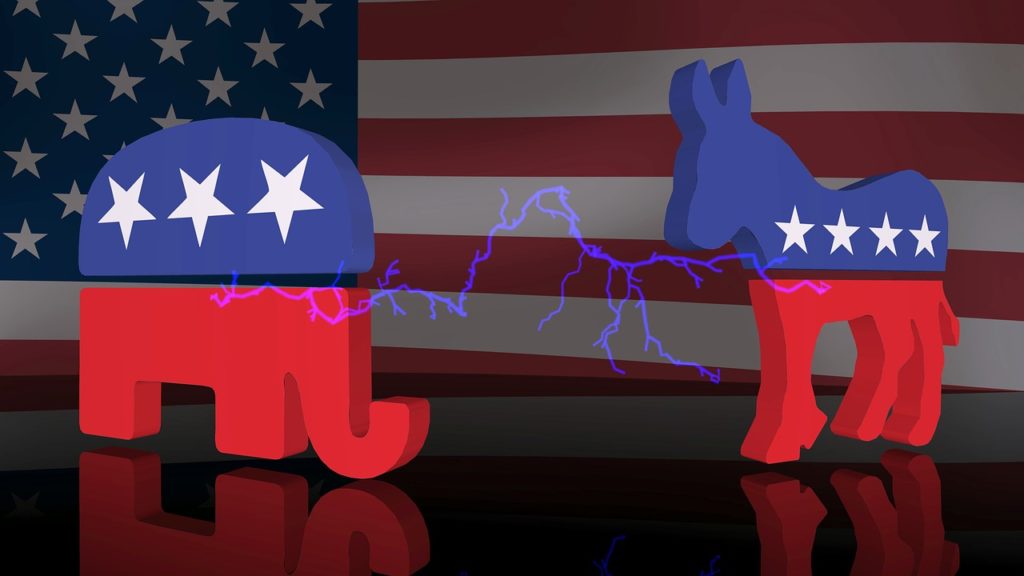 Institutions of higher education have been seeing losses in general alumni donations in recent years. At the same time, wealthy alumni are giving more than ever, which means that most institutions are not losing money. In fact, research institutions were among the recipients of the largest gifts in 2017. This trend should continue in 2018, with the first $1 billion gift potentially going to support higher education. However, republicans will continue to scrutinize university endowments and perhaps even begin digging into the suspect fundraising claims that some universities have made.