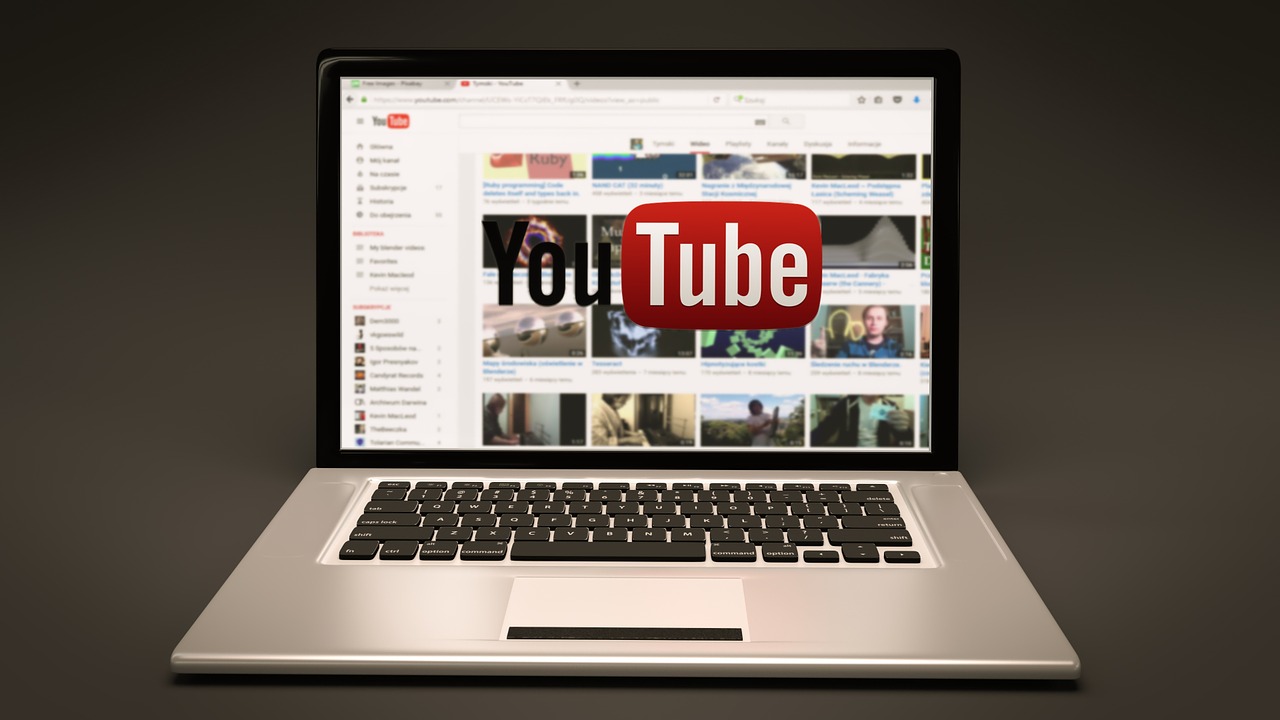 In 2005, three entrepreneurs—Steve Chen, Jawed Karim, and Chad Hurley—reshaped the world of video content with the creation of YouTube. The original prototype evolved through a series of conceptual iterations, including a brief stint as an online dating service, before it eventually became the streamlined video-sharing site used by billions of people today.

Today, YouTube continues to expand, refining its technologies and enabling people to reach larger and larger audiences. Part of this success comes from its ability to carry out sophisticated marketing campaigns, thereby increasing brand association, conversion and click-through rates, as well as overall returns on investment. Like those engaged in any endeavor, people involved in charity work are increasingly recognizing these benefits.

From spreading the word about an important cause to informing donors about where their money goes, here are seven ways you can maximize your YouTube presence if you run a nonprofit:

The old adage that “A picture is worth 1,000 words,” also holds true for storytelling through video. One recent estimate equated 60 seconds of video with 1.8 million words. For perspective, the Marcel Proust novel In Search of Lost Time, the Guinness Book world record holder for longest novel, totals a little more than 1.2 million words. When creating a video, you will need a strong narrative. This can be as simple as filming someone as he or she reads your organization’s story.

Optimizing your video for search engines will help put your content in front of a larger audience. A good starting point is to create a title for the video that describes it adequately and succinctly (maintaining a maximum of 50 characters).

The order of the words in a title also matters. To get a better result, you should put the keywords before your organization’s branding. This will increase the chances of your video being seen. So, if your video is about a charity event, you should include that information first, followed by the name of the charity itself.

To complement your video’s title, you should draft a short, detailed description of the video and your organization. The first line or two of this text will appear in search results, so you should take care to include the most valuable information up front.

Along with the video, it’s a good idea to include the URL to your website and an invitation to visit the site. This will encourage people to click through and discover more about your cause and how they can help. Annotations, clickable links that appear on the video at a time you designate, are another good way to give viewers a quick way to access your website or blog.

YouTube offers a program specifically tailored to nonprofits, and enrolling in the program comes with several benefits. First, charity groups can install a “Donate Now” button on every video, thus allowing viewers to act as soon as they feel compelled to do so. Another valuable feature is the ability to live-stream events as they happen. From a search-results standpoint, membership in the YouTube Nonprofit Program puts your organization on the list of nonprofit video pages, which leads to increased public exposure.

A nonprofit’s YouTube channel should maintain an overarching narrative. However, each video should highlight a unique and interesting aspect of the campaign. The objective is to create videos that entertain people and inspire them to action.

A good place to start a video campaign is with a product-launch video that contains information about why you formed your charity in the first place and what direction you hope it will take. From there, you can post tutorials about how to get involved, share first-person accounts from those who have benefited from your organization, and share statistics relevant to your area of practice. These basic videos can serve as a foundation upon which you can layer more targeted or creative content.

Once a video is live on YouTube, you can quickly and easily share it with others in a number of ways. For example, the platform features a “Share” button that lets you post videos directly to your social media channel of choice, including Facebook and LinkedIn. No matter which sites you decide to use, you should always include a “call to action,” such as, “watch more of our videos on YouTube,” with each post.

Another way to let people know about your YouTube channel is to send e-mail using YouTube’s video embedding feature. According to marketing firm HubSpot, including video in e-mails can increase click-through rates by as much as 300 percent.

Good measurements for the success of your video marketing on YouTube include view counts, community posts, and the number of subscribers. Among other strategies for boosting these figures, you can upload new videos on a predicable schedule; embed them in your social media channels, blog, and website; and aim for video content that is roughly three minutes in length.