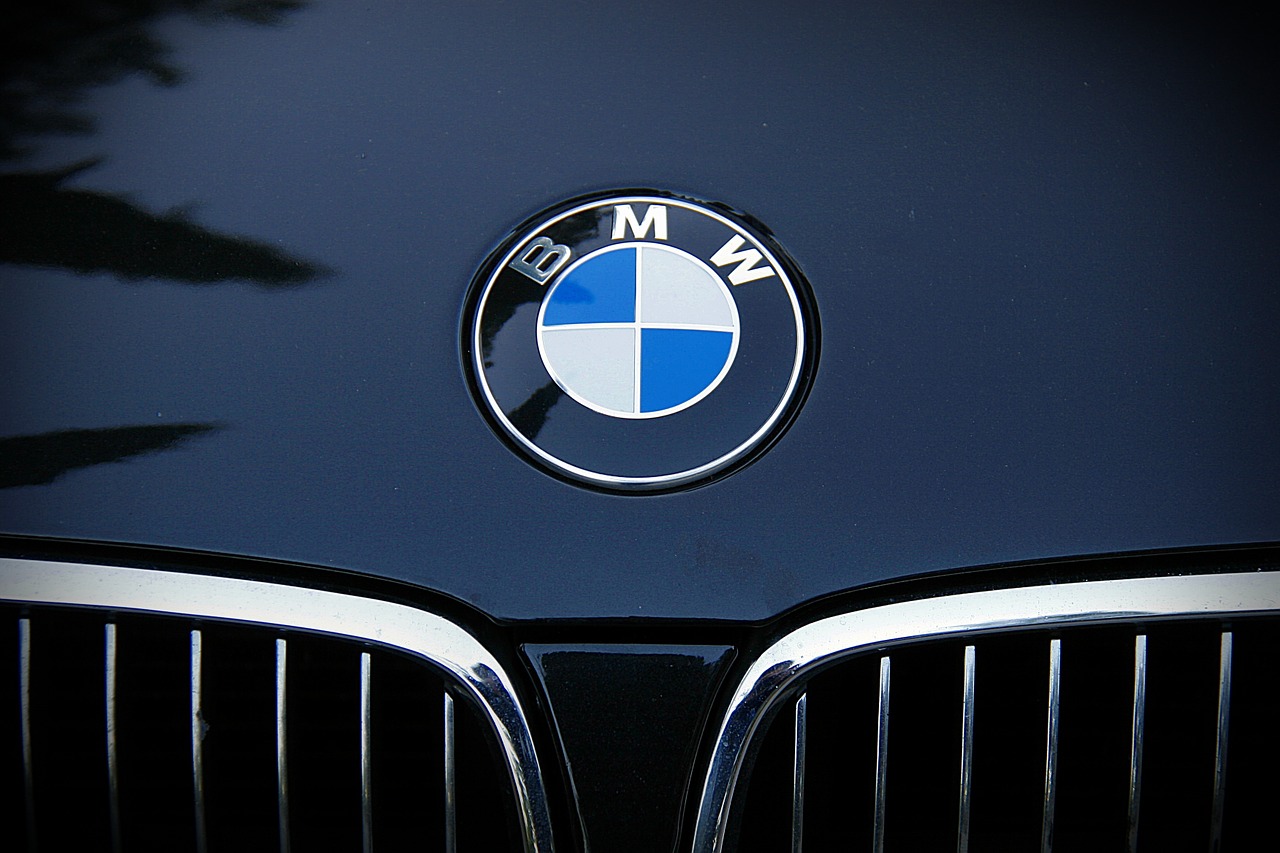 Picture a red backdrop with the word cola stamped in white, cursive lettering. This is probably enough detail to conjure a familiar image. What the Coca-Cola Company has achieved with its logo transcends its simple, two-tone design. The soft drink enterprise has created a global brand.

Branding is perhaps best summarized as the intangible presence of an organization. When people see the Coca-Cola logo they have an idea of what to expect in terms of quality and tradition. The brand has consistently grown since the late 1800s, when Coke first began production.

Nonprofits also develop reputations that extend beyond a logo, website, or title. Strong branding develops over time, through organized internal leadership and strategically planned programs and events. For those involved in charity work, here are seven ideas to bolster event branding.

The Young Men’s Christian Association adopted its abbreviated title “YMCA” as it gained popularity, and today, many people refer to the nonprofit organization as “the Y.” Similarly, people will respond more readily to a simple and concise event title. This kind of branding can create an immediate response in people, often determining whether or not they will attend.

Setting the theme, then, is the task of selecting a single phrase that accurately portrays the event and gives people enough information to make a choice. The National Multiple Sclerosis Society, for example, holds the Walk MS event series. With one word (walk) followed by an abbreviation (MS), the organization communicates the message “Walk to create a world free of MS.”

With a theme in place, the next step involves designing the visual identity of the event. The new graphics will appear on everything from banners and postcards to video advertisements and webpages. Color palette selections should align with those of the organization, such as Coke’s red-and-white combination or the blue, black, and white of Goodwill.

Consistency with the logo and color scheme will enhance the overall branding, because it connects the event to the organization. The messaging on each advertisement should also reflect the overarching mission of the charity while relaying event-specific information.

Branding starts on the inside. Every individual, from the bottom to the top, should have a firm grasp on the mission of the organization and how the upcoming event will support that objective. When nonprofit staff members and volunteers all engage in the brand, they are prepared to share it with their friends and family and with people they meet in the community. This builds consistency in the branding, which will then resonate with supporters more clearly.

Many nonprofits make good use of social media technology. Hosting various pages and accounts is one of the easiest ways to connect with people in the community, the nation, and the world. Beyond sharing pictures and posting information, implementing a creative hashtag can rapidly increase the awareness of an event. For instance, Coca-Cola fueled one of its major marketing campaigns with the simple #ShareaCoke hashtag.

Hashtags should ideally feature the same wording as the theme, but closely related topics work well, too. Even something as generic as posting the word charity along with a hashtag can draw new attention to the cause. 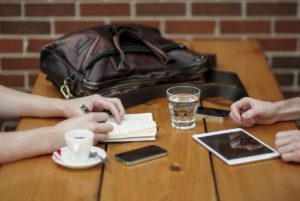 Some of the most successful branding campaigns achieve what they do because of sponsorships or partnerships. The key is to find organizations that align with your branding and then find a way to show that connection with others. Oftentimes this can be as simple as leaving space on marketing materials for a supporter’s logo. In the end, the point is to join forces to increase the presence and influence of the brand.

Surprisingly, a lot of opportunities for free publicity exist. Check with the staff at your event’s venue to see if they have a regular newsletter, and see if the local media companies publish an event calendar to keep their consumers in the know.

Another viable option is to share the idea with a journalist or columnist, who almost always appreciates a good story lead. Contact the writer as early as possible so they that have time to put some effort into it. Depending on the person and the scope of the event, this could run as a small blurb or it could develop into a full-length feature. Either way, the posting is budget friendly.

Coca-Cola has become a global brand in large part because of its commitment to simplicity and the long-term vision of the company. Nonprofit leaders should also aim for optimal impact through brevity. Every piece of branding copy should focus on informing and catching the attention of its intended audience. The theme, the logo, and the plan in action will all play a part, but the people who respond will ultimately create the brand.