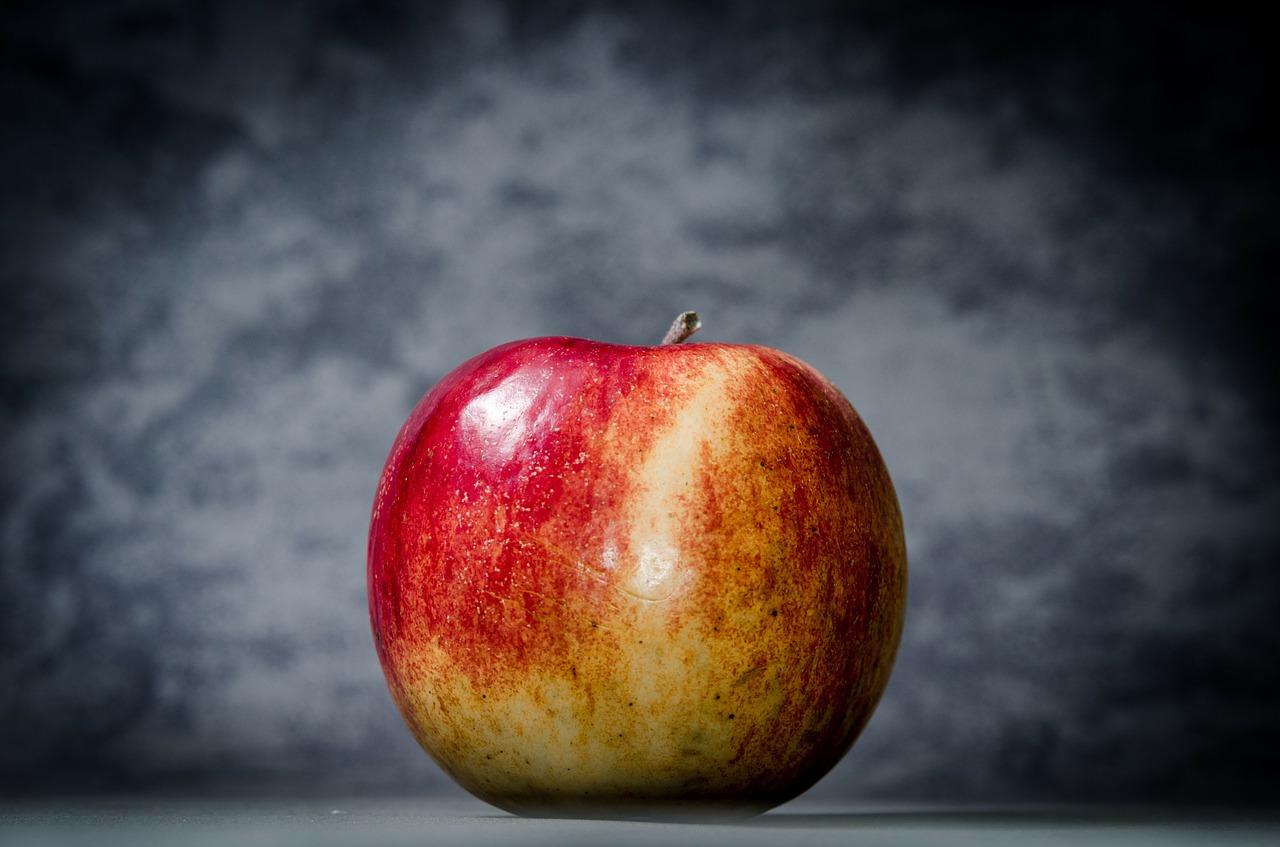 This past year, CEO of Apple, Tim Cook made headlines when he admitted that he plans to give the majority of his wealth away through philanthropic causes- and to cover his nephew’s college tuition.

Cook didn’t mention specifically which causes, but he has spoken about global crises like human rights violations in the past. While at Apple, Cook has made it a point to use the visibility of the company as an opportunity to shine light on causes such as these that can use the help of such a far-reaching platform.

Cook is by no means the only wealthy professional in the tech sphere to discuss plans of giving away wealth to improve the world in which we exist. In fact, this sort of philanthropy is becoming almost an expectation of newly wealthy members of the tech industry. For those of us who don’t work in the tech sector, we can still learn a lot from how these people choose to spend their wealth and their time in terms of improving the world around us.

Another person known for his philanthropic efforts who hails from the tech space is Bill Gates, who helped launch the Giving Pledge – this pledge was meant to encourage the world’s richest people to give away the majority of their wealth to all kinds of philanthropic causes.

Prior to the announcement of Cook investing his own money in charitable causes, he had made waves earlier for designating large amounts of money from Apple to such causes and organizations. This precedence of giving makes this particular announcement of personal giving not wholly unexpected.

Though Cook has not openly disclosed where or how he intends to share his wealth, it has already been reported that he has commenced the process of giving.

Although most people do not have access to expansive funds  like those of Tim Cook or Bill Gates, the intention behind their acts is obtainable by anyone. Giving away the non-essential resources, to organizations or causes with an infrastructure in place to get the most out of this money is not only admirable, but attainable for most. The idea of investing (whether that means time, money, resources or energy) in others, and caring about your fellow humans is a concept that is universal no matter who you are or where you are from. Whether you can contribute $100 million dollars or a half hour of your time to volunteer, you are making a commitment to aiding others who need your help.

This concept of dedicating oneself to service and helping others should be the main take away from Tim Cook’s announcement, and it is up to the individual to find out the best way to carry out this mission.