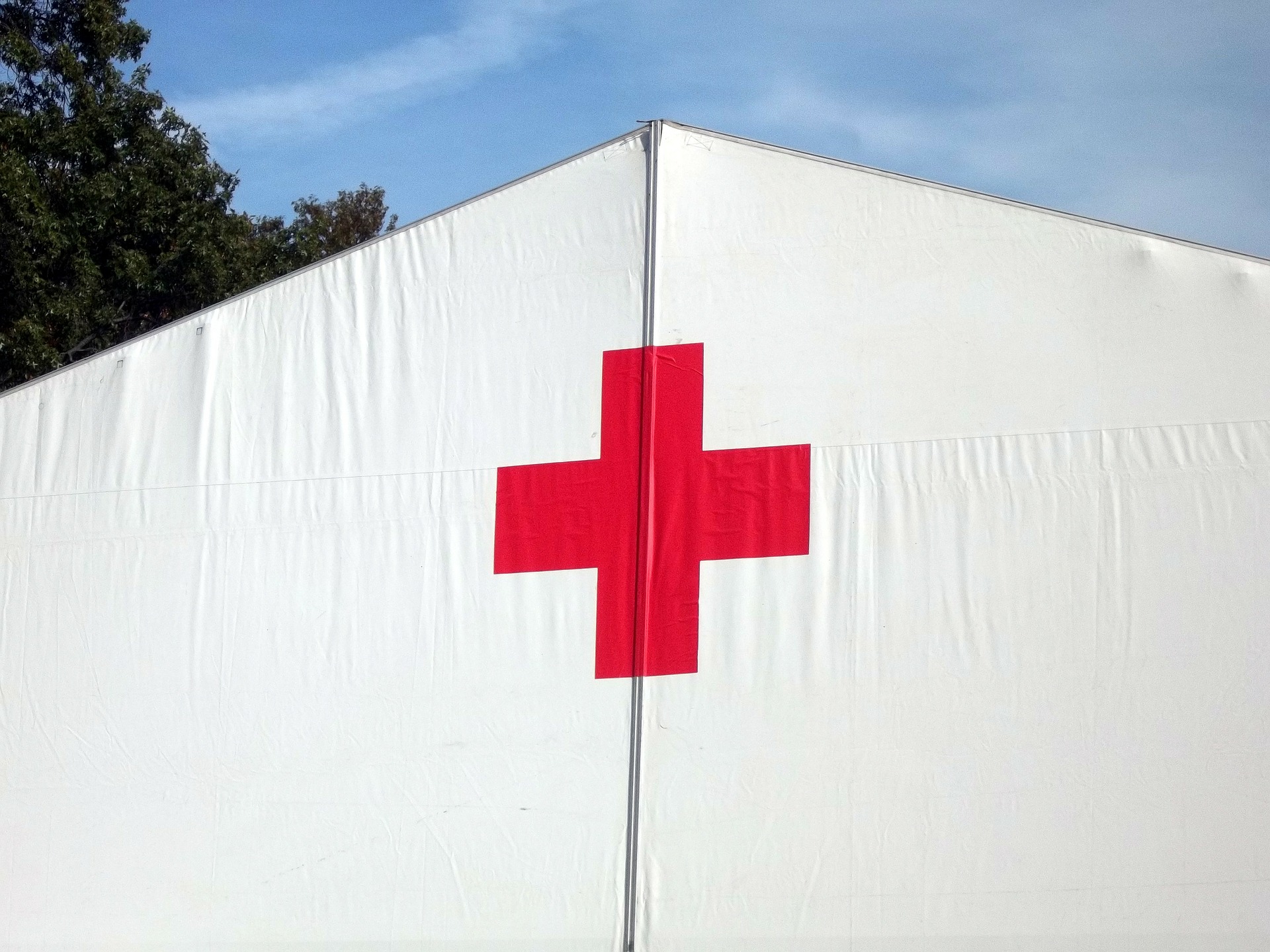 The American Red Cross, on average, responds to an emergency every eight minutes. No government organization or charity maintains this same level of commitment to disaster response. Emergencies range from house fires affecting a single family to major natural disasters spanning several states. Regardless of the circumstances, the organization responds quickly to ensure people have access to clean water, hot meals, and reliable shelter to get them through the ordeal.

The American Red Cross Response to Local and National Disasters

Over the years, the American Red Cross has responded to some of the biggest natural disasters in the United States, from Superstorm Sandy to Hurricane Matthew. The organization also steps in after floods, tornadoes, wildfires, and other calamities. Each year, the American Red Cross responds to 65,000 disasters, largely through the help of volunteers and donors. An average of 91 cents for every dollar donated goes directly toward disaster relief programs, and 95 percent of staff members are volunteers. These volunteers are ready to go within hours of an emergency.

After disaster strikes, the American Red Cross provides relief in a number of ways—most importantly, through its overnight shelters for displaced people. These shelters also serve as a nucleus for other relief services delivered by trained support staff, such as the distribution of emergency supplies. In addition, the organization creates comfort kits that include basic hygiene essentials and offers other vital supplies, from tarps and trash bags to rakes and shovels, depending on the situation. These supplies are also distributed via emergency response vehicles.

The other key services provided by the American Red Cross relate to physical and mental health. Volunteer service providers travel to disaster sites to provide first aid treatments and ensure that people staying in shelters, as well as those in the surrounding area, have access to support as they cope with trauma. Individuals are available to provide emotional support and teach healthy coping strategies. In addition, professionals are available to replace important medical supplies, such as prescription medications or eyeglasses.

A Look at American Red Cross Disaster Response in Action 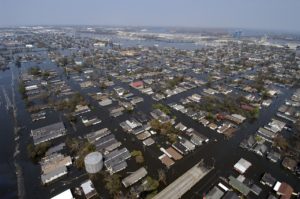 You don’t have to look hard to see a current example of the American Red Cross’ disaster relief efforts.  In mid-February, the failure of a spillway on the Oroville Dam threatened catastrophic flood damage in Northern California. This dam is the tallest of its kind in the United States and a critical part of the state’s water infrastructure. As soon as the failure was identified, 188,000 people were ordered to evacuate their homes, and the American Red Cross was soon on the scene to open shelters and provide relief supplies. The organization also offered comfort and emotional support as individuals faced the prospect of having their homes destroyed by floodwaters.

The organization initially took in 2,200 people from Butte and Yuba counties, as well as Marysville and Yuba City, into its community shelters. By the following day, estimates of the number of people in American Red Cross community shelters had risen to 4,800. Because of the difficulty in repairing the damaged spillway, families were informed that it could be up to two weeks before they could return to their homes. Within 24 hours of the declaration of a state of emergency, the organization had opened four shelters to provide a safe bed and meals to dislocated individuals. Because people had to leave their homes suddenly, the organization offered bathroom and kitchen supplies to improve comfort.

The following day, the mandatory evacuation order was lifted for almost 200,000 people, freeing them to return home. The risk from the dam was mitigated, but heavy rains made the situation tenuous and families were warned they might be asked to leave their homes again. As a result, some families chose to stay in the American Red Cross shelters rather than return home. The organization continued to provide services to the displaced families as they awaited a complete green light to return home.

As a result of this situation, the American Red Cross issued a call to area families to prepare for future disasters. With the threat of sudden evacuation looming should a problem with the dam occur again, the organization released guidelines for creating an emergency kit with supplies for a week and urged people to download its Emergency App, which has information about shelter locations and more.