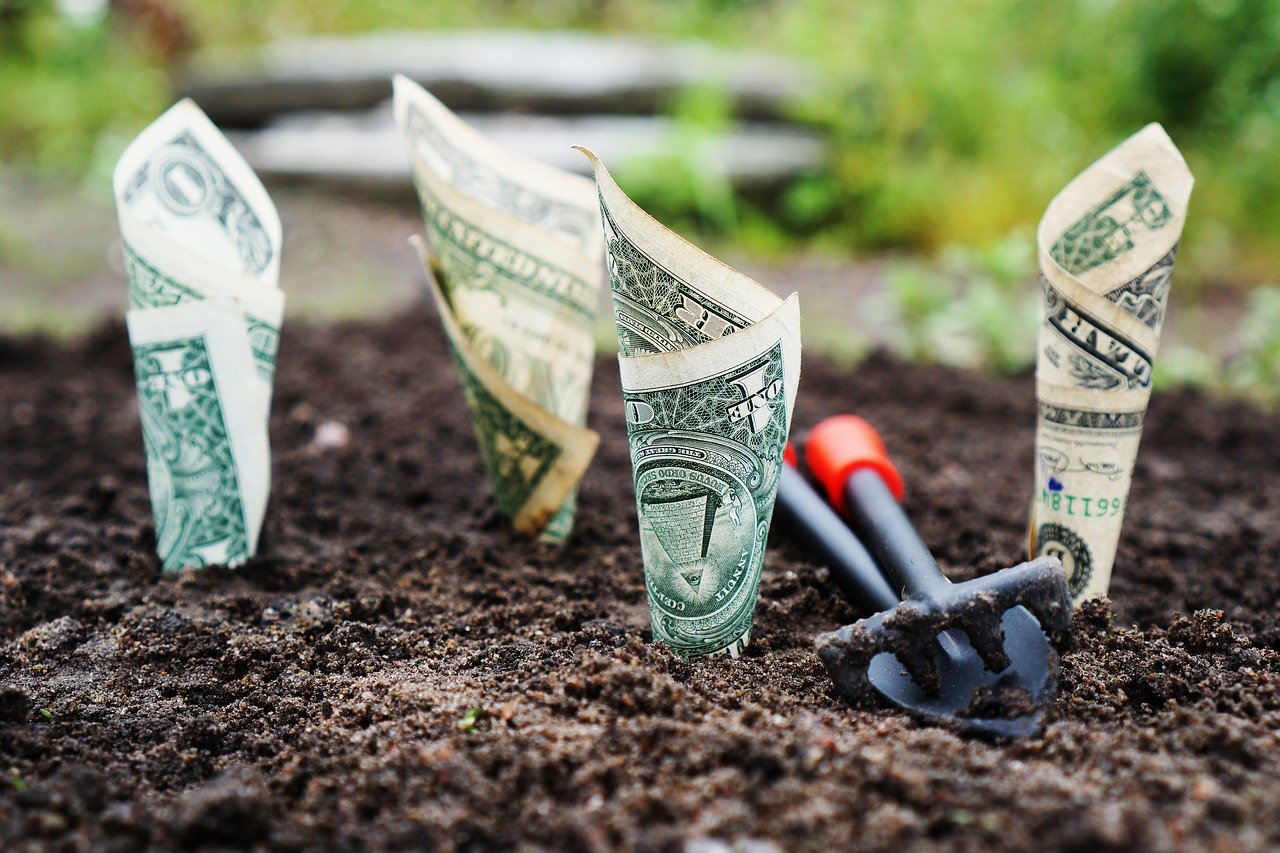 American philanthropists are giving more money than ever before, but a new study finds that this money may not be distributed evenly among deserving nonprofits. The report, published by Bridgespan and Echoing Green, found that organizations led by individuals of color tended to receive less grant money and have less control over their funding when compared to nonprofits headed by white individuals. The authors of the report looked at three years’ worth of tax returns and funding for 164 different American groups, all of which participated in a competitive fellowship program.

Overall, organizations led by white individuals had budgets that were 24 percent larger than those of organizations led by people of color. Groups led by black women received the lowest funding. What many of the researchers found most striking from the data were the disparities among groups focused on the same issues.

For example, among groups serving the needs of black men, groups led by black individuals received 45 percent less funding than those headed by white people. Moreover, grants for nonprofits with leaders of color came with more strings. Among organizations with leaders of color, unrestricted assets were 76 percent smaller overall and 91 percent smaller for those organizations serving black men. This finding is important because unrestricted assets are the cushion that nonprofits need to pivot and remain sustainable.

While this new study highlighted the extent of racial disparities in philanthropic funding, the findings are largely consistent with other research. The Association of Black Foundation Executives completed a study last year of black-led nonprofits and found that 60 percent of the surveyed groups had budgets of $500,000 or less and only 23 percent had funding reserves that would keep them afloat for at least three months.

These findings are particularly distressing now due to COVID-19, since many nonprofits are being forced to draw from reserves to survive. The problem becomes even more pronounced when organizations have little or no unrestricted funds to help deal with financial deficits.

In both the new study and the one from last year, leaders of color identified a number of barriers to funding for their organizations. Some of these leaders reported surprise visits and rigorous reporting requirements outside the normal scope for grantees. Other challenges included difficulties in sustaining funding relationships due to these additional stresses, and an overall lack of social networks that help connect with foundation leadership.

These issues ultimately result in less money for groups headed by people of color. Echoing Green reported that 492 organizations headed by black applicants raised $40 million in 2009, compared to the $61 million raised by 396 organizations led by white applicants in the same timeframe.

The group Hispanics in Philanthropy has also examined this issue and found difficulties in funding among nonprofits led by Latinx individuals. A study by Candid found that Latinx nonprofit leaders receive a little over 1 percent of overall funding, even though 18 percent of the US population is Latinx.

Hispanics in Philanthropy argues that funders do not trust Latinx leaders of nonprofits, and one of the most common explanations for denying funding to these organizations is a lack of experience. Of course, leaders cannot get the experience required unless they get funding. This sort of circular logic often leaves nonprofits headed by Latinx individuals short on resources and without adequate financing to achieve their goals.

Many foundations have already recognized racial disparities in funding. Some of these funders have engaged in diversity training. However, progress remains slow. The Bridgespan report highlighted some of the organizations actively looking to diversify the groups they fund, including the San Francisco Foundation, Ford Foundation, and Borealis Philanthropy.

At the same time, the report recommended that foundations in general broaden their strategies for discovering potential nonprofits and actively work toward greater diversity. Certainly, the path forward depends on identifying and dismantling the unconscious bias that can influence decisions. This unconscious bias may be ingrained in practices that systematically exclude groups led by people of color.

Another potential solution is for foundations to hire more people of color and put them in leadership positions. A 2014 study found that 92 percent of foundation presidents were white, as well as about 70 percent of program officers. The suggestion to increase non-white leadership in foundations comes from the fact that so many funding deals depend on personal relationships between funders and nonprofit leaders. A diverse staff often results in more diverse funding deals because it helps some people get their foot in the door who were not able to previously. While this solution is not an ultimate one, it can help while foundations focus more on changing the processes and procedures that reflect harmful biases.