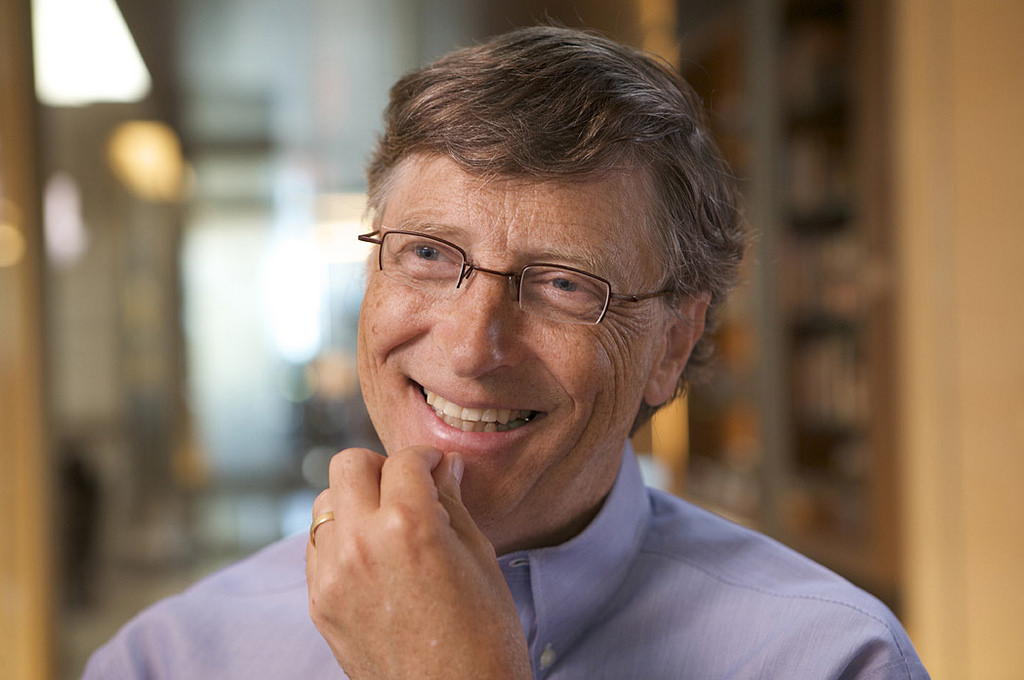 Recently, Bill Gates made waves in the philanthropic community with the announcement of a ten-figure charitable gift. In June, he donated $4.6 billion worth of Microsoft shares to the Bill & Melinda Gates Foundation, his personal charity. The gift was not publicly known until a Securities and Exchange Commission filing published in early August. Bloomberg quickly picked up on the story, which led Gates to announce a new malaria program the following morning. According to the billionaire’s statement, the Gates Foundation will provide a mosquito net free of charge to any person in need who reads a blog post he wrote and completes a quiz on the material.

The new Gates Foundation mosquito net initiative, which has earned the name “Mosquito Wars,” is featured as part of a larger program undertaken by the organization to end malaria. The donated nets will be distributed to areas where the malaria epidemic continues to threaten lives, particularly the Inhambane region of Mozambique. According to Gates, the organization teamed with World Vision to help distribute the nets.

In his blog post announcing the program, Gates spoke about the impact that has already been made in the fight against malaria. In the last 17 years, the total number of people who have lost their lives to malaria has fallen by half each year. At the same time, Gates points out that more than 400,000 individuals lost their lives to the disease last year. 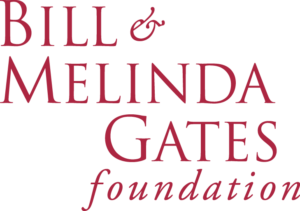 While the new Gates gift has made headlines across the nation, it is far from the first time that his name has appeared in the papers due to his philanthropy. In fact, he has a reputation for giving and has already donated more than $28 billion over the course of his life to support a wide range of causes. In the United States, only Warren Buffett has collectively donated more money to charity. Gates, who cofounded his foundation in 2000 with his wife, has considered philanthropy a full-time job since 2006, when he officially left his post at Microsoft.

He is reportedly worth about $90 billion, and his fortune is largely due to his work at Microsoft, one of the leading technology and engineering companies in the world. Gates, who demonstrated an incredible aptitude for software development at a young age, began working at Microsoft while he was still a sophomore in college. In fact, he decided to drop out of Harvard to focus on the company and never finished his degree. Microsoft rose to prominence with the development of DOS, which was completed in collaboration with IBM. Gates guided the company as the president and CEO for 25 years. With his newest gift, his stake in the company is now at a historic low of only 1.3 percent.

A Dedication to Global Philanthropy

According to an interview with Charlie Rose, Gates developed a dedication to philanthropy in the late 1990s. Of course, he was involved with charity before that time. In the interview, Gates spoke about how he was involved with an effort to bring technology to parts of Africa and then visited and witnessed the living conditions of the people he wanted to help firsthand. While technology could address some issues, it did not solve the most basic problems, such as quality shelter, access to electricity, adequate healthcare, and sufficient food. After visiting a tuberculosis clinic, Gates changed his mind about how to help the world and began formulating a new, global approach to giving.

Gates’ global philosophy is evident even in Mosquito Wars, an effort to address a simple but devastating illness that is easily preventable with knowledge and proper equipment. As a philanthropist, he tends to focus on global issues and then bring them down to the local level in order to figure out exactly how they can be solved. He defines long-term goals and creates strategic plans to achieve them. Often, he finds innovative and bold organizations willing to take risks. While he realizes that some of these projects will fail, he also recognizes that philanthropists have a duty to take a chance on solutions that governments and businesses cannot afford. When the bets pay off, the impact can be incredible.

The newest project and Gates’ own story about why he became dedicated to philanthropy demonstrate the foundation’s focus on global health issues. In addition to malaria, the organization has had a major impact on polio. The Gates Foundation has an initiative called the Discovery and Translational Sciences program, which looks at new diagnostic and therapeutic interventions for various diseases with a special focus on issues related to mothers and their children. Other areas of focus in the past include tuberculosis, pneumonia, diarrheal disease, and HIV/AIDS.

The foundation also provides support to a variety of global development initiatives, including efforts to help farmers increase production and sell more crops, as well as strengthen the response to natural disasters. Embracing technology, the Gates Foundation has looked at online payment systems as an easy way to facilitate fair trade across the world. Recently, the organization launched the Middle East Exchange program, which aims to mobilize some of the most intelligent people in the world to address issues in the region.

Of course, one of the greatest accomplishments that Bill Gates has made in the area of philanthropy is the Giving Pledge, which challenges the wealthiest people in the world to give away a majority of their wealth. In total, more than 160 people around the world have signed the pledge and committed to use their wealth to do good.