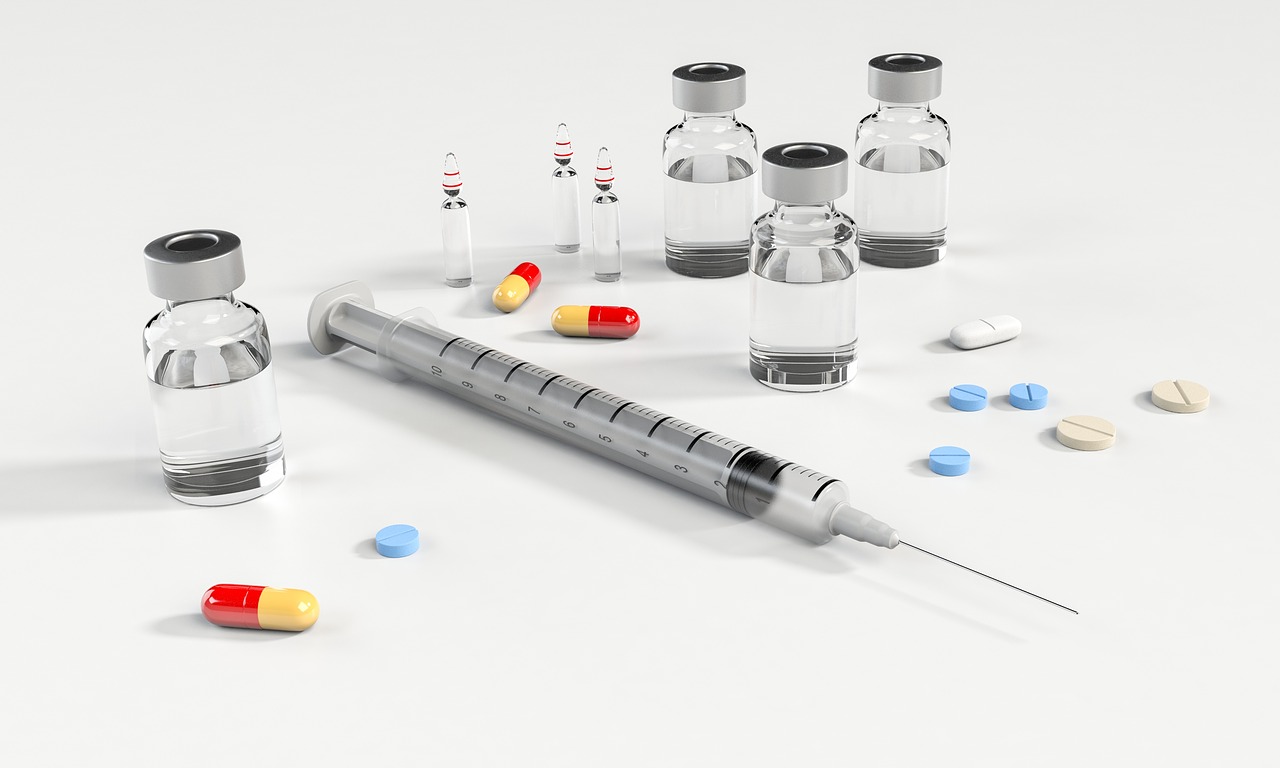 The opioid epidemic in the United States continues to reach new heights with very few funders stepping forward to address the issue. For years, opioids have led to overwhelming numbers of deaths, crimes, and ruined lives. Last year, the US Department of Health and Human Services declared a public health emergency because of the epidemic and created a strategic plan to deal with the issue. But death rates in the United States have not yet abated, and people continue to die by the thousands each month.

The Lack of Funding for Addressing the Opioid Epidemic

Philanthropy as a whole has been very slow to respond to the epidemic. In general, addiction services have never been a major area of funding for philanthropists. One of the biggest funders in this area, the Robert Wood Johnson Foundation, actually substantially decreased its work in substance abuse about 10 years ago. When the opioid epidemic started to receive attention, the only funder that was really working in this area was the Conrad N. Hilton Foundation. So far, no other major foundations have stepped forward with additional money, which is especially surprising now that the epidemic has reached emergency status.

For the most part, addiction programs have received funding from small, local donors. However, a global pharmaceutical corporation named McKesson Corporation announced that it would create a new foundation to reduce opioid abuse and pledge $100 million to the cause. The foundation will purportedly provide access to treatments while funding education and policy efforts. McKesson has recently become a champion of several issues relating to the opioid epidemic, including efforts to tighten controls on prescriptions and initiatives to reduce fraud. In addition, the corporation is involved with Allied Against Opioid Abuse, the Community Anti-Drug Coalitions of America, and the Opioid Safety Alliance.

The Glaring Problems behind the New McKesson Foundation

The McKesson foundation sounds like a great idea at first, but it does raise some ethical issues. The company has long been connected to the opioid epidemic and is currently facing legal action from regulators, including the Kentucky attorney general. Kentucky is alleging that the company knowingly and intentionally distributed large quantities of prescription pills. Specifically, the lawsuit claims that McKesson distributed 18.4 million doses of prescription opioids over the course of six years in one single county, which amounts to 477 pills for each resident of the county. Furthermore, Kentucky says that McKesson ignored many red flags and continued to fill suspicious orders.

McKesson denies the charges pursued by Kentucky, but almost 200 additional lawsuits have been launched against the company. The corporation has made billions of dollars from the drugs, but it is investing very little of this money in the fight against opioids. Is McKesson simply trying to buy some good press in light of all the negative news against it? At the same time, the money that it provides will do a lot of good in a segment of philanthropy that has been continually underfunded. Furthermore, it is fairly commonplace for organizations to use philanthropy to balance out negative press. Does the impact matter less because of the circumstances of the donation?

Most of the names that are most synonymous with philanthropy have had their fair share of issues. Bill Gates was sued for creating a monopoly, Henry Ford had a reputation for busting unions, and John D. Rockefeller accumulated wealth as a robber baron. How much does it matter how the money given to philanthropic causes was made? This question is especially relevant in the larger setting of the opioid crisis, which claims tens of thousands of lives each year and needs all the money that it can get.

This ethical question can also be expanded to include corporate philanthropy in general. After all, the motivation behind the vast majority of corporate donations is to increase the bottom line in some way. The philanthropy community does not worry about the self-interested motives in the majority of cases. However, some people might push back against a drug company offering funding to fix the problem that it potentially played a large role in creating. So far, it seems that the biggest complaint is about the relatively small amount of money McKesson is funneling into the foundation in comparison to the large profits it earns from producing opioids.

The other point to consider in this discussion is the potential of this new foundation to light a fire under other philanthropists. If McKesson can invest money into a foundation that will be a completely separate arm from the existing McKesson Foundation, which invests in cancer, maybe other pharmaceutical companies will feel similar pressure. Plus, this new foundation could become a central funder and create a more orchestrated approach to the opioid problem. While the McKesson money may not come from the most honest place, its impact could extend beyond the $100 million already pledged.