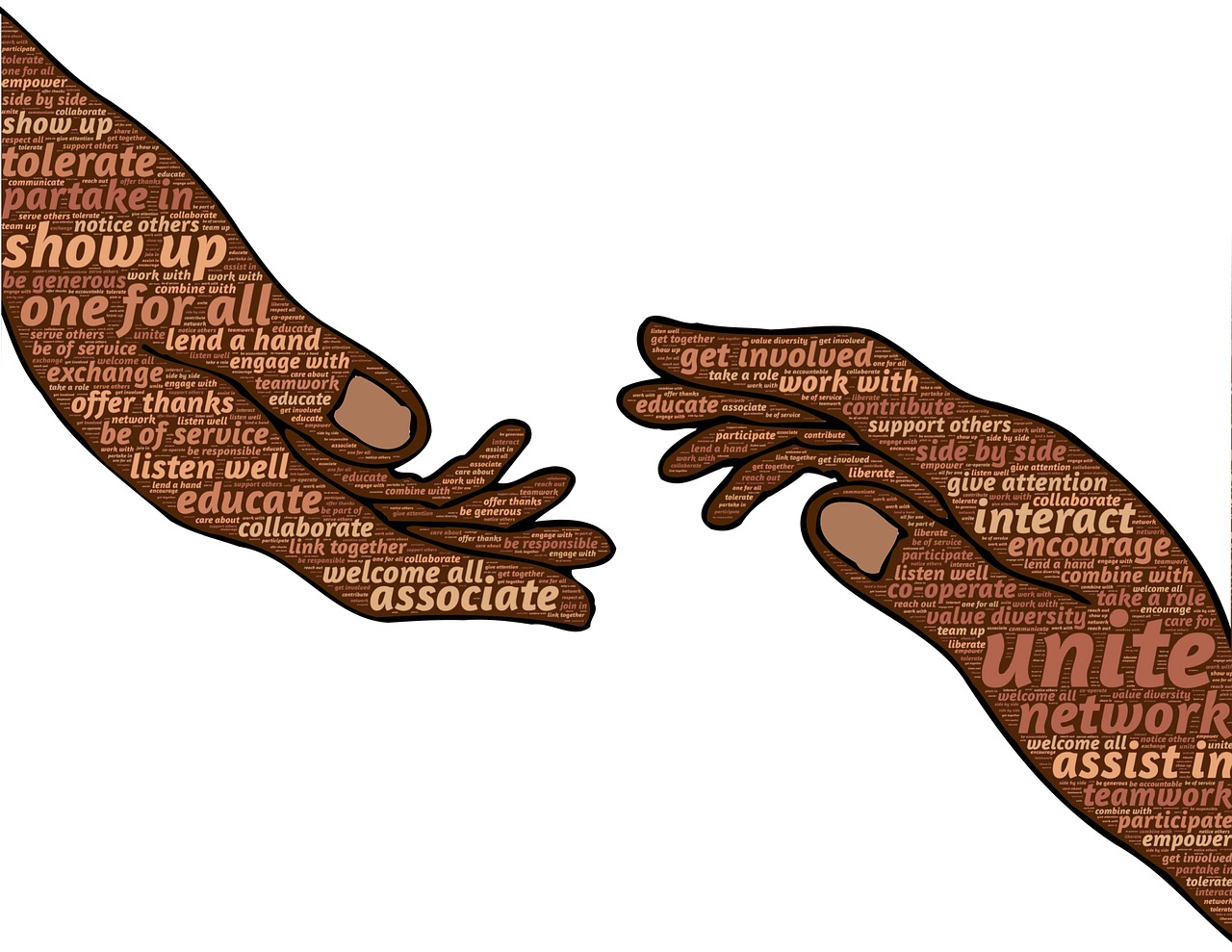 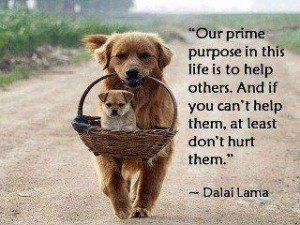 An article recently completed by Forbes processed several studies that worked to pinpoint the source that drives individuals to contribute their time, energy and finances to a charitable cause.  According to the annual Giving USA report, no matter what the state of the economy may be, charitable actions has historically remained relatively steady; even if the number of occurrences is low, it is always an undercurrent part of society.  The question for nonprofits and board members then becomes how to best harness that strong vein of contributions.  To find an answer, the author of the article had to seek out separate studies.

An academic study provided six hundred individuals with choices between four charitable scenarios.  The options broke down to two fundamental differences—one indicted that the fault of those seeking charity was due to not being able to pay for medical expenses due to an inability to hold a steady job.  On the other hand, in opposing scenarios, the fault was accounted towards low wages through a steady job that didn’t afford enough funds to cover medical expenses.  The findings suggested that participants valued the ‘worthiness’ of the individual receiving the charity.  From this, the author cautions that charities and nonprofits must be careful when describing those who receive the results of the contributions of the volunteers; nonprofits should work to make sure beneficiaries can’t be perceived as responsible and, therefore, undeserving.

This concept on the presentation of facts leads to another finding of the article; stories can work miracles.  If a nonprofit allows those who are directly affected by their charitable actions and contributions to speak personally about their benefits, supporters for the cause will be drawn in.  Combining this quality with the above measure will be most successful; insure that those who tell their stories cannot be perceived as unworthy of the charitable actions of volunteers. 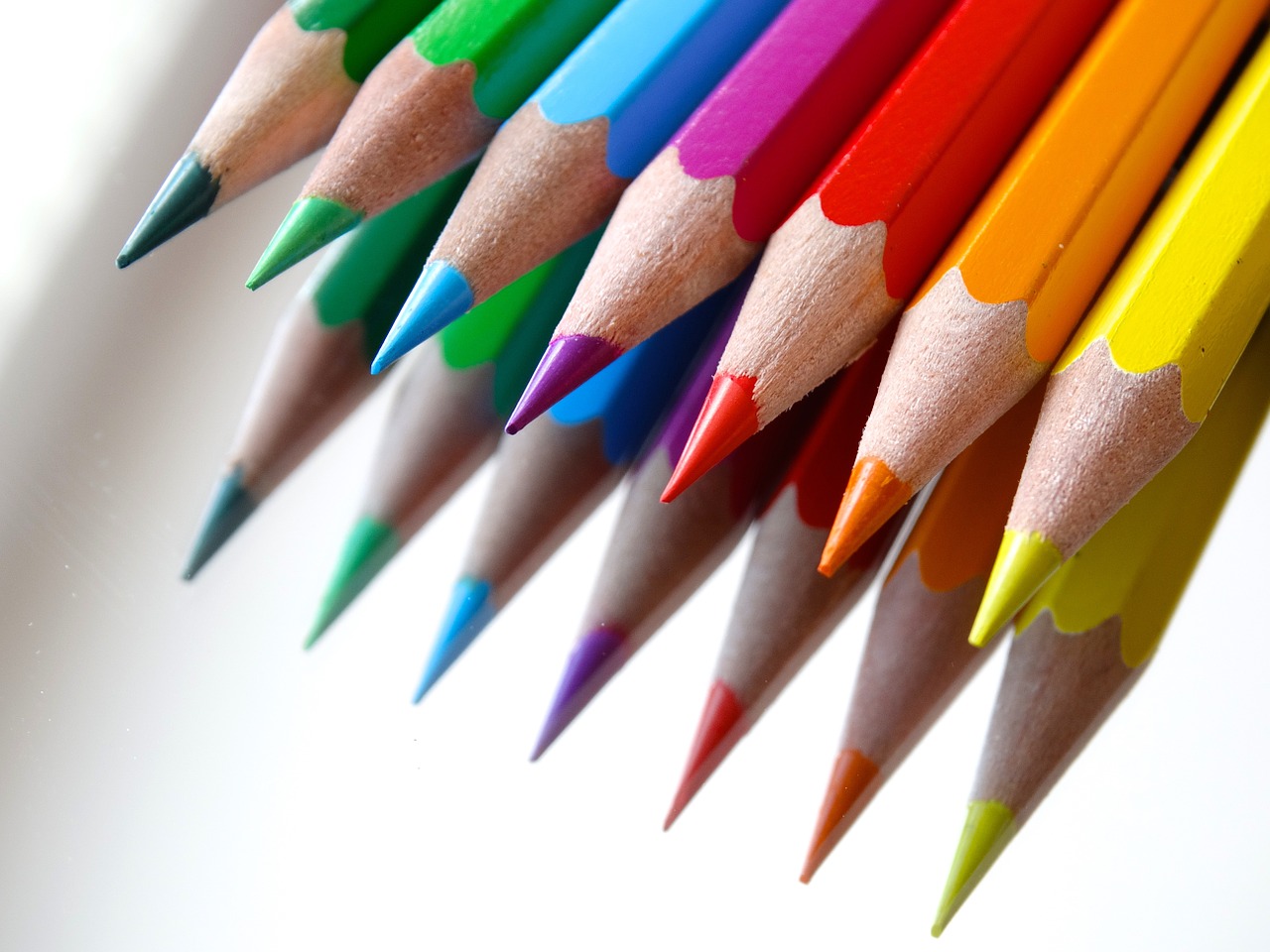 Providing Care to Children in Need Youth Consultation Services, or YCS, is an organization who provides care for children who are displaced from their homes, or suffering from less than adequate care at their homes, all these for any variety of reasons. YCS’ operations take place in New Jersey. Day to Day In just one… END_OF_DOCUMENT_TOKEN_TO_BE_REPLACED