Mark Zuckerberg, founder of the social media giant Facebook, recently appeared before Congress to talk about Cambridge Analytica and its exploitation of social data on Facebook. While this event has raised a lot of anxiety about data security, it has also triggered philanthropists to focus more on data security. This focus has culminated in the launch of the Social Data Initiative, which represents collaboration between the Social Science Research Council, academics, Facebook, and large foundations. This initiative could reshape how researchers look at political participation and social media, as well as online civic engagement in general.

The Former State of Research on Social Data Available on Facebook

Prior to the creation of the Social Data Initiative, researchers working on social data had to partner with Facebook to gain access to its data. In other words, Facebook had complete control over the research agenda and the ability to halt publication of a paper did not flatter the company. Furthermore, research would regularly skirt around Institutional Review Boards (IRBs) and other academic review processes meant to keep research transparent and honest. While researchers were welcome to study the social network without partnering with it, they had few options, including developing their own data-scraping tools or using very small datasets. Also, these individuals put themselves at risk because of the ever-changing terms of service that could render projects obsolete on whim.

The difficulties involved in studying Facebook, particularly in terms of political involvement, are evident in the published studies now available. Many papers about Twitter and politics are available because Twitter data is much easier to acquire. In contrast, very few papers about Facebook have gone through the peer-review process. 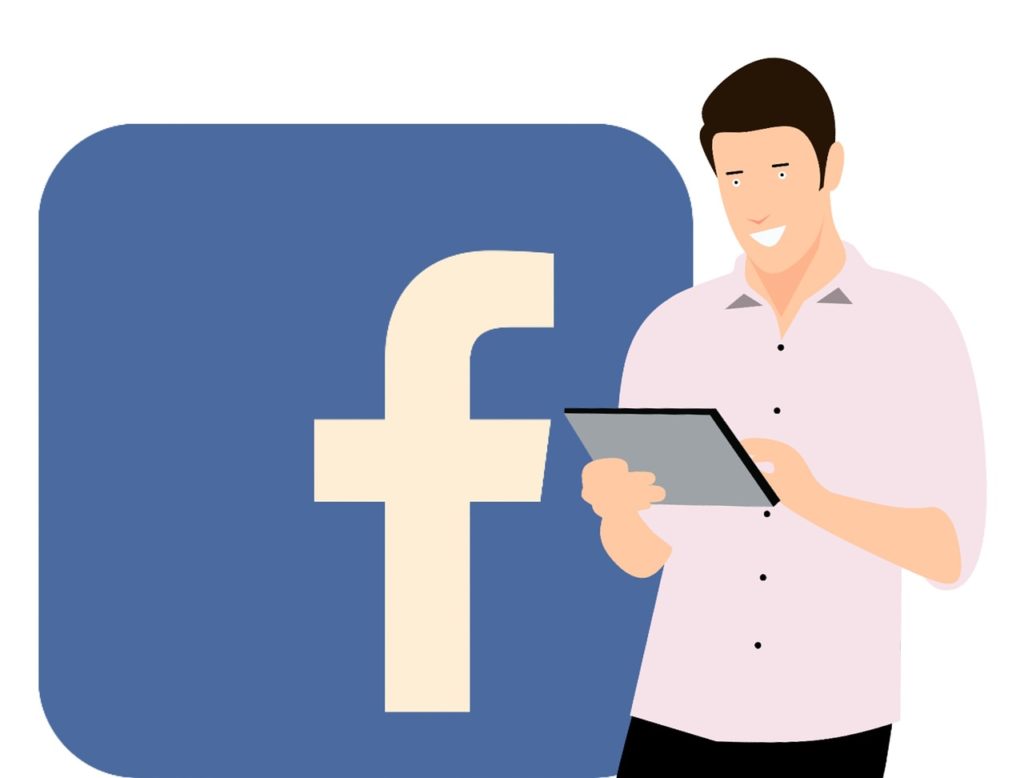 Changing the Status Quo through the Social Data Initiative

Collaboration between industry and academia has become more common in recent years, and the new Social Data Initiative borrows from the framework that has been built to facilitate this partnership. While Facebook is a partner for the Initiative, its role is limited to providing data. Facebook will have no say in how research is conducted and what data is published once it has released that data. The research agenda in general is directed by a steering committee consisting of social scientists who will issue calls for proposals around important ideas.

Once submitted, proposals move through an independent ethics review process that will ensure that data is not used inappropriately. This in turn instills greater confidence in Facebook, which has liability for releasing information. Furthermore, all funding for the projects is completely removed from both the academic side and the data side, meaning that funders will have no input on which projects come to fruition and which do not. Funding for the proposals will come from a group of significant philanthropic foundations. Some of the major players include the William and Flora Hewlett Foundation, the Democracy Fund, the John and Laura Arnold Foundation, and the Omidyar Network.

The Primary Goals of the Social Data Initiative Research

Even with the unique model of the Social Data Initiative, which keeps all private interests separate from the research, anxiety about how data will be used exists. After all, this data can be very private, and many people are already feeling violated from the Cambridge Analytica data breach. Other people have expressed concern that the research questions will focus primarily on the issues that have appeared in recent headlines in an effort to appease people who feel violated. In other words, will the research agenda be sufficiently broad? Certainly, questions about voter behavior and politics are important, but many more questions about civic life in the age of social media exist.

Hopefully, the research undertaken by the Social Data Initiative will be used to improve how nonprofit leaders make use of social media. Many leaders in the philanthropic segment have had difficulty using Facebook effectively—especially because academics have struggled to really look at how people are using the network and how interactions can influence their perceptions and choices. Social media has fundamentally changed social engagement, but it remains somewhat unclear how exactly things have changed and how they are currently shifting. 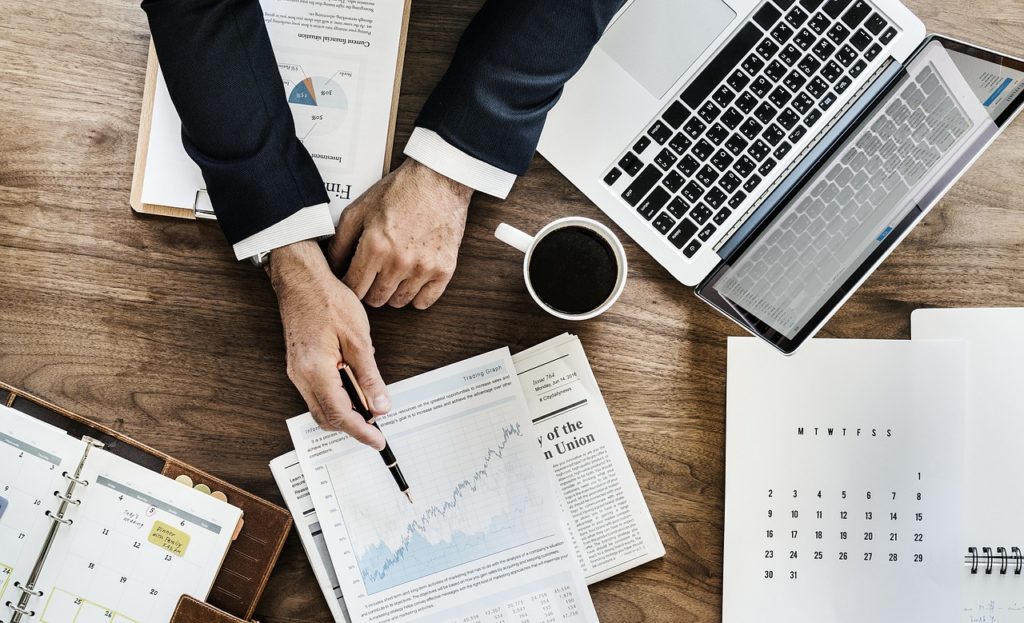 While the system created by the Social Data Initiative is full of checks and balances, many questions about what data it will have access to remain unanswered. For example, will researchers be able to access private posts marked as visible only to friends? Will Facebook have a record of deleted content that these researchers will be able to access? These questions have been posed with no response, which leads some people to question whether the new system will be even more invasive than the old system. While this prospect seems unlikely considering the buy-in from so many leading foundations, the lack of transparency can seem disconcerting, especially given the fact that opacity led us to where we are now.

According to the Social Science Research Council, the only data that researchers will have access to will have been anonymized. At the same time, the organization stated that the exact data that will be mined has not yet been determined, which leaves the possibility that private communications could be accessed. During an age when transparency is becoming an increasingly important issue in philanthropy, the same standards should be set for the programs that philanthropists support.

← Can Money from Opioid Sales Solve the Opioid Crisis?
What You Need to Know about Beyoncé’s Extensive Philanthropy →