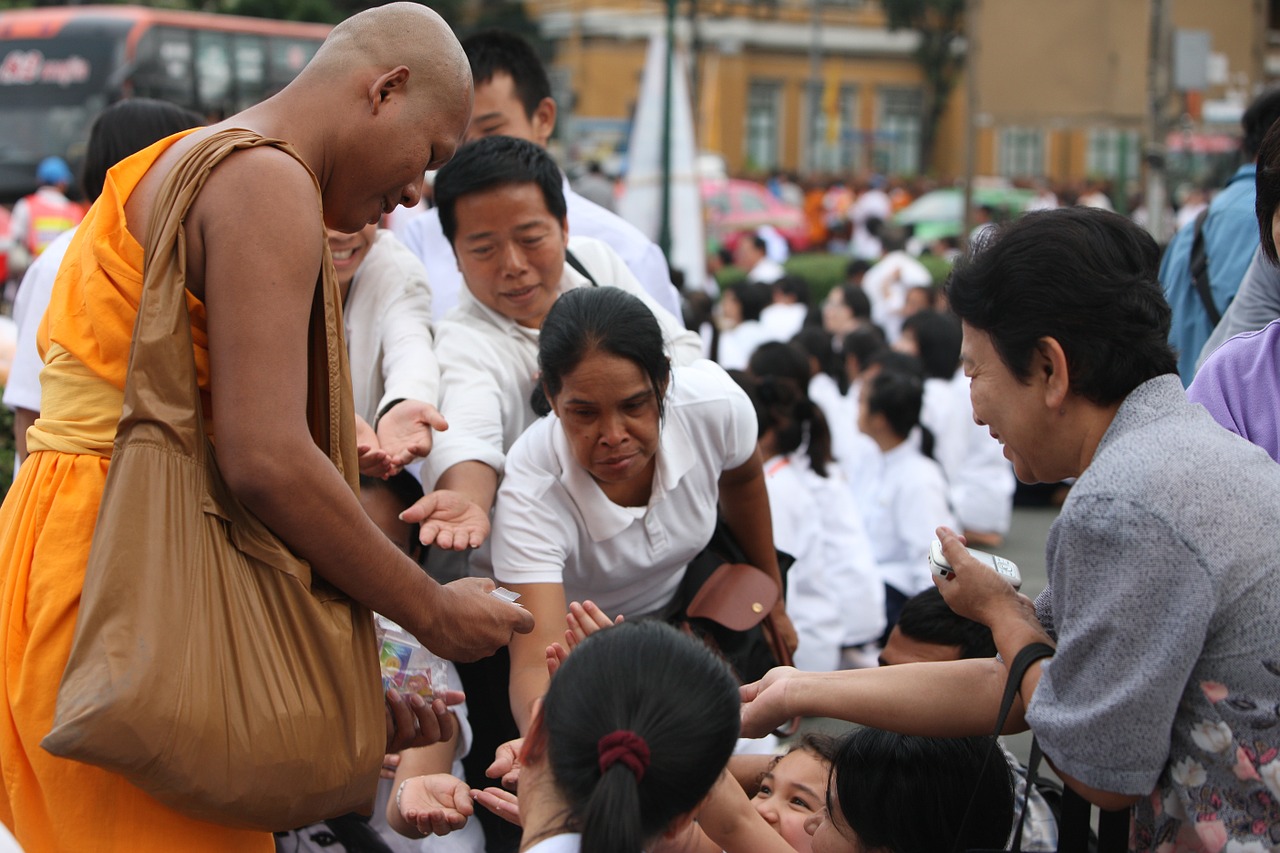 Charitable giving in the United States reached record levels in 2017. A recently released report from the Giving USA Foundation affirmed that 2017 was a record year for giving.

Americans gave more money than ever before with a grand total of $410.02 billion. When adjusted for inflation, the figure represents a 3 percent increase from 2016. The report credits this increase to an economy that is growing stronger and a stock market that is in full recovery. The S&P 500 grew almost 20 percent last year. Most of the giving was the result of gifts from individuals to foundations, which included two gifts of at least $1 billion.

The increase in giving demonstrates that some of the wealthiest American citizens are using their wealth to make a real impact on the nation. People of average means are also making considerable donations, which is perhaps due to the charged political climate of 2017. Increased giving represents the diverse interests of Americans, as virtually every segment saw an in increase in donations. Some of the categories that experienced the largest growth included human services, health, the arts, education, and the environment. Giving by individuals in general increased by more than 5 percent from 2016.

Last year, donations to foundations increased by 13.1 percent after adjustments for inflation, the largest uptick in donations among potential recipients. However, donations by foundations only rose by 6 percent. Part of this trend relates to more mega-giving. In 2016, Giving USA reported $1.495 billion in mega-gifts given by individuals and an additional $400 million by bequest. Last year, these figures jumped remarkably to $4.1 billion and $850 million. What makes this increase even more remarkable is that the threshold for qualifying as a mega-gift moved from $200 million to $300 million from 2016, so the 2017 figures would be even higher by 2016 standards. The people behind these gifts include Mark Zuckerberg and Priscilla Chan, Florence Irving, Henry Hillman, and Michael Dell, among other big names. The issue is that these gifts are largely made to the donors’ own foundations, where they could sit for years before being used for philanthropic purposes.

Donations to public-society benefit corporations increased by 5.5 percent. This category is important because it includes donor-advised funds. Giving to these funds has grown at an accelerated rate while donations to organizations such as the United Way, which also falls into this category, are decreasing. This means that the 5.5 percent increase is weighted toward donor-advised funds, which have an annual payout rate of about 15 to 20 percent. Thus, more money is sitting unused, especially considering that organizations such as the United Way generally give away all donations within a given year.

Another interesting finding of the Giving USA report is that corporate giving has increased by 8 percent, making it one of the largest gains in any segment. At the same time, corporate giving is still not anywhere close to what it was at its peak. Corporate giving represents less than 1 percent of total pretax profits at a time when profit margins are reaching record numbers. Thirty years ago, corporate giving totaled 2 percent of profits, even if the actual monetary value was significantly smaller. Although companies are earning more, they are still not giving more as a proportion of their total earnings.

Another factor that individuals should consider is that most of the donations go toward organizations that already have a lot of money. In addition to foundations, other major recipients for gifts include hospitals and universities, both of which tend to have large fundraising departments. What this means is that small nonprofits are not seeing the same benefit as large organizations from this increase in giving. These are the organizations that everyday donors usually support—but not foundations—which now bear responsibility for the bulk of giving. According to an article in The Chronicle of Philanthropy, giving among individuals actually fell 10 percent between 2000 and 2014, which has left smaller organizations scrambling to attract even modest donations.

Interestingly, the only category of giving that witnessed a decline in contributions last year was international affairs. The executive associate dean for academic programs at the Indiana University Lilly Family School of Philanthropy speculated that this was a result of conflict abroad. As he explained, Americans readily donate to those affected by natural disasters that are out of their hands. However, when politics or conflict are involved, Americans are less likely to provide support.