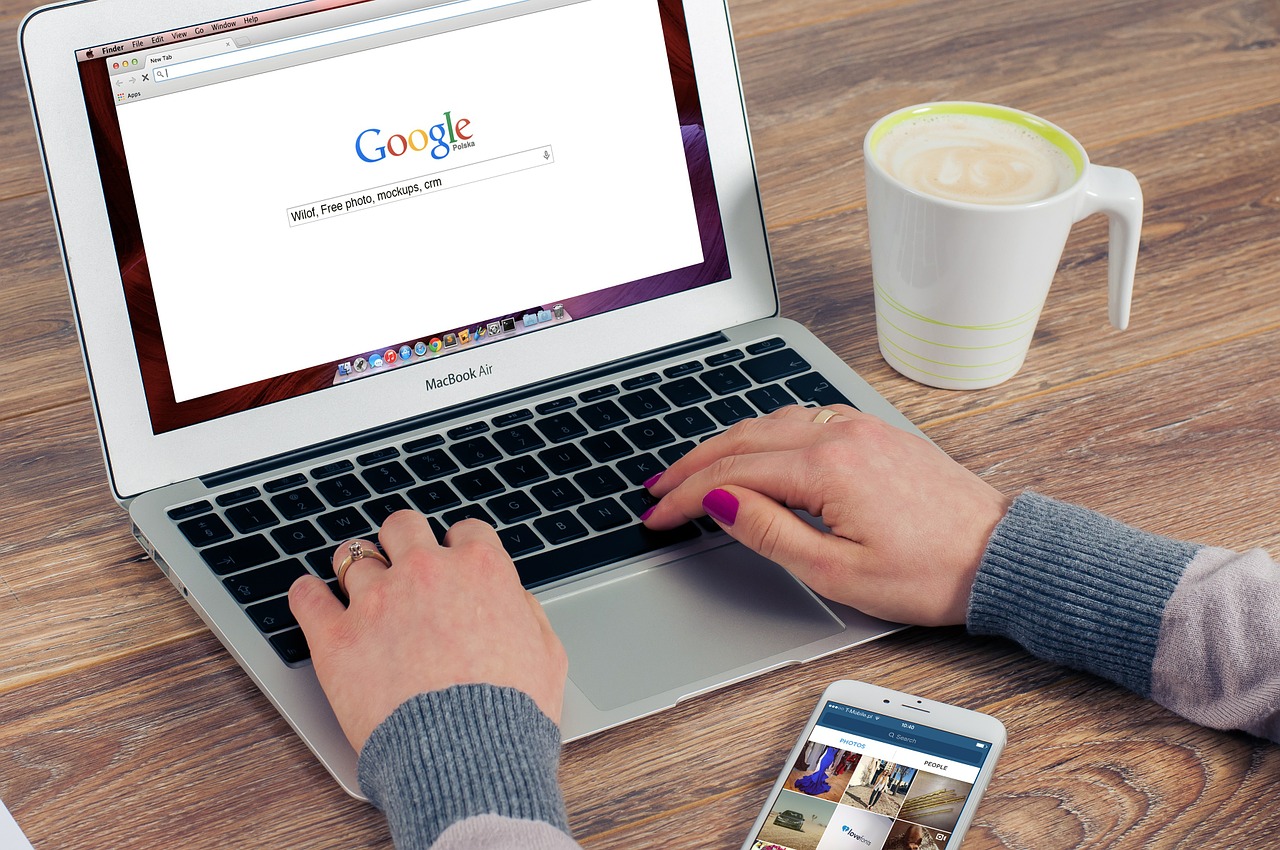 A growing trend in corporations relates directly to charity incorporated into the workplace. While the numbers for some companies can be disappointing when comparing corporate giving to employee giving for various causes, there is good news. 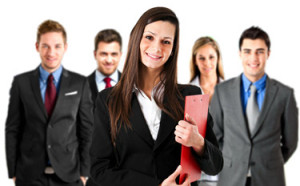 Studies like the Millennial Impact Report have clearly established that millennials care about giving and charity work, and considering the influx of this generation in the workplace, that’s a core value that won’t be disappearing any time soon. So how have corporations responded to this? Although corporate monetary giving may pale in comparison to what the employees choose to give to others, there is hope yet.

It seems that corporations are starting to respond to this demand for charitable acts. Companies are realizing that providing opportunities and flexibility for their employees to serve others is not only good for employee morale, but it can also double as a recruiting tool. Considering the fact that many of the new hires fall directly within this generational norm, it’s no surprise that corporations are reacting accordingly.

The general consensus is that CFOs are starting to realize that allocating resources – be it money, products, or time to charitable causes  is a noticeable way to encourage interest from young talent. Older companies that may not otherwise have the same allure as a new start up, are turning to this desire to contribute to the greater world as a selling point.

Although some may see this implementation of charity as simply a veiled recruitment effort, others may look at it more favorably, a new strategy where everybody wins. Adopting a philanthropic arm could introduce a positive new aspect to company culture. Additionally, company volunteer programs can encourage more opportunities for team building outside of  the office. This will hopefully strengthen relationships and values while at work. The company itself will have greater visibility and choice when it comes to acquisition of new talent.

According to some, this shift in millennial thinking crystallized during the financial crisis when many were forced to become entrepreneurs themselves after the larger companies laid off thousands of workers and cut spending on college recruitment. Instead of looking to work at established companies, many young people are starting their own business and/or looking to work for an organization that impacts the world in a positive way.

With that in mind, companies have had to step up to the plate and find new ways to attract the most desireable talent, and luckily, that means re-invigorating how they spend for good.

← A Lesson From Tim Cook
When Creativity Meets Charity →