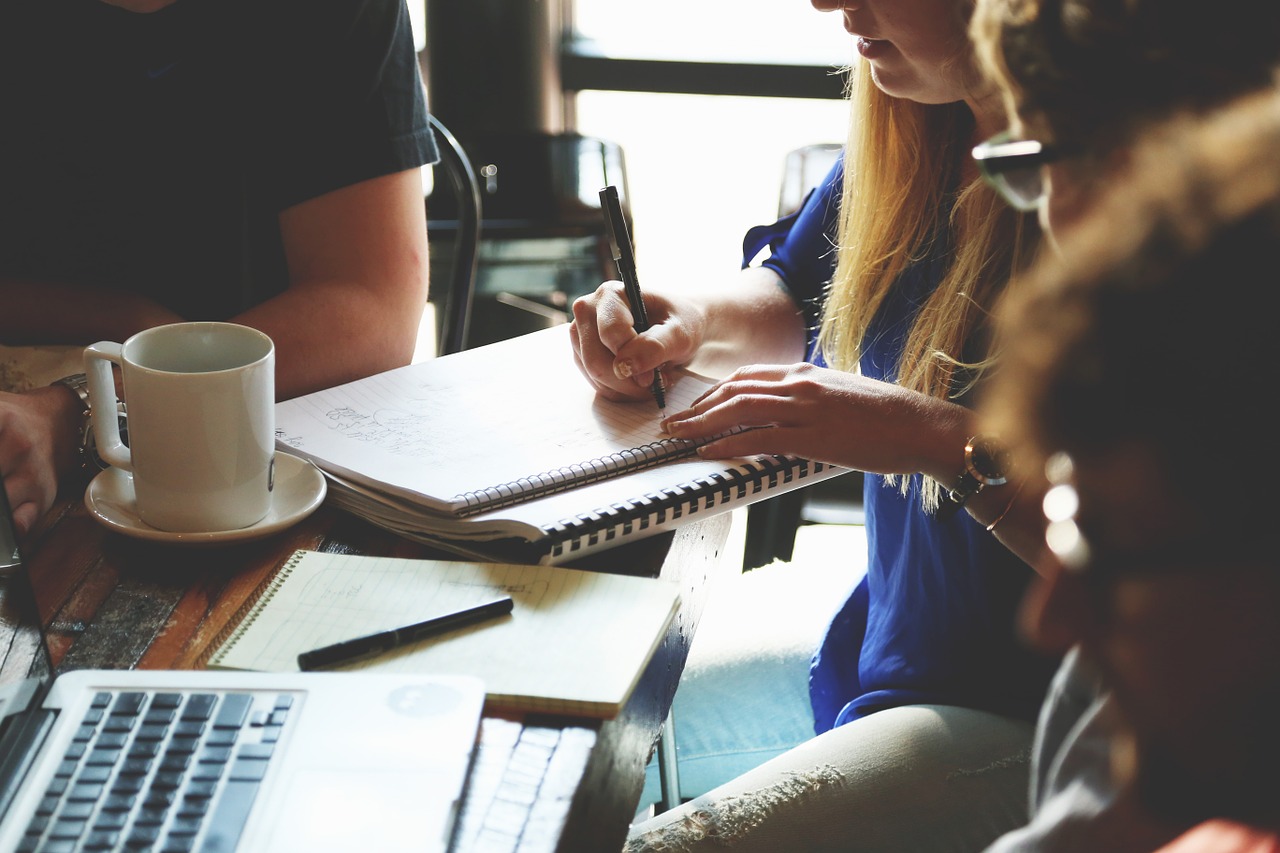 One of the most active foundations today is the Laura and John Arnold Foundation, which has made more than $1 billion worth of grants in the last eight years, with $250 million of that made in the last year alone. The couple has spearheaded a number of initiatives that deal with issues such as the pricing of pharmaceutical products and criminal justice reform. However, the couple may be entering a new era of philanthropy. For a long time, the Arnolds have made political donations alongside their philanthropy. Most recently, the couple backed efforts to end gerrymandering in various legislative districts and helped pass a local tax on sodas. The funding for these contributions came from the Action Now Initiative, which was founded by the Arnolds as a political advocacy organization focused on improving lives. Now, the couple is joining both arms of their giving under one roof through a limited-liability corporation (LLC) called Arnold Ventures.

The Growing Popularity of Philanthropic Giving Through LLCs

According to Laura and John Arnold, this new organization will permit a more integrated push that could maximize the impact of their giving. The couple will be able to push for a range of public policy issues from both philanthropic and political angles. Making the move to an LLC has become a popular choice among many prominent donors. One of the best examples is the Chan Zuckerberg Initiative, which allows Mark Zuckerberg and Priscilla Chan to engage in impact investing without the financial restraints of a nonprofit foundation. Other examples include the Omidyar Network and the Emerson Collective, both of which were founded as LLCs to remove the pressures of the status of a foundation and create new options for making a lasting impact.

Certainly, the LLC approach to giving is not the norm. In fact, it is a little difficult to figure out how to classify these charitable hybrids that are not businesses, but are also not necessarily nonprofit entities. However, with the Arnolds now joining the fold, it would not be surprising to see even more major names creating LLCs. Part of the issue relates to the limited nature of philanthropy. The amount of money cumulatively spent by even the top donors pales in comparison to what moves through capital markets, so it makes sense that donors would want to use those markets to effect as large an impact as possible. Since the amount of money spent by the government on social issues is overwhelming, it is no surprise that donors would also want to influence government policies. An LLC gives individuals the flexibility to back ballot initiatives and candidates, while also focusing on grantmaking to charitable organizations.

The Benefits of an LLC for Laura and John Arnold

Laura and John Arnold have had a dual-track strategy to their giving for quite some time. For example, their foundation has donated millions for policy development and research in relation to drug pricing while also investing in nonprofit advocacy work. The couple also donated $10 million to a super PAC called Patients for Affordable Drugs Action last year. The move to create an LLC makes sense because it allows them to pursue both of these paths and potentially even bridge them. Through Arnold Ventures, they can take their ideas from brainstorming to policy without the need to flip between funding sources, which also opens new doors in terms of collaboration.

The decision to create Arnold Ventures followed a year of internal conversations at the foundation. Ultimately, the Arnolds and their team decided that this move would maximize their opportunities to have an impact and help to make the most of the work they undertake. Probably the most important part of the switch to an LLC is the fact that they have much more flexibility in terms of which causes they choose to support. Some industry experts have hypothesized that this switch means the couple plans on making even more political donations. However, in reality it simply makes it easier for them to fine tune the ratio of 501(c)(3) grants and political donations.

How Arnold Ventures Will Shift Giving

The head of the foundation said that the amount of philanthropic grants would not change, but there have been no world on political giving. Furthermore, Arnold Ventures does not plan to engage heavily in impact investing, which has not historically been a priority for the Arnolds. The bottom line for the decision to switch to an LLC seems to relate to the flexibility of the title, not to mention the growing sophistication of philanthropists who want to make the biggest impact they can with the money that they have. The lines are beginning to blur between different types of giving, and the result may be completely new entities in the years to come. While the line between philanthropy and political giving has been clearly drawn for a long time, many of the most notable donors are now sidestepping it.