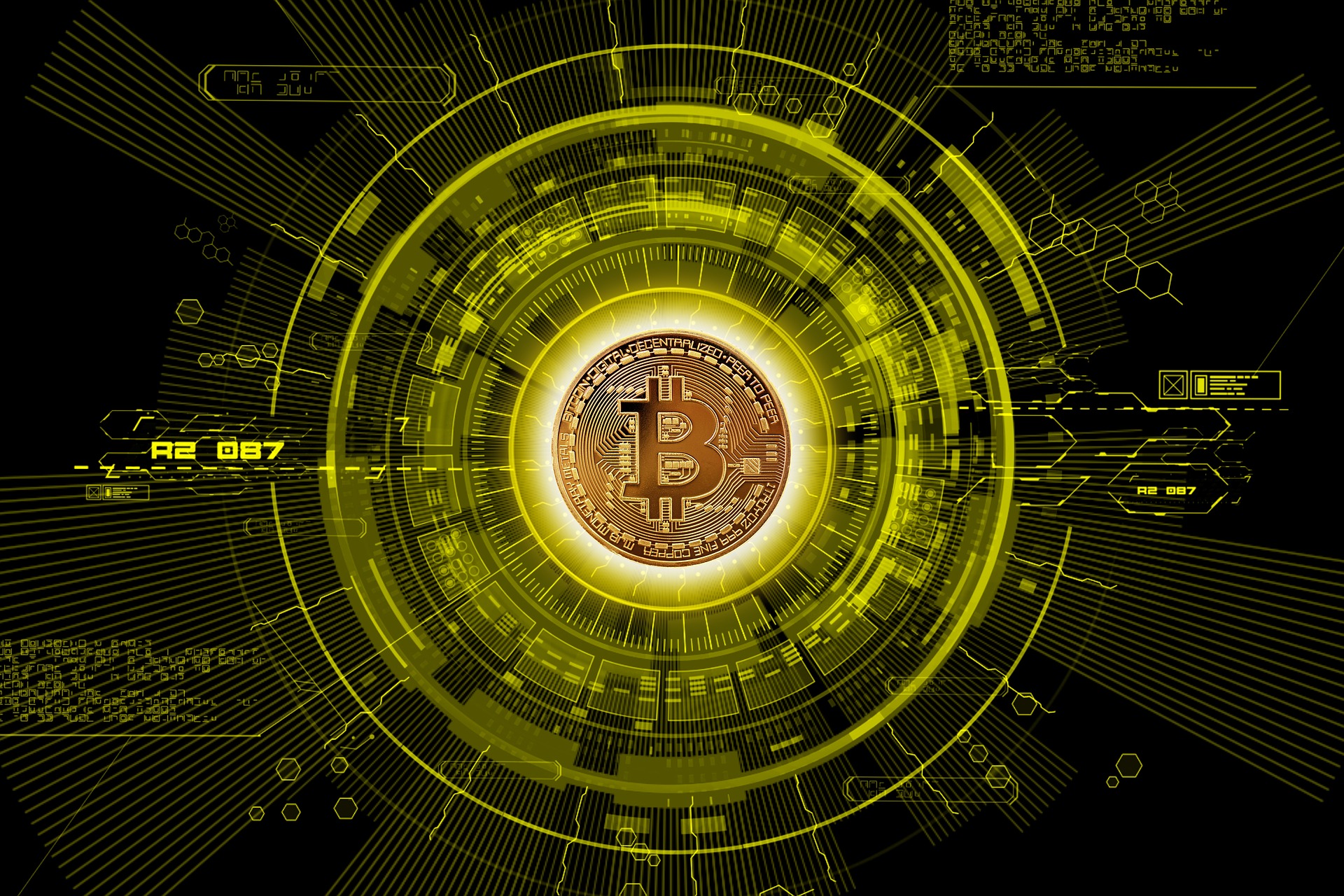 The conversation about cryptocurrency in the world of philanthropy has grown steadily since Pine emerged as the first major Bitcoin philanthropist. Pine has given away millions of dollars as the founder of the Pineapple Fund, which has promised to give away about $86 million worth of the cryptocurrency to a number of different causes. While Pine may have popularized the idea of giving—and not just getting—when it comes to digital currency, the donor’s work is a natural expansion of a growing relationship between charity and cryptocurrency.

The Growing Impact of Cryptocurrency in the World of Philanthropy 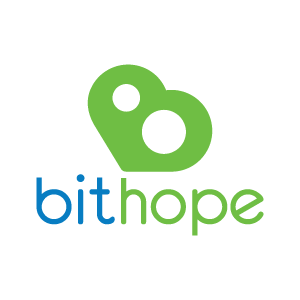 For several years now, a number of the biggest charities and foundations have been accepting Bitcoin donations. These organizations include Save the Children, the Red Cross, and the United Way, as well as newer charities such as the Electronic Frontier Foundation. Furthermore, the number of cryptocurrency donations to charity is rising. In 2015 and 2016 combined, the largest donor-advised fund in the United States, Fidelity Charitable, reported only $7 million in cryptocurrency donations. However, in 2017 that number skyrocketed to $69 million.

Progressive members of the philanthropy community are actively working to make cryptocurrency more entwined with giving. This effort is evident in the crowdfunding platform BitHope, which provides a means for individuals to raise funds for select charities using Bitcoin. In addition to BitHope, new tools have emerged that use Blockchain technology to track giving. Both GiveTrack and Alice provide Blockchain-powered tracking of the flow of donations from the donor to the recipient in order to guarantee complete transparency.

Another way that cryptocurrency has made an impact on giving is through the creation of charity-based currencies. Several different coins have emerged that make it easier than ever to provide support for specific initiatives and even select programs. One of the best examples of this is Clean Water Coin, which was created as a fundraiser for Charity:Water. Clean Water Coin has helped to expand the charity’s work in making clean water accessible to people around the globe. Another example is Pinkcoin, which is now listed on the leading cryptocurrency exchanges. Pinkcoin is designed to facilitate support for charities while helping to generate a return on those donations. So far, the currency has performed very well against some of the other digital currencies on these exchanges.

Innovative Ideas about the Future of Digital Currency and Giving

In the future, experts expect individuals to build upon the foundation created by Pine. Some people may see the Pineapple Fund as the first crypto-foundation, although this idea can go much further with the help of Blockchain technology. Many believe that a “distributed autonomous foundation” is one of the models of future philanthropy. With this model, the foundation itself is the autonomous body, and all decisions become decentralized. Individuals who control tokens created by the foundation will have a vote as to how grants are distributed. The governing body would consist of external shareholders who direct funds and even start projects based on the majority vote of token holders. Blockchain technology would hold everyone accountable in this setup.

From a more mainstream perspective, Blockchain could also help to improve relations between charities and the people who support them. Research has shown that as many as a third of Americans have lost faith in nonprofits because they believe that too little money goes toward charity. Blockchain has the ability to improve the transparency of the process so that people gain more faith in charities. At the same time, this is a short-sighted application of Blockchain. The technology could be used to achieve disintermediation, meaning that donations would move directly from donors to the people who will ultimately receive them. As a result, organizational overhead would be reduced, and donors may be encouraged to give money and more often.

Another possibility for the future is the marketization of charitable giving. Charities and foundations create their own cryptocurrencies and—if enough organizations do this—a charity token exchange could develop. Both philanthropists and charities could make money by trading of these tokens in a system that resembles the modern stock market, yet is directed toward doing good. The returns that philanthropists generate could be rolled back into the system to maximize benefits. The system also makes it feasible for charities to raise money through token mining. 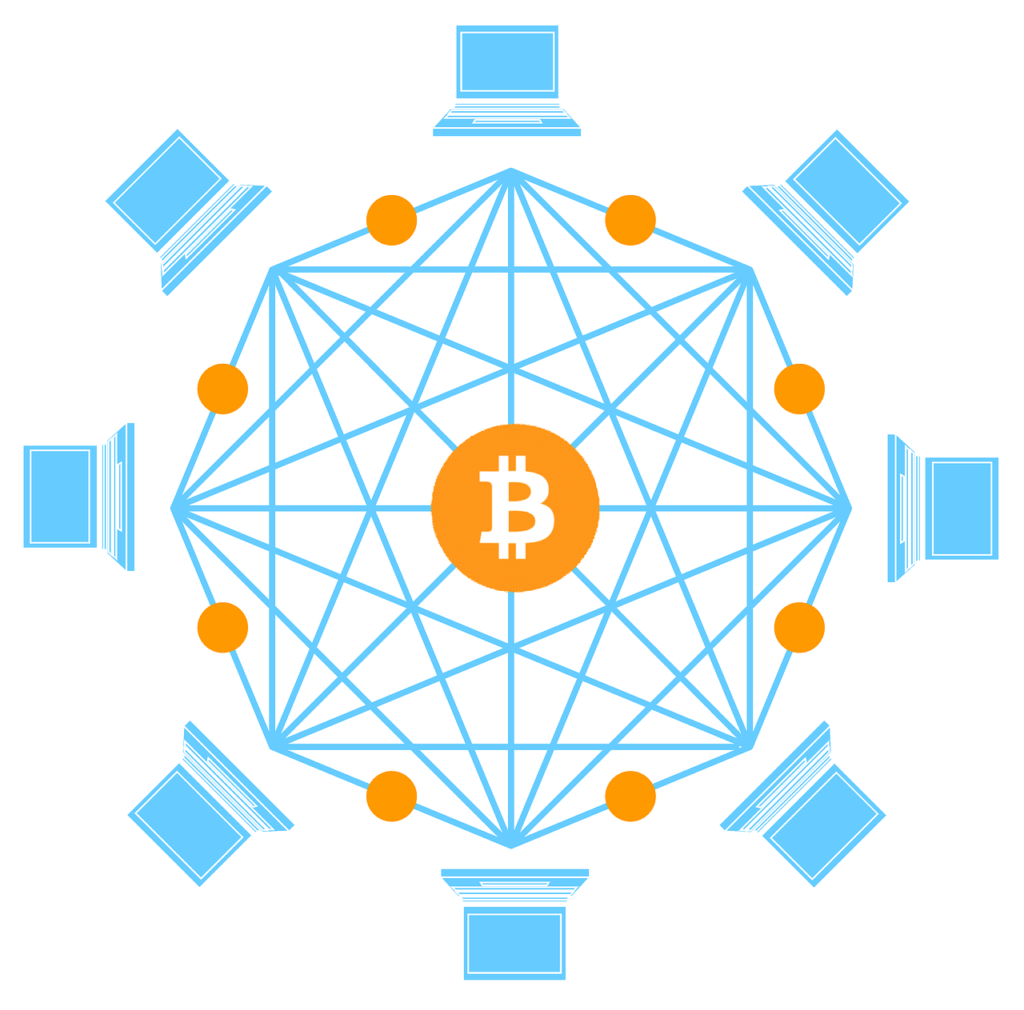 What Philanthropists and Charities Can Expect in the Future

While all of these possibilities are exciting since they have so much potential to revitalize giving in the United States and beyond, the path forward is not clear. Most people still do not understand Blockchain, and cryptocurrencies have only recently begun to make a real mark in the world of philanthropy. No disruptive changes are likely to emerge in the next few years, but experimentation and innovation will continue as Bitcoin continues to gain prominence and other cryptocurrencies surface on the market. Perhaps the simplest way for Blockchain to gain prominence in giving is through its ability to make processes completely transparent. The increased confidence that this could inspire would likely drive further innovation.