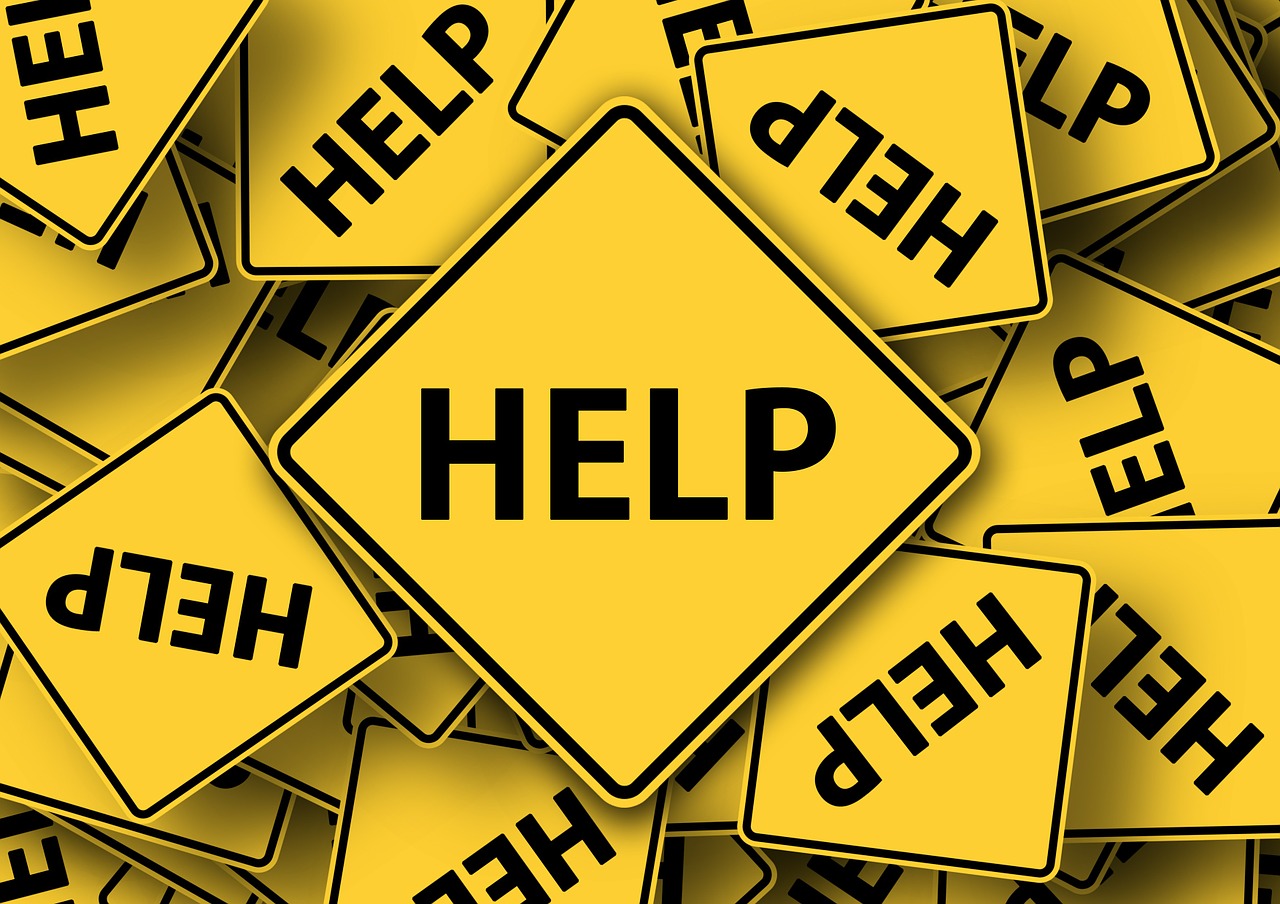 Think of the last time you were asked to donate money to a worthy cause. Maybe it was a single dollar in the checkout line at the grocery store, or maybe it was a few hundred dollars through a charity drive at your church or place of worship. Given the fact that in 2015 the total number of charities in the United States exceeded 1.5 million, chances are it wasn’t long ago that someone solicited your generosity.

From volunteers ringing bells outside of department stores to large-scale charity galas and 5k races, there is certainly no shortage of opportunities to support people in need, the environment, the arts, or other worthy causes. All the options for giving can be overwhelming, especially for people of means who have the ability and desire to make a sizeable impact with their charitable donations. Establishing a private foundation is a viable option for these individuals.

What Is a Foundation? 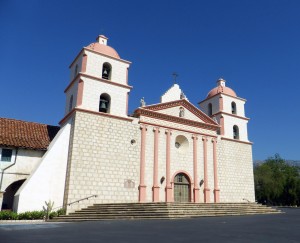 Private foundations can receive the 501(c)(3) tax-exempt designation from the IRS, and they are generally formed with an altruistic goal: their founders want to help others or effect some kind of change. Foundations classify as nonprofits because their objectives don’t involve generating a profit for owners or shareholders. Foundations and charities differ in that charities usually provide direct services, not grants or financial support, and they may solicit funds from the public, government, and other organizations. In contrast, private foundations usually derive their income from one source—an individual, family, or corporation, for example. Although many people think that a foundation can only be established with access to millions of dollars in assets, this is incorrect. According to the Council on Foundations, 60% of private family-based foundations have less than $1 million in assets. Most have at least a few hundred thousand dollars.

Another main difference between private foundations and charities is that private foundations are generally dedicated to one purpose: to write grants that support the work of charitable, religious, educational, or other nonprofit organizations. For example, Eugene and Donna Chrinian, the founders of The Chrinian Foundation, were inspired by their belief in the importance of family values to select a number of charities to support with grants. Through their foundation, they have provided aid to a handful of organizations that help veterans, offer emergency aid, and assist with employment searches, among other causes.

Grants from foundations are often the lifeblood of many charitable organizations, whereas other channels of funding, such as soliciting smaller donations from the public, can sometimes fail to generate the consistent level of income that the charity needs to operate.

Regrettably, many nonprofits don’t last longer than five years. This doesn’t mean that these nonprofits had unworthy causes or bad intentions, but it does show the importance of identifying the best platform for pursuing and achieving your philanthropic goals.

When creating a private foundation, there are many legal and administrative issues to address. You, your family, and your financial and legal advisers should start by considering the following initial questions:

No matter what legal form your foundation will take, you will need to apply for an employer identification number (EIN) with the IRS—even if you don’t anticipate actually hiring anyone. The EIN is required because it serves as a tax ID number. The next step is to file Form 1023 with the IRS. This “Application for Recognition of Exemption Under Section 501(c)(3) of the Internal Revenue Code” also requires the submission of supporting documentation, and you must pay a fee. After your tax-exempt status is approved, you must file more paperwork to obtain the same status from your state.

Less commonly, some philanthropists have formed what are called private operating foundations. These organizations feature elements of both a foundation and a charity, and are therefore subject to stricter regulation.