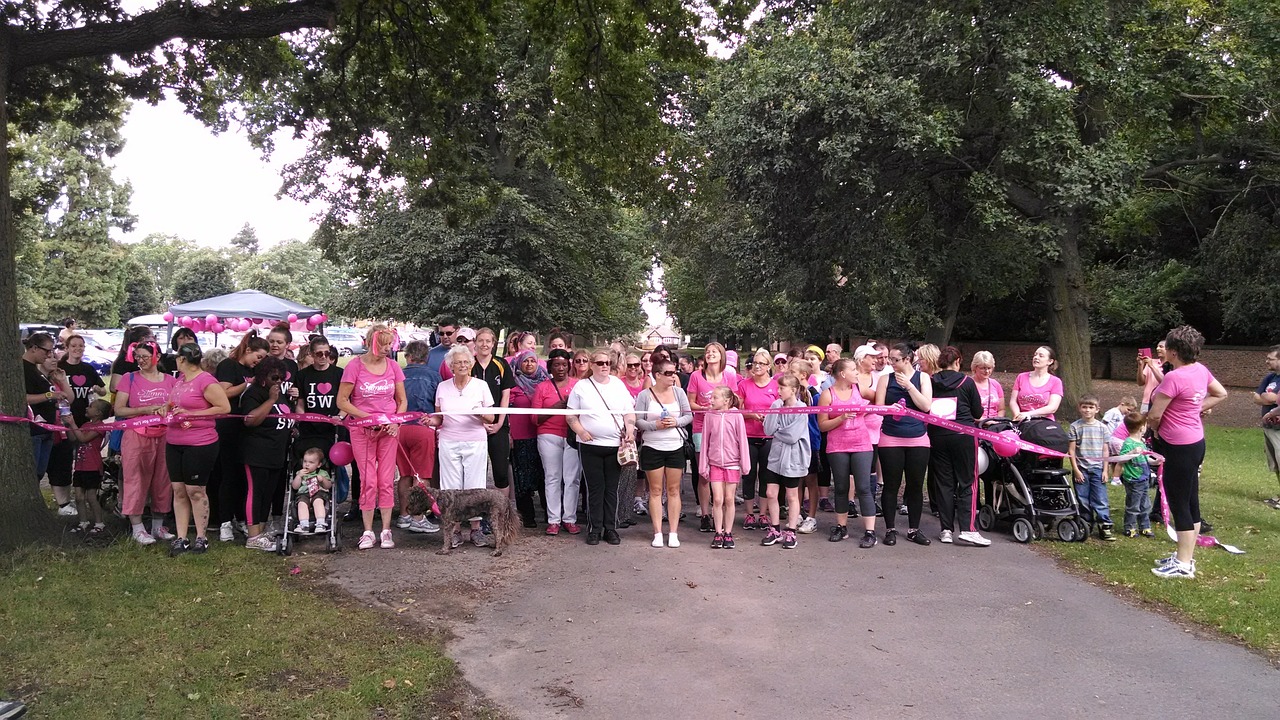 Wealth and charity have existed in tandem for millennia. Ancient civilizations in Greece, China, and sub-Saharan Africa advocated for benevolence as a means of improving the human experience. The modern model of philanthropy embraces this belief, which emerged from secular and religious traditions alike across both time and space.

Some differences, however, contribute to the ways in which people look out for their

neighbors today. For example, efforts in the nonprofit sector have become more organized and systematic in nature, as people attempt to tackle large-scale issues.

Dozens of individuals, events, and publications have shaped the trajectory of charity work, and the following brief timeline highlights a few of these influential forces.

Vives, a Spanish scholar, wrote the essay “On the Subvention of Paupers” in 1526. He introduced a new way of thinking about poverty in society. Several cities adopted his ideas, which called on civil authorities to take responsibility for individuals unable to work.

1560 – New perception of giving in China

From the beginning of the Ming Dynasty (1368-1644) to the end, the view of individual philanthropy shifted from negative to positive. Benefactors started supporting public projects openly and without having their political motivations questioned.

1600 – English language expands to include philanthropy

The word “philanthropy,” which is Greek in origin, means the “love of mankind.” Interestingly, the word that each society applies to its giving practices also generates different connotations. So, while “philanthropy” in English has roughly the same underlying principle as “sadaqah” in Arabic, speakers of each will have a different perception.

William Bradford and a group of Pilgrims fell on hard times during the winter season in Plymouth, Massachusetts. In an act of goodwill, Squanto of the Patuxet tribe reached out and taught the Pilgrims how to successfully farm and fish. His actions saved lives and forged new bonds.

Thomas Firmin, who lived from 1632 to 1697, enjoyed a profitable career in the British textile industry. He committed his estate to philanthropic endeavors, which included supporting debtors and creating employment opportunities for people without skills training. Firmin is said to have influenced Cotton Mather, the author of Essays to Do Good.

The Zulu tribe practiced a form of philanthropy that promotes equality between the giver and receiver. Horizontal philanthropy, as it is called, comprises multiple traditions, such as ukusisa and ukwenana. The former describes the lending of property for a time, and the latter means giving without expectation.

The Society for Maternal Charity opened in Paris in the wake of the French enlightenment. Among other services, the new organization supported families with new children by providing clothing, parenting advice, and financial assistance.

After gaining independence from Spain, the new Argentinian government lacked the resources to support welfare. The Society of Beneficence formed in the private sector to offer social assistance, setting an example for neighboring nations in South America.

1833 – Private philanthropy grows in US

The US Constitution outlines the separation of church and state, and with similar legislation removing tax support from religious groups, the practice of private philanthropy quickly spread. Organizations began forming to address specific issues.

The emancipation of serfs in Russia preceded the formation of local government organizations that promoted civility in the region. As a result, hundreds of philanthropic institutions and charity groups emerged in Moscow between 1861 and 1911.

With his own financial backing, Swedish chemist Alfred Nobel created a prize to incentivize and honor scientists, artists, and scholars for their contributions to mankind. The first Nobel Prize was awarded in 1901, and since then more than 900 laureates have earned the honor.

Denmark raised $20,000 for tuberculosis efforts by selling Christmas postage seals. Other organizations, including the Red Cross, implemented the strategy, which bolstered tuberculosis campaigns around the word.

The Revenue Act of 1913 and subsequent legislation in 1936 allowed nonprofit organizations and charitable entities to be exempt from taxation. Due to these measures, which are still in effect today, the presence of philanthropic foundations quickly expanded. Similar growth took place in Latin America with legislation passed during the 1960s.

World War II immediately led to a lack of resources for the citizens of Europe, and people around the world united to send resources to troops and civilians. Relief efforts continued throughout the 1940s, and much of the support came from the formation of the United Nations Relief and Rehabilitation Administration.

The first celebration of National Philanthropy Day, which occurs on November 15 each year, took place in the U.S. in 1986. The Canadian parliament adopted the holiday in 2012, and both countries continue to celebrate and promote goodwill on this date.

Created by the YMCA, Giving Day is held on the first Tuesday following Black Friday and Cyber Monday. The movement has sparked online charitable contributions by as much as 470 percent in its first four years.