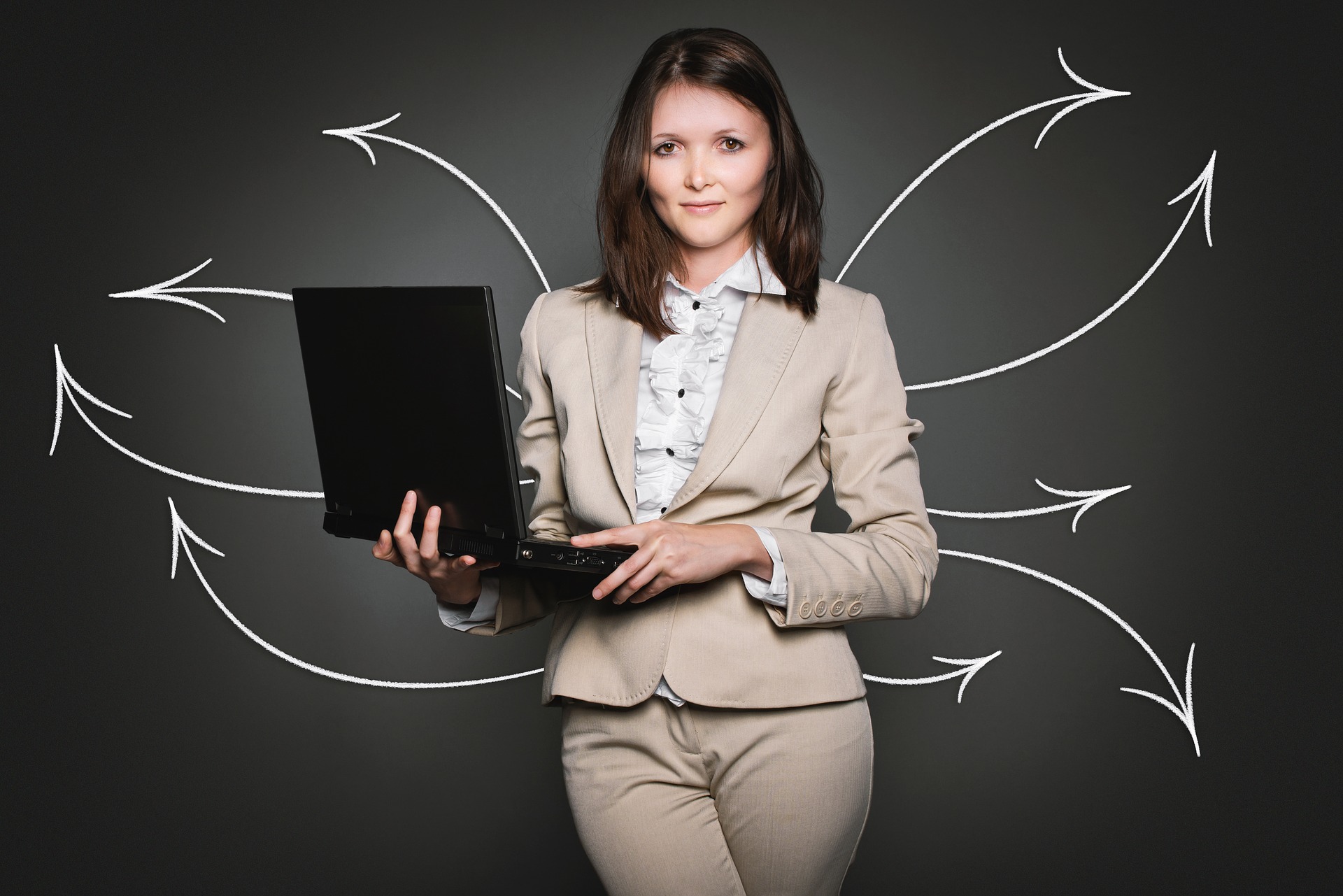 Women continue to play a significant role in the world of philanthropy. Recently, the Women’s Philanthropy Institute (WPI) at the Indiana University Lilly Family School of Philanthropy released a study that examined the mindset driving donations from some of the world’s leading female philanthropists. The study examined previous research and included interviews with 23 women who have emerged as leading givers. All but one of the women interviewed belongs to Women Moving Millions, a philanthropic network consisting of people who have donated at least $1 million to charities specifically for women and girls. Nearly half of those interviewed said that at least three-quarters of their philanthropy is earmarked specifically for the needs of women and girls. 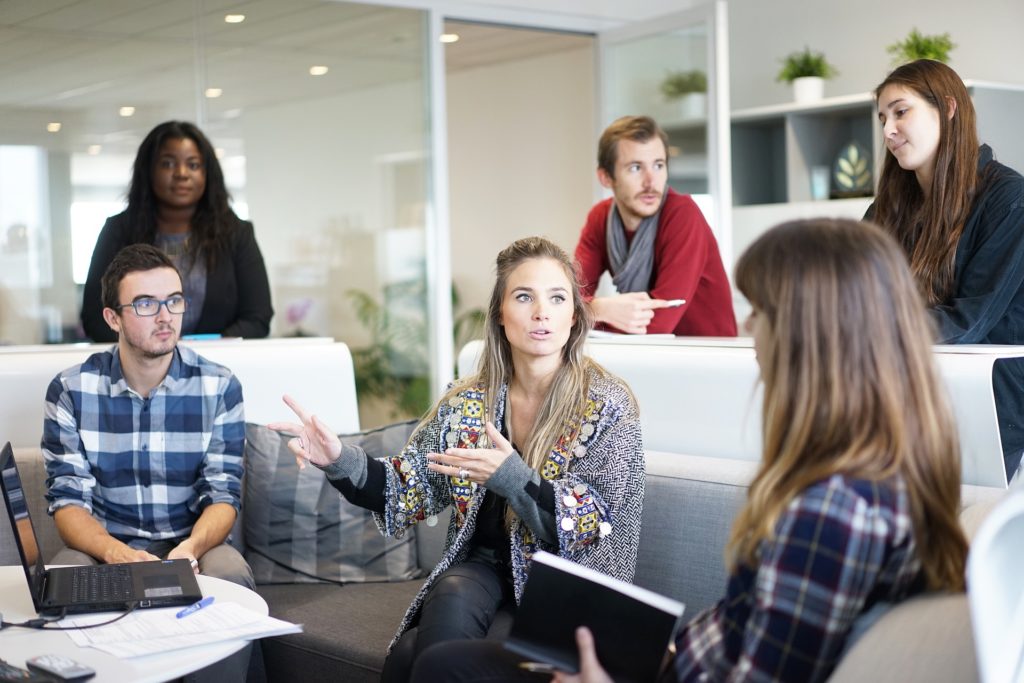 By speaking with these high-net-worth women, the WPI study uncovered a number of interesting facts about how they think about giving. In general, the women preferred to donate directly to specific charities rather than to foundations that pool money, even if those foundations are committed to the needs of women and girls. At the same time, most of the women made their donations through donor-advised funds or family foundations. One of the most eye-opening findings from the study was the fact that the women interviewed were generally more willing to take risks than their male counterparts. Much of the research conducted on high-net-worth donors suggests that they are risk adverse, but the women interviewed bucked this stereotype.

One of the interviewees said that she actually seeks out nascent organizations and prefers being the first donor to provide support. Offering funds to new organizations means taking a major risk since there is no guarantee that the initiative will work, even if it is being spearheaded by veteran service providers. However, another donor who was interviewed said she views success as a willingness to take risks in terms of their philanthropy. Many of the programs that these women supported focus on systemic change rather than temporary solutions. One donor seeks out organizations that focus on the root of problems since that is the way to effect lasting change. A large number of the women said that they engaged in impact investing, although the definition of that term was rather broad and included donations to women-owned businesses.

Interestingly, the majority of the women who spoke with investigators rejected the term “philanthropist,” explaining that it suggested an outdated way of giving. The women associated the term with a patriarchal and paternalistic approach to giving that does not speak to how they approach their own donations. Few of the interviewees expressed any interest in receiving public recognition, and some actually expressed a desire to remain mostly anonymous.

The desire for anonymity is not shared by all female donors. Part of the recent push in women’s giving relates to greater activism among women. The year 2017 saw a number of marches and movements designed to connect women and make them feel empowered. Progressive, wealthy women have become more outspoken in their work on behalf of communities at the risk of being marginalized. Some donors who once gave quietly are now organizing regular protests, speaking at public engagements, and publishing their opinions to rally more support for their causes. As more women join the movement, donor networks continue to grow, and this trend shows no sign of stopping in 2018.

One of the organizations picking up steam is the Women Donors Network, which now connects more than 200 female philanthropists working toward social change. The organization launched the Reflective Democracy Campaign five years ago to increase discourse about groups regularly left out of the national conversation and the larger political process. An organization undertaking similar work is Groundswell, which has funneled millions of dollars into increasing political engagement with perennially underrepresented groups. Groundswell grew tremendously over the course of 2017, as the political climate of the United States shifted.

While women are becoming more politically and philanthropically engaged—and combining these two pursuits in new and exciting ways—women still face struggles in the philanthropic sector. Many women who were leaders at top organizations have stepped down from their positions in the last year, such as the CEO of the Robert Wood Johnson Foundation. Altogether, seven women who were recognized as philanthropic leaders last year have left their positions, often due to age or term limits. The problem is that six of those positions were replaced by men.

With female-driven philanthropy increasing, perhaps it is surprising to see so many top positions being given to men over women. Perhaps this shift reflects a growing disengagement from traditional philanthropy by women, who embrace a different approach to giving. Nevertheless, these changes reflect an international trend in philanthropic groups. One study found that women comprise about 75 percent of nonprofit workers around the world, yet less than half of CEOs in this sector are women. Moreover, organizations with budgets of more than $10 million were among the least likely to have women leaders.