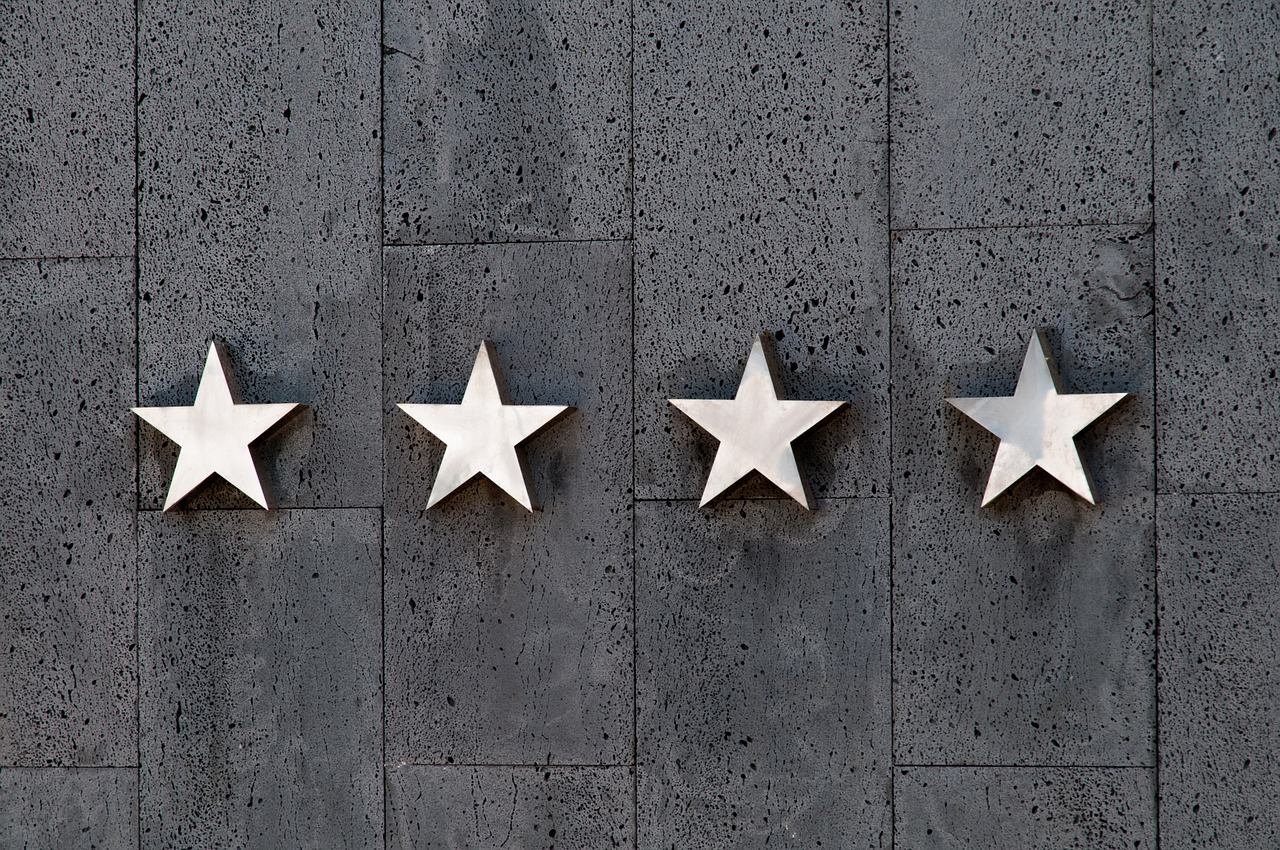 A number of watchdog organizations exist that monitor and rate nonprofit organizations. Some of the largest ones include CharityWatch, GuideStar, the Better Business Bureau Wise Giving Alliance, and Charity Navigator. However, a number of newer groups, such as GreatNonprofits and GiveWell, have gained significant momentum in recent years. These organizations offer their own breakdown of what they think a nonprofit should be or do and then rate them accordingly. The issue is that these organizations—not to mention the nonprofits that they rate—are not always in agreement on what constitutes a legitimate organization beyond transparency and accountability.

Criticisms of Some Major Charity Watchdogs

All of the charity watchdogs have been criticized in certain areas. For example, CharityWatch looks at financial statements and rates charities’ efficiency based largely on the cost to raise $100. However, the organization does not look at joint-cost solicitation expenses as program expenses and instead counts them as fundraising expenses in its formula. Beyond this issue, CharityWatch has received a lot of criticism for its perhaps overly assertive reporting. Furthermore, the organization charges a fee to access its ratings and includes far fewer charities in its system than other watchdog organizations.

The Wise Giving Alliance only offers accreditation to charities that meet all 20 points on its checklist, which includes issues pertaining to fundraising, financing, effectiveness, and governance. While the watchdog does not give a rating per se, the ability of a nonprofit to secure accreditation has become its own type of rating system. While the alliance has looked at more than 10,000 charities, its rigid system makes it difficult for smaller organizations—or those that take a truly innovative approach to solving an issue—to attain accreditation. In addition, those organization that do obtain accreditation have to pay up to $20,000 to use the seal.

GuideStar offers its services for free and is not a watchdog in the traditional sense of the word. Instead of offering ratings to nonprofits, the organization provides neutral information so that donors can make their own informed decisions about where to allocate their money. The main problem with GuideStar is that it has been overshadowed by other organizations because individuals do not necessarily know how to interpret the information that it posts. Certainly, it is easier to see how a certain charity ranks than to look at various pieces of information and try to paint a complete picture of the organization and its impact. The ease of the rating system has allowed watchdogs such as Charity Navigator to rise to prominence.

Charity Navigator has emerged as the premier nonprofit watchdog in the United States. In 2015, the organization had 9.1 million visitors. The media often turns to this organization for its ratings before any other source, and any Google search for charity ratings or the best nonprofits immediately turns up the Charity Navigator website. Due to its popularity, the organization has been under a spotlight and received some of the harshest criticism of all watchdog groups. People have gone so far as to accuse Charity Navigator of misusing its influence by focusing on inconsequential metrics and attempting to oversimplify the complex inner workings of virtually any nonprofit.

The Major Criticisms of Charity Navigator

The pro bono general counsel for the American Charities for Reasonable Fundraising believes that Charity Navigator often provides inaccurate information and that the organization deliberately misleads the public. Despite the organization’s stance as an impartial evaluator, its behavior in the public eye has been viewed by some as far from impartial. Furthermore, whether the influence is intentional or not, the organization has guided the development of certain nonprofits that focus on Charity Navigator metrics and shifted their policies not according to what will most help their respective their causes, but instead according to what will give them a better ranking.

One of the most common criticisms launched against Charity Navigator is the use of overhead and fundraising ratios as key factors in its formula for determining ratings. While this information is regularly available by looking at financial statements, it actually has very little information about how effective the charity is. Charities that spend little money on fundraising and administrative costs receive higher ratings, even those these costs are what actually help organizations grow and develop new programming.

Others have criticized Charity Navigator for doing a poor job of identifying charities that actually do unethical things to make themselves look better in terms of ratings. Plus, Charity Navigator does not rate itself even though it is, in fact, a nonprofit organization. This issue has raised a number of questions about transparency. The question of transparency becomes even more troublesome when one looks at the fact that Charity Navigator takes few steps to defend charities that fall victim to wrongful criticism and inaccurate reports.

What Do These Criticisms Mean in the Long Run?

The bottom line is that even charity watchdogs have issues, and those individuals who use them to investigate potential nonprofits to support should be aware of their shortcomings. While checking a charity’s rating through these organizations can provide additional information, a rating should not be the primary basis for deciding which nonprofits to support. Donors need to take ratings with a grain of salt and look at them in the larger context of what the organization has done and plans to do in the future.