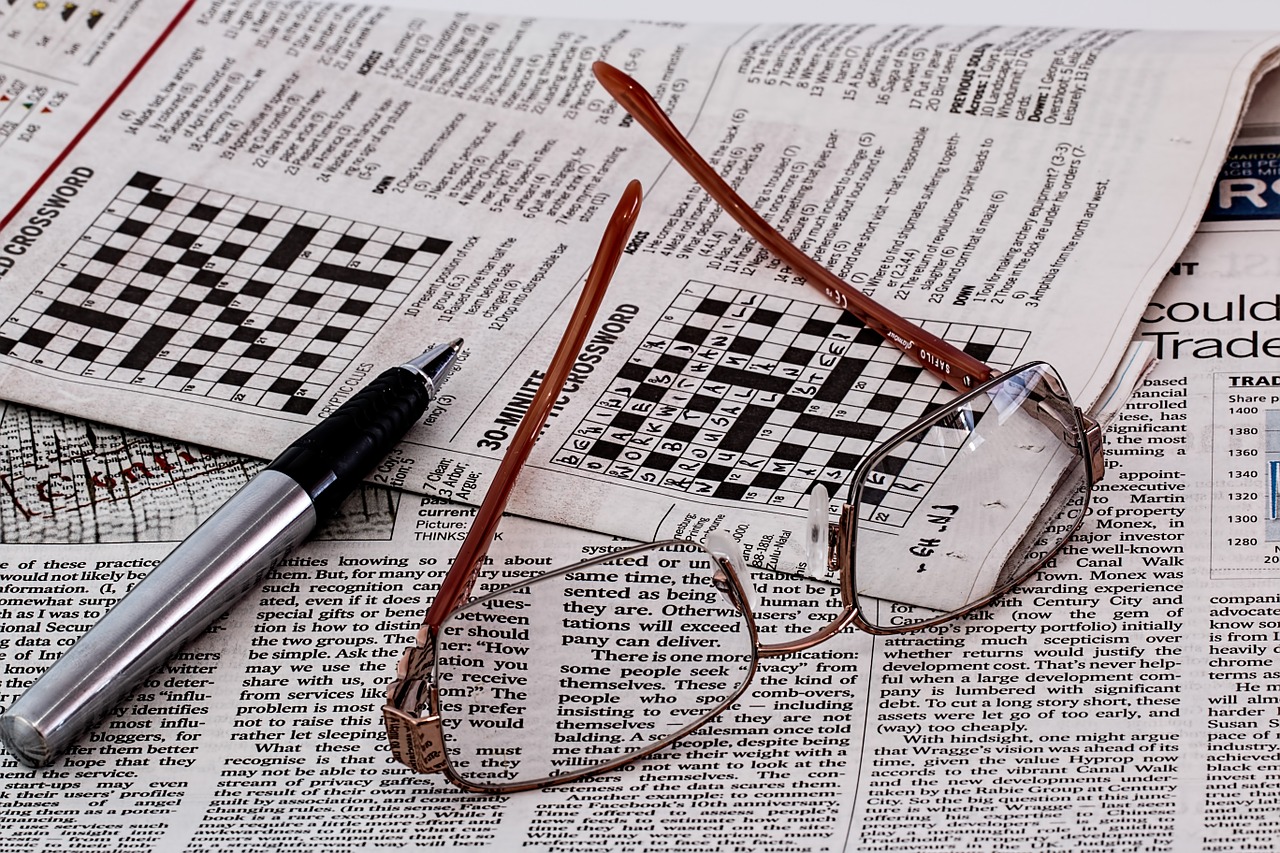 Recently, The Guardian announced the inception of a new American nonprofit designed to support independent journalism and bolster story-telling. Already, the organization has raised more than a million dollars in philanthropic grants to support its mission. Operating under the name theguardian.org, the organization has pledged to fund honest and independent reporting on the most pressing issues facing the world today. The organization was created by the Scott Trust, which owns Guardian Media Group, publisher of the British newspapers The Guardian and The Observer. Some of the issues that theguardian.org has identified as areas of concern include inequality, global development, climate change, and human rights.

A closer look at theguardian.org and its supporters

Support for theguardian.org has come from a wide range of sources, which perhaps reflects the growing interest in journalism philanthropy in general. Some major supporters so far include the Skoll Foundation, which earmarked its donation for climate change work; the Conrad N. Hilton Foundation, which seeks to support journalism on early childhood development issues; and Humanity United, which seeks to bolster journalistic coverage of modern slavery.

The work of theguardian.org will extend beyond story-telling and journalism. The organization hopes to become a proponent of freedom of expression and press rights. To pursue this goal, theguardian.org is actively forming partnerships with other nonprofits, academic institutions, charities, and NGOs. Separate from The Guardian newspaper, theguardian.org is overseen by independent boards and chaired by John Paton, who founded and formerly headed Digital First Media. The board also consists of Lenny Mendonca and Asha Curran. Guardian Media Group’s executive vice president of philanthropic and strategic partnerships, Rachel White, is running theguardian.org.

This year has seen a number of major gifts to several journalism organizations. One of the most notable examples is the $100 million pledge from the founder of eBay, Pierre Omidyar, to fight misinformation and support investigative journalism around the world. From this funding, more than $4 million has already benefited the International Consortium of Investigative Journalists in Washington, DC. Last year, this group undertook the Panama Papers investigation, which uncovered a number of shell corporations and offshore businesses that help the global rich evade taxes and government regulations. The organization will use the funds to expand its team of reporters while also hiring more engineers and data teams.

According to the head of the civic engagement initiative at the Omidyar Network, the grants are a response to the urgent need to protect free speech and boost independent journalism. In addition, the $100 million pledge is the largest of its kind in history. Some other recipients of grants from the Omidyar Network include the Anti-Defamation League and the Latin American Alliance for Civic Technology. The former organization plans to use its grant to establish a command center in Silicon Valley to combat online hate, and the latter will work to improve government accountability in Latin America, while also mobilizing the public in those countries to become more engaged with their communities.

Journalism is a longtime interest of Pierre Omidyar, who established The Intercept, a journalism website, in 2014. The Intercept focuses on transparency, national security, and civil liberties. Notably, Omidyar has not imposed strict stipulations on grantees. Instead, he is allowing each organization to decide how to best use the funding.

Other philanthropic organizations getting involved with journalism 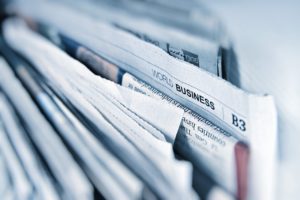 Certainly, more philanthropists are concerned about free speech and journalism. This spring, Facebook teamed with Craigslist founder Craig Newmark and several foundations to launch the News Integrity Initiative. The funders have provided $14 million for the initiative to work toward its goals of increasing trust among journalists and promoting new literacy. The News Integrity Institute is based in the Graduate School of Journalism at the City University of New York (CUNY). More recently, First Look Media and the Democracy Fund announced $12 million in grants to the Center for Public Integrity, ProPublica, and the Center for Investigate Reporting.

The Bill & Melinda Gates Foundation has also increased its support of journalistic outlets in the past couple of years. Similar to the other organizations, the foundation hoped that its donations would spark conversation and build awareness about the importance of independent journalism. With additional funding, news outlets have the ability to dive deeper into the issues that really matter and do so from a more unbiased position. It is a time of great need for the entire journalism industry, as newspapers struggle to find business models to support their work. Currently, the Gates Foundation dedicates about $7 to $9 million to media partnerships each year.

Some organizations have taken a more focused approach. For example, the Rasmuson Foundation has invested in local media outlets in its home state of Alaska after noticing changes in the local landscape that discouraged the free flow of information. Many local papers in Alaska have shut down, which means that the state’s rural voices have largely been silenced. The foundation wants to ensure that all regions of the state have a say in conversations about public policy and the issues that affect them.