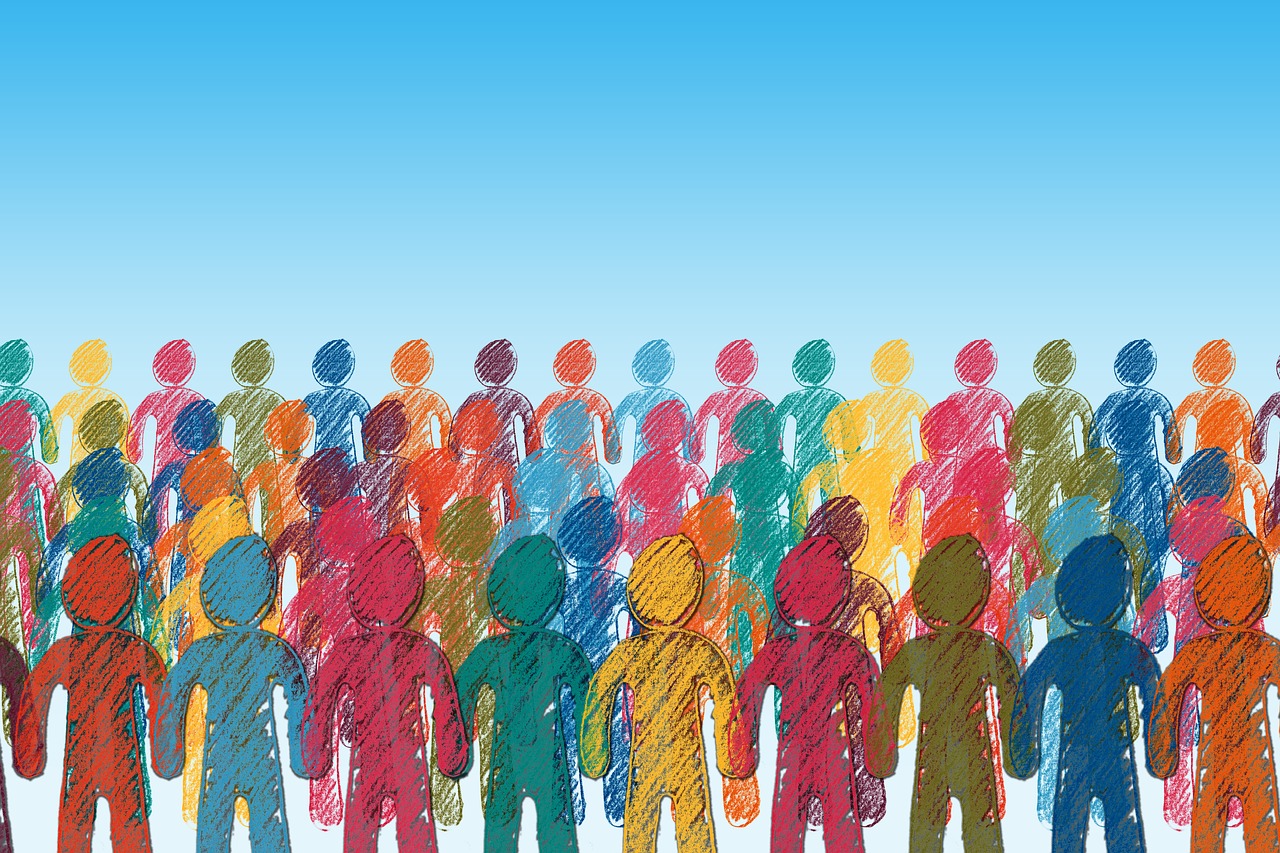 While many of the nation’s leading philanthropists simply fly underneath the radar, some make a major splash with their giving. Recently, Jeff Bezos, the founder of Amazon, sparked an incredible amount of discussion when he turned to Twitter to ask the world where he should concentrate his philanthropic efforts. Bezos created a flurry of activity on Twitter and a lot of conversation about where his $85 billion could make the greatest impact. While his crowdsourcing approach to philanthropy spurred a great deal of criticism, it perhaps forged a new path for charity that respond to the real needs of the people.

The Conditions Leading up to Crowdsourcing

Before Bezos made his Twitter announcement, big philanthropy was already receiving quite a bit of criticism. One of the most prominent examples of the failure of modern big philanthropy is Mark Zuckerberg, who donated $100 million to schools in Newark, New Jersey, in 2010. The donation was deemed as a failure by some who felt that students did not get the support they really needed. Author Caroline Fiennes points to Zuckerberg as an example of focusing too much attention on whether the recipients of a donation are worthy and not enough on how to donate effectively.

Perhaps what philanthropists need to do is to listen more intently to the people whom they want to help. This is exactly what Bezos wanted to do with his now-legendary tweet. His move to crowdsource philanthropy is largely unprecedented. Perhaps his decision to crowdsource ideas was fueled by his rapidly growing wealth. In the span of three months, his net worth grew from $73 billion to $85 billion, largely due to Amazon’s acquisition of Whole Foods. Before long, Bezos may actually surpass Bill Gates as the richest person in the world.

While crowdsourcing is not completely revolutionary in the field of philanthropy, it usually arises from Giving Tuesday, GoFundMe, and other microdonation-driven efforts. Only a small portion of big philanthropy has actually been driven by philanthropy. One of the major exceptions is The Skoll Foundation, created by the co-founder of eBay, which has teamed with The Huffington Post and CrowdRise to experiment with crowdsourced philanthropy.

The strategy could have drawn attention to Bezos, who previously lacked visibility in the world of philanthropy, at least compared to the likes of Gates and other wealthy Americans. People have largely criticized his stated intention to focus on short-term impact rather than long-term change, as well as the crowdsourcing approach in general. According to some industry veterans, the approach will likely bring in a lot of unfeasible ideas, which will drown out the good suggestions. However, giving individuals a voice in how such a large amount of money is spent could make them feel empowered. Plus, even celebrities threw out their suggestions, with Madonna plugging efforts to help her hometown of Detroit.

Who Actually Responded to Bezos?

The ones who responded fastest to Bezos were nonprofits themselves, who used the platform to generate greater awareness of their work. Some of the organizations seemed like they were almost waiting for such an opportunity. For example, EveryLibrary responded almost immediately with full graphics about its work and why it matters. EveryLibrary is a group focused on boosting literacy and expanding access to libraries across the nation. Human Rights Watch also responded quickly with visuals to bring attention to its work in the refugee crisis. The organization went so far as to invite Bezos on a field mission so that he could view the work firsthand.

Bezos received some entertaining replies, as well, but that does not make them any less meaningful. For example, the Wildlife Conservation Society suggested that he use the Amazon money to help out the actual Amazon, which is critical for maintaining the world’s biodiversity.

Not all of those who responded were organizations, of course, and some did not even plug the nonprofits they are associated with, choosing instead to bring light to a specific issue. Mark Horvath is the founder of Invisible People, which helps individuals in need to tell their stories. Rather than talk about Invisible People, Horvath threw out some shocking and motivating statistics to get people on board with his mission to end homelessness.

Lessons from the Bezos Experiment

Altogether, Bezos received more than 39,000 responses to his tweet. As some critics have predicted, sorting through these tweets is a monumental task, and many worthy organizations will probably be overlooked as a result. However, many organizations were able to gain greater awareness by taking advantage of this once-in-a-lifetime opportunity. While many of the organizations that responded are relatively well known, others are more obscure, and it is not out of the question that they will generate donations just for having responded if their mission resonates with other people reading the thread.

The effectiveness of this crowdsourced philanthropy remains to be seen, but perhaps looking at the effectiveness from the perspective of Bezos is not the right angle to take. Many organizations had the opportunity to get their names out there in a very public forum that attracted a great deal of industry and media attention. While Bezos is, in all likelihood, not going to send out a similar tweet any time soon, nonprofits can certainly learn a lesson in preparedness and be ready when similar opportunities arise in the future. After all, now that Bezos has forged the path, others may follow.