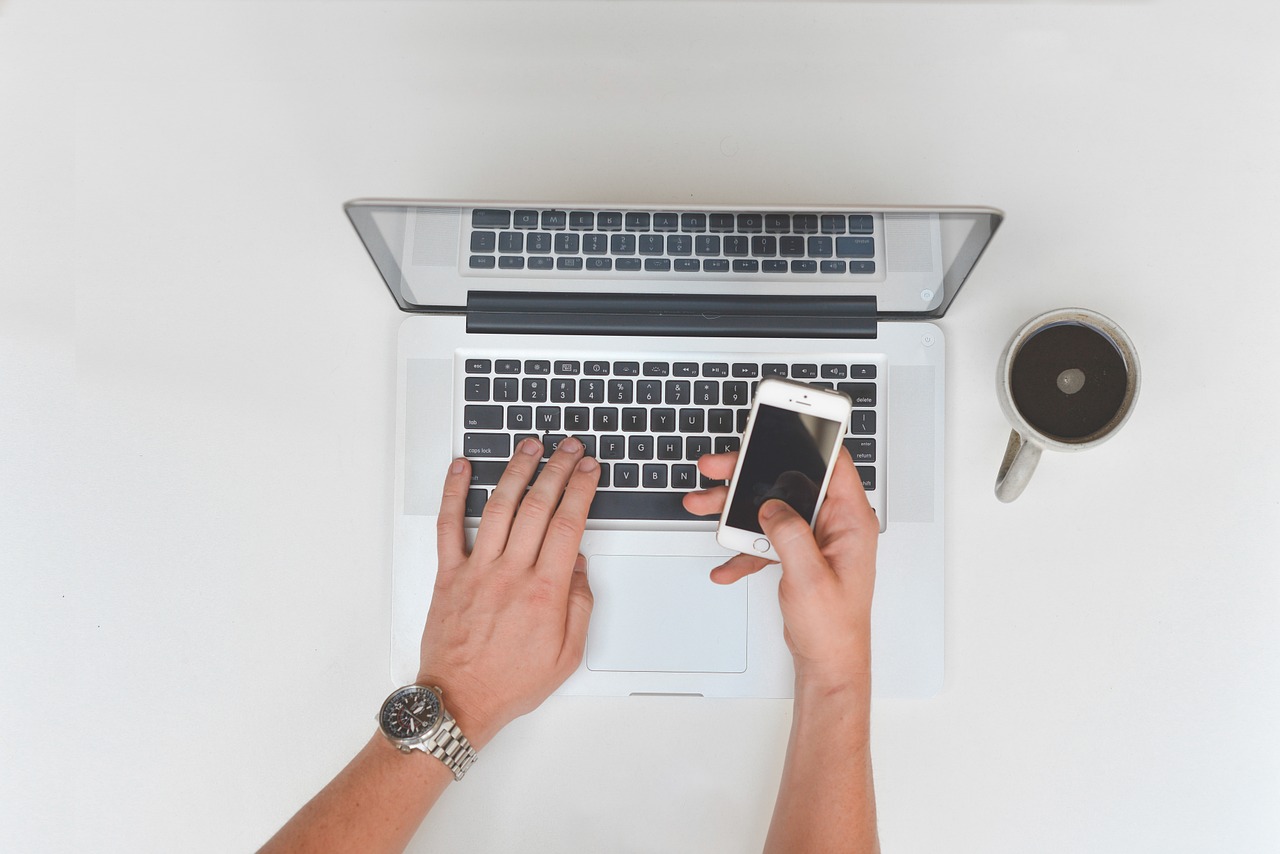 Many people have misconceptions when it comes to philanthropy. The word itself often conjures up images of rich and famous people making large contributions. While this is certainly one part of philanthropy, and an important one, it’s not the entire story. In fact, philanthropy simply means “love of mankind,” and this love can be expressed in a number of different ways, from volunteering to simply raising awareness about an important cause.

While names like Bill Gates and Andrew Carnegie will always be synonymous with giving, it is important to also appreciate the people who are redefining what philanthropy means and expressing their love for humanity in different ways. These individuals are some of the most inspiring philanthropists. Read on to learn more about them and the causes they support.

A co-founder of Bloomberg, Duncan MacMillan has largely flown below the radar, especially compared to his colleague Michael Bloomberg. At the same time, he has dedicated much of his time and energy to charity. As one of the signatories of the Giving Pledge, MacMillan has promised to give away a majority of his wealth during his lifetime. He and his wife have provided support to an incredibly wide range of organizations, such as the NYC Food Bank, the Michael J. Fox Foundation, the Metropolitan Museum of Art, and the American Repertory Ballet.

However, what makes MacMillan and his wife stand out from the crowd is not the number of donations or their total dollar value, but rather the sheer amount of time they give to the organizations they support. MacMillan understands that some things are more valuable than money; he gives of himself to the causes that he believes in and pledges to support.

People may be familiar with the name of Hank Paulson, the former US Secretary of the Treasury and a past CEO of Goldman Sachs. While he is involved heavily in giving, it is his wife, Wendy, who has become an inspiration for other philanthropists. The couple gives away plenty of money to various causes, but Wendy takes it a step further by finding unique ways of getting other people interested in those causes. For example, she has become known as the “Nature Lady” among Barrington, Illinois, public school students because she often comes to classes to lecture about birds and the importance of environmental preservation. She understands that taking care of the environment means more than just writing checks—it’s also about persuading others to see the value of conservation.

One of the most prominent female philanthropists in the United States, Gert Boyle has still not become a household name. After her husband died in 1970, she took over his company, Columbia Sportswear, and played a key role in making it the empire that it is today. Throughout her successful career, she has remained devoted to a cause that is close to her heart: children with special needs. She is most heavily involved with the Special Olympics since outfitting Team USA in 1995. All royalties from her autobiography benefit Court Appointed Special Advocates for Children and the Special Olympics.

Recently, she anonymously donated $100 million to the Knight Cancer College at Oregon Health and Science University, but her named was leaked to the press. When asked to comment, she explained that she prefers to donate anonymously so that no one pressures her or judges her decisions. While some people want their name on a fountain or a building, she explained, she just wants to make a difference.

Taking a page from Boyle’s book, Eli Verschleiser supports the causes that mean the most to him. While he was a teenager and into his young adult years, he struggled a great deal. After finding his way to success as a real estate developer and financier, he became committed to giving back to people in situations similar to his and providing them with the tools they need to realize their own success. His charity focuses largely on the causes that are often swept under the rug and ignored by other philanthropists. In addition to donating, he has also spent much of his time building organizations that address the problems he sees in the world. Some of the issues that Verschleiser focuses on the most include youth homelessness and sexual abuse prevention.

After working at the Monsanto Chemical Company, Richard Jacobson used the $3,500 that he had saved to launch a trucking and shipping business. Before long, his company had grown exponentially into a major vehicle, warehousing, and logistics solutions provider. While most people don’t know his name, he has operated under the mantra of “make money to give money.” Most of his philanthropy focuses on local causes in the state of Iowa. Many Iowa research organizations and universities have benefited from his generosity. One of his largest donations was a $100 million gift to the Mayo Clinic in support of its proton beam therapy program. What is most inspiring about Jacobson is that he used his modest savings to create a successful company that has since enabled him to become a major philanthropist.