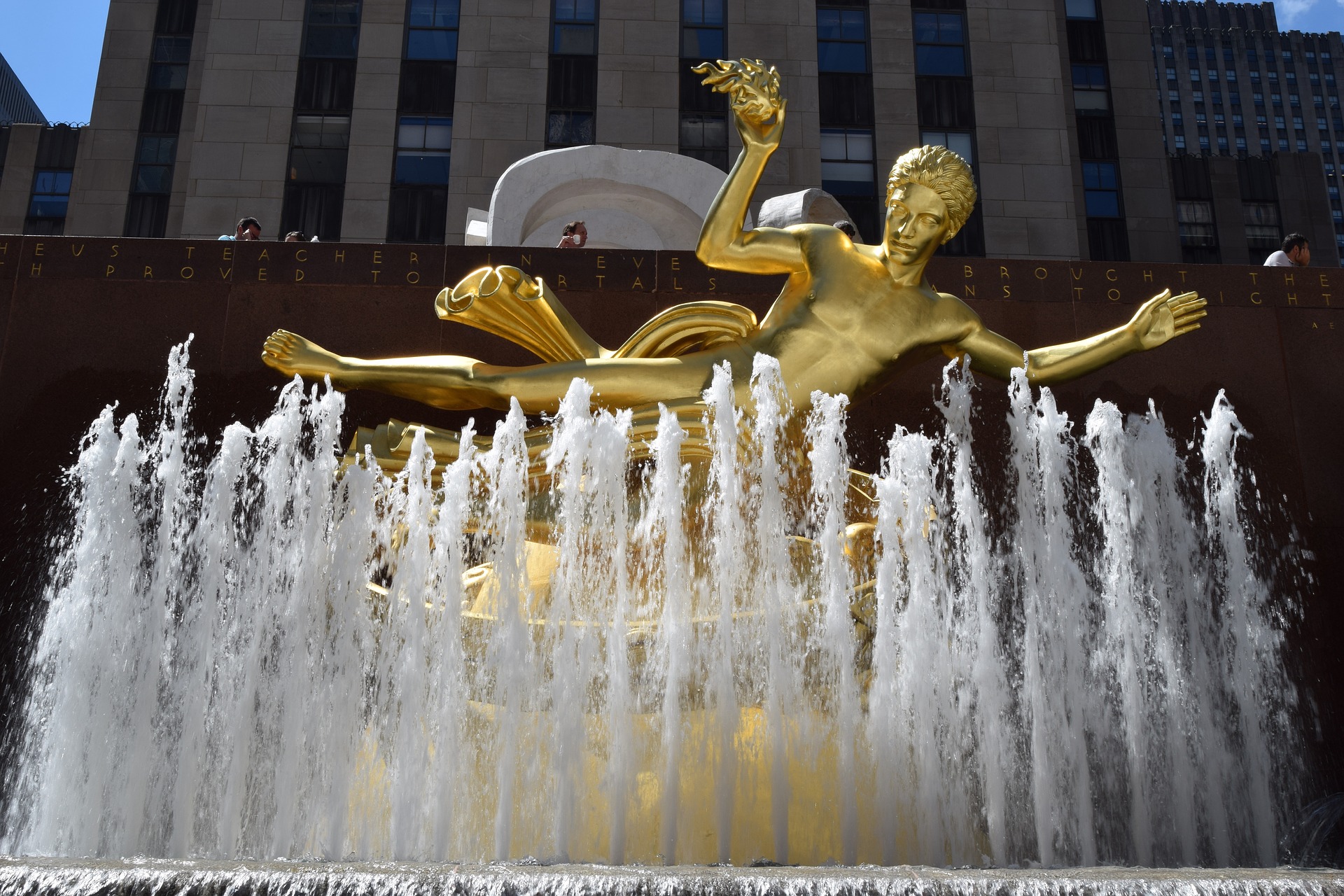 In late March, celebrated businessman and philanthropist David Rockefeller died at the age of 101. David was the last living grandson of John D. Rockefeller, one of the forefathers of philanthropy in the United States.

In many ways, David carried on the legacy of his grandfather and his family name. He lived a life devoted as much to giving back to the community as succeeding in business. According to his closest friends, it was his ability to give charitably that provided him with the greatest pleasure in life. Before he died, he had given away more than $2 billion to various causes and had made a lasting mark on American philanthropy through his support of the Giving Pledge, a landmark effort to encourage the world’s wealthiest people to dedicate most of their fortunes to charity.

David Rockefeller took an approach to philanthropy that is not common among today’s largest donors. Rather than looking at giving as a scientific endeavor, he saw philanthropy as a matter of the heart. To that end, he was less concerned about metrics and micromanagement of the organizations he funded. Rockefeller gave unrestricted gifts to the institutions he supported, believing that they would understand how to make the most of the money. In addition, his giving was characterized by patience. He knew that systemic problems would take decades to solve and was more concerned with long-term goals rather than immediate achievements.

A Major Bequest to the Rockefeller Brothers Fund

Born in 1915, David Rockefeller saw firsthand the impact that his family made over the decades. He was influenced by the exploits of his father and grandfather to begin giving at an early age, and established the Rockefeller Brothers Fund with his older siblings when he was 25. This fund was meant to secure the place of the third generation of the Rockefeller family among the greats of American philanthropy. Rockefeller was active with the fund from the beginning and served as secretary of the board after its inception. In fact, he sat on the board of the fund for decades and chaired it during a period in the 1980s. During this time, he increased the foundation’s transparency and professionalism substantially.

One of Rockefeller’s biggest roles with the fund involved expanding its international reach with multilateral grantmaking related to security and diplomacy. His passion for international affairs was evident in his work—Chase Manhattan Bank, which he oversaw, became one of the world’s first global banks. He came of age in the era leading up to World War II and spent a summer in Germany in 1933, while he was an undergraduate at Harvard University. This was the year Hitler came to power. Later, Rockefeller served in the military and became devoted to securing and maintaining global peace. His family donated the land for the United Nations building in Manhattan. Rockefeller also became part of the Council on Foreign Relations in 1941 and remained a member for 76 years. In addition to being a major supporter of the organization, he chaired its board for 15 years.

The largest bequest from Rockefeller’s estate will go to the Rockefeller Brothers Fund, which recently pledged to step up its grantmaking in response to the Trump administration. This bequest will likely push the fund over the billion-dollar mark and will allow it to increase annual grants by about 50 percent.

Some of Rockefeller’s Smaller Bequests

Outside of the Rockefeller Brothers Fund, David Rockefeller also reportedly left a smaller bequest to the David Rockefeller Fund, which he founded in 1989 with his wife. The foundation was intended as a way of coordinating the couple’s annual charitable gifts, but it also became one of the ways their grandchildren became involved in philanthropy. The foundation supports many of the causes that were dearest to Rockefeller, including charities in the Hudson Valley, New York City, and Maine. Many of the supported organizations focus on the arts. With his grandchildren heavily involved in the fund since 2001, its main priorities are now listed as art, criminal justice, and the environment.

Rockefeller also left sizeable bequests to the Council on Foreign Relations and the Museum of Modern Art, which was founded in part by his mother. He demonstrated a strong dedication to the museum throughout his life, especially because he and his mother were so close when he was a child. Often, he would travel with her as she sought to add to her own impressive art collection. When the museum opened its doors in 1929, he was present. In later decades, he served on its board.

In addition, Rockefeller made major bequests to Rockefeller University and Harvard University. He played a key role in building Rockefeller University after joining its board in 1940 and helped it become a world leader in biomedical research. His gift to Harvard, his alma mater, is meant to provide undergraduates with more opportunities for international experiences and involvement in the arts. Rockefeller sat on the board of overseers at Harvard and even served as the board’s president for two years. In addition, a $25 million gift he made in 1994 established the David Rockefeller Center for Latin American Studies at the university.