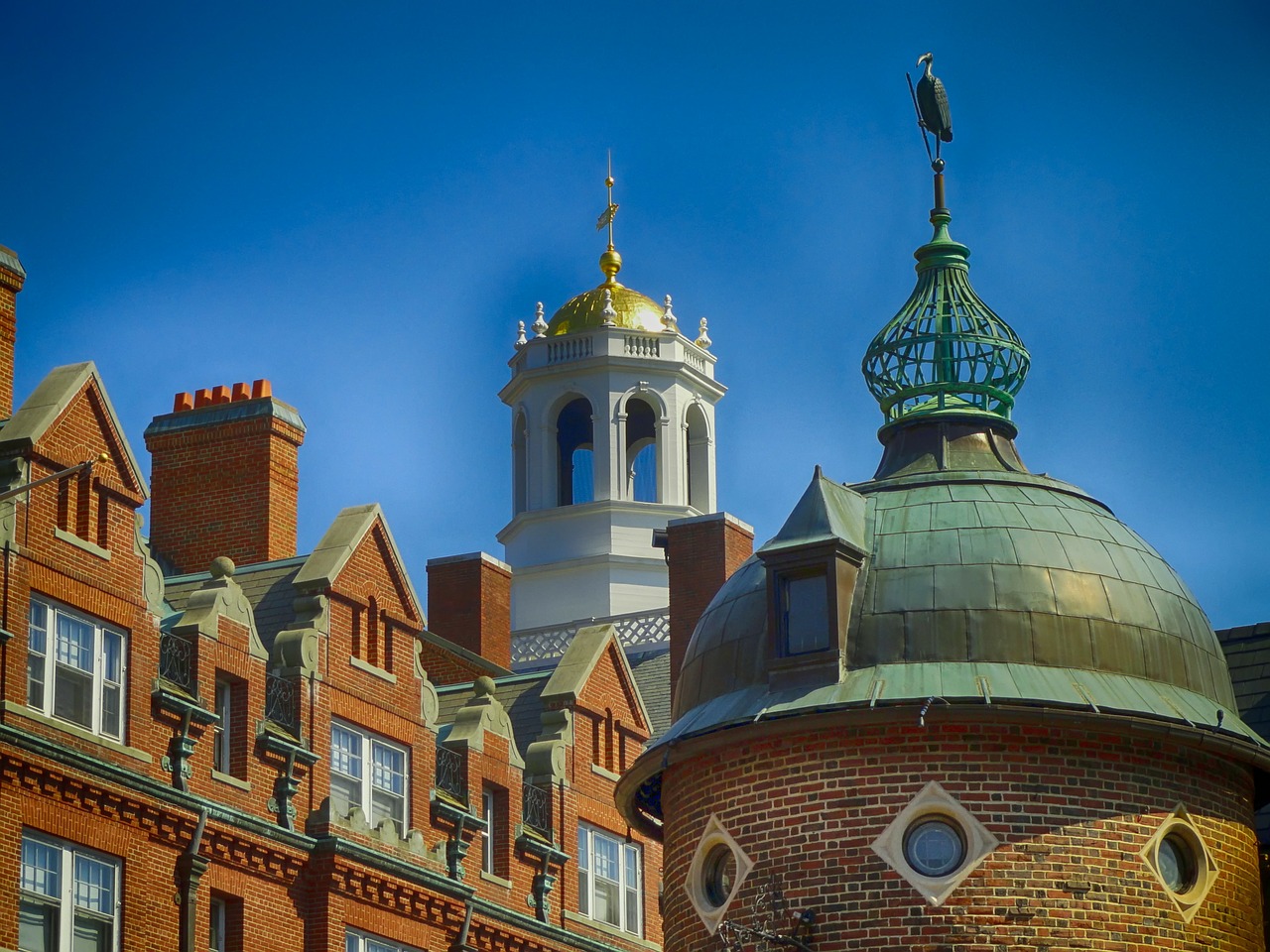 Philanthropy plays a central role in higher education systems in the United States. Harvard University, the oldest institution of its kind in the nation, is named after John Harvard, a minister who donated half of his estate and his entire library to the school. Today, Harvard holds an inestimable global reputation.

Brown, Yale, and numerous other schools also bear the name of an early benefactor, and more still have named their buildings and halls after generous individuals. University students benefit from the opportunity to apply for scholarships as a result of philanthropy. In addition, endowments create options for deans and provosts to build new centers and programs and to strengthen their faculties.

Charitable contributions, seemingly, are found throughout the fabric of higher education, bringing teachers and students together, often literally. Only recently, however, has philanthropy itself become a focused topic of academic study. Outlined below are some of the challenges faced by academics in bringing philanthropy into scholarly light, as well as some new directions in the field.

Philanthropy is Believed to be Less Conducive to Research

A number of possible explanations exist for the oversight of philanthropy in academic research and literature. The study of state spending, for example, has taken precedence because of the involuntary nature of the transactions. That is, taxes and similar revenue sources operate on a fixed schedule and with certain degrees of expectation. Charitable giving, which is discretionary by contrast, may have deterred scholars on account of being less universal in scope.

The Interdisciplinary Nature of Charitable Practices

Beyond the fact that philanthropy as appeared less fruitful – or at least less logically justified – as a field for study is the issue of determining how to approach the subject. Other disciplines with well-established traditions gained standing on the foundation of strong research methods and tested theory. Which methods and theories apply to philanthropy?

Inherently interdisciplinary, the study of charity and altruism can be viewed from multiple angles and through various lenses. The topic is likely of interest to scholars in such disparate schools as behavioral economics and history. Other disciplines that could aptly contribute to the discussion include political science, anthropology, sociology, business, and the law.

Combining the thoughts and ideas of professionals from so many backgrounds has no doubt delayed the rise of philanthropy in academia. Creating sustainable channels for collaboration will be of great importance moving forward.

Deeply-Rooted Traditions Leave Much to Cover

Along with reaching a decision on how to best distribute the research load, building philanthropy as a legitimate area of empirical and theoretical study will require a fair amount of catch-up. Early records dating back to 2500 BCE show people looking after the poor and offering assistance to neighbors in need, and large-scale movements and reformations in philanthropy have occurred in more recent centuries.

Even within the last 20 years, the technological revolution has drastically changed the way philanthropy is conducted. Keeping track of this history is one thing, but generating the type of scholarship that will appear in peer-reviewed journals and academic textbooks is another. Rigorous analysis and thoughtful commentary need to be applied to the information that is already out there.

Research is Already in Circulation, Though Not in the Academic Sense 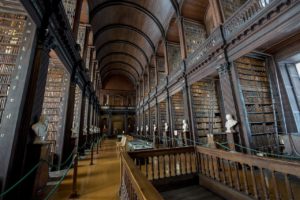 The available history of philanthropy, paired with the preponderance of surveys and data surrounding donations, fundraising trends, and the like give rise to yet another issue: with this information flowing, why all the discussion?

Having a timeline of significant historical events, such when “philanthropy” first appeared in English-language documents (1600), and the most recent statistics on giving are valuable, but they only tell a part of the story. Plugging this data into academia will allow scholars to make generalizations and, ultimately, gain a greater sense of the information. In essence, scholarly discourse is necessary for the available data to become anything more than passing news.

Lack of Motivation among Graduate Students

One final obstacle that continues to stand out today is the issue of introducing and establishing philanthropy as a focus of study within the university system. By and large, new fields gain momentum first through the attention of graduate students. Two issues stand in the way of this with philanthropy: either students have no interest in the topic, or their advisors encourage them to pursue more established areas.

A third possible scenario is the fact that the study of altruism does not readily introduce tracks for tenure. Whatever the cause, a lot of groundwork remains to be laid before philanthropy becomes a widely-recognized discipline.

Notwithstanding the multitude of barriers and setbacks, a number of dedicated individuals (hundreds, actually) have sustained the steady growth of philanthropy in academia. Professor Sarah Reckhow of Michigan State, for example, is among the leaders of the study of altruism as it related to K-12 education. Michael Feuer, Megan Thompkins-Strange, and Rick Hess have also written books about philanthropy and education.

Such organizations as the Indiana University Lilly Family School of Philanthropy and the Association for Research on Nonprofit Organizations and Voluntary Action (ARNOVA) have also formed in recent years.  ARNOVA held a conference in 2015 at which various members presented 450 papers. Philanthropy is slowly making its way into academia.