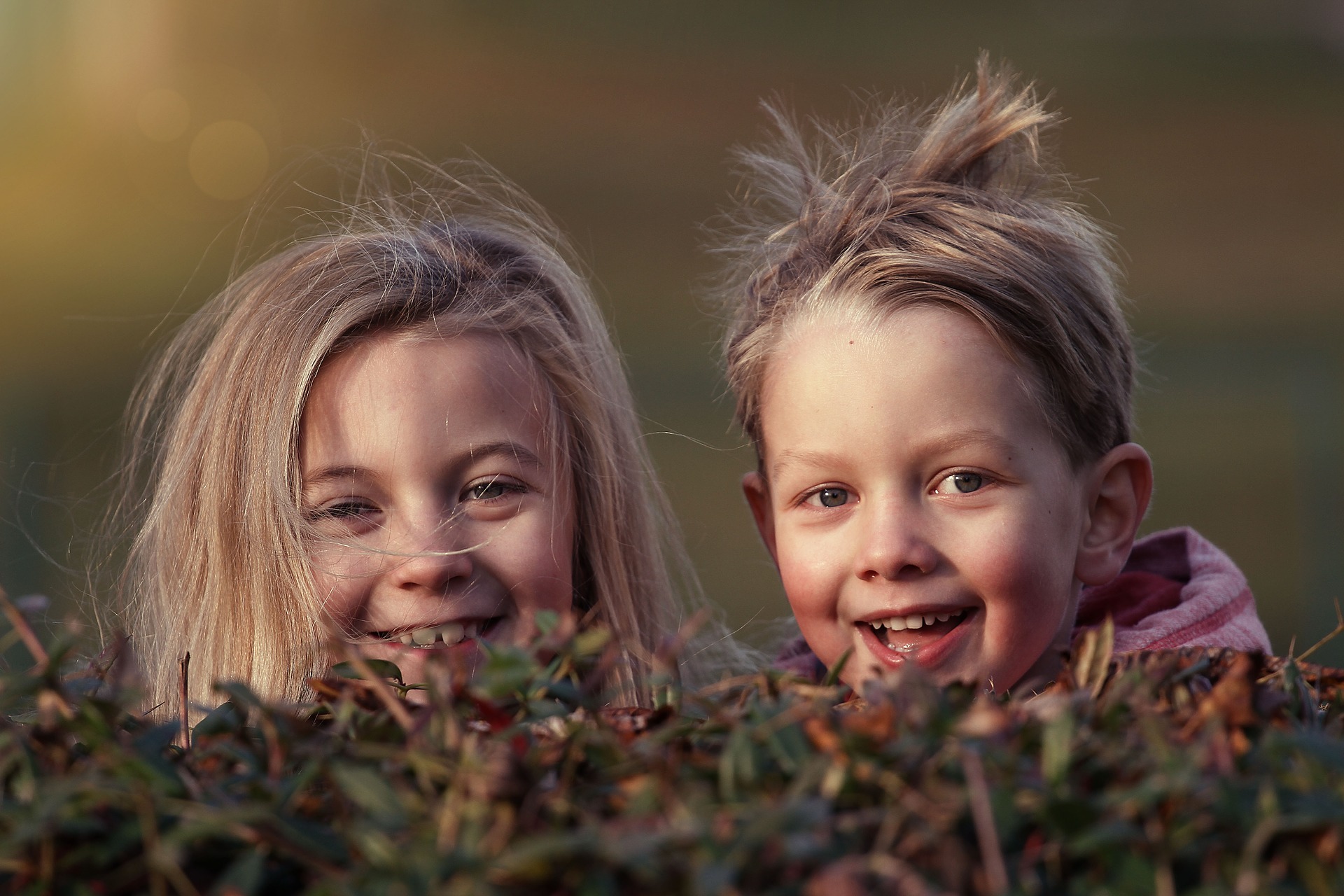 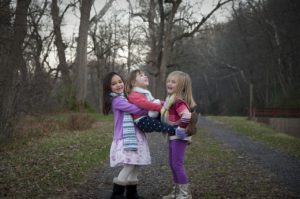 Parents often wonder how to encourage generosity in their children. In truth, there are a number of ways to get kids involved with philanthropy and teach them to become charity-minded. The easiest way to get children involved is to show them what nonprofits have accomplished in their community and around the world. Kids are infinitely curious, and showing them what’s possible will often make them want to get involved. Parents can help their kids identify their favorite charities, then let them make donations as part of a birthday present or set aside part of their allowance for charitable contributions.

In addition, parents can encourage their children to donate time. Local charities often need a great deal of help, and even a couple of hours a month can have a huge impact. Volunteering with children instills in them the value of giving back at an early age and can even help them develop unique skills that will serve them for the rest of their lives. It can also be incredibly fun, too. Parents can contact local nonprofits to see what their volunteer policy is with respect to children and what jobs they can help do.

Beyond volunteering time and giving money directly, there’s another way for kids to get involved with philanthropy that takes advantage of two popular trends: wearable technology and gamification.

Two years ago, UNICEF introduced a unique way of introducing children to philanthropy while addressing another major issue: childhood inactivity. Around the world, about 25% of children face hunger, while in the US, the same percentage of kids are sedentary. The Kid Power band is a wearable device similar to a Fitbit. The difference is that the device is linked to a UNICEF app that allows children to “unlock” food donations by being active. The donations consist of food packets that go to a child experiencing hunger somewhere in the world. Over the past two years, research conducted by a third-party agency has shown that the device has succeeded in getting children active and involving them in humanitarian efforts.

The major finding of the independent research was that children with the Kid Power band were 55 percent more active than kids who only had a device to track their movements. Another group of researchers showed that children would meet their daily activity goals significantly more often than other kids. These results are especially significant because the majority of children in the program came from low-income families. Low socioeconomic status can be a barrier to physical activity, and some researchers have described an “epidemic of inactivity” among children from low-income backgrounds.

The Kid Power band tracks children’s steps throughout the day. All of this information is collected and linked via an app that translates those steps into real food donations. If the child wearing the app wants to see exactly how their activity matters, they can watch videos on the app that tell the stories of the children benefiting from the donations. The videos show the daily lives of these children—their family, what their home looks like, what they study in school, and so on. Through this human connection, the children seemed even more motivated to make a difference and help another child.

What the Kid Power Band Means for Childhood Philanthropy

The success of the UNICEF initiative shows that children have a genuine drive to help the people around them—and even those far away. Philanthropy is also a source of empowerment for children. Adults want to feel like what they do matters, and it’s clear that children share this need, too. Providing food for hungry children made the young participants feel like they were making a difference. They understood that their actions had a tangible impact on people in need, even if they never meet them directly.

Children were also engaged by the game-like elements of the Kid Power band and app, such as badges and social feedback. These features also reinforce the higher purpose of the app and remind kids of the difference they are making by staying as active as possible. Kids can also go on missions, which set new goals and add an additional layer of excitement. Since the launch of the program, children wearing the device have collectively unlocked more than 5 million packets of food that have been distributed among tens of thousands of malnourished young people.

The sense of purpose imbued by this impact kept children active for longer. With traditional activity trackers like the Fitbit, children tend to stop paying attention as soon as the novelty of the device wears off. Within a few weeks, kids likely don’t care about meeting their fitness goals. When those goals were linked to a higher purpose, however, children were still working toward them, even a year later.

These children’s charitable efforts are largely supported by the philanthropy of major organizations, such as Target, that have made it possible to provide the bands to low-income children at no cost and continue developing new missions for the app.