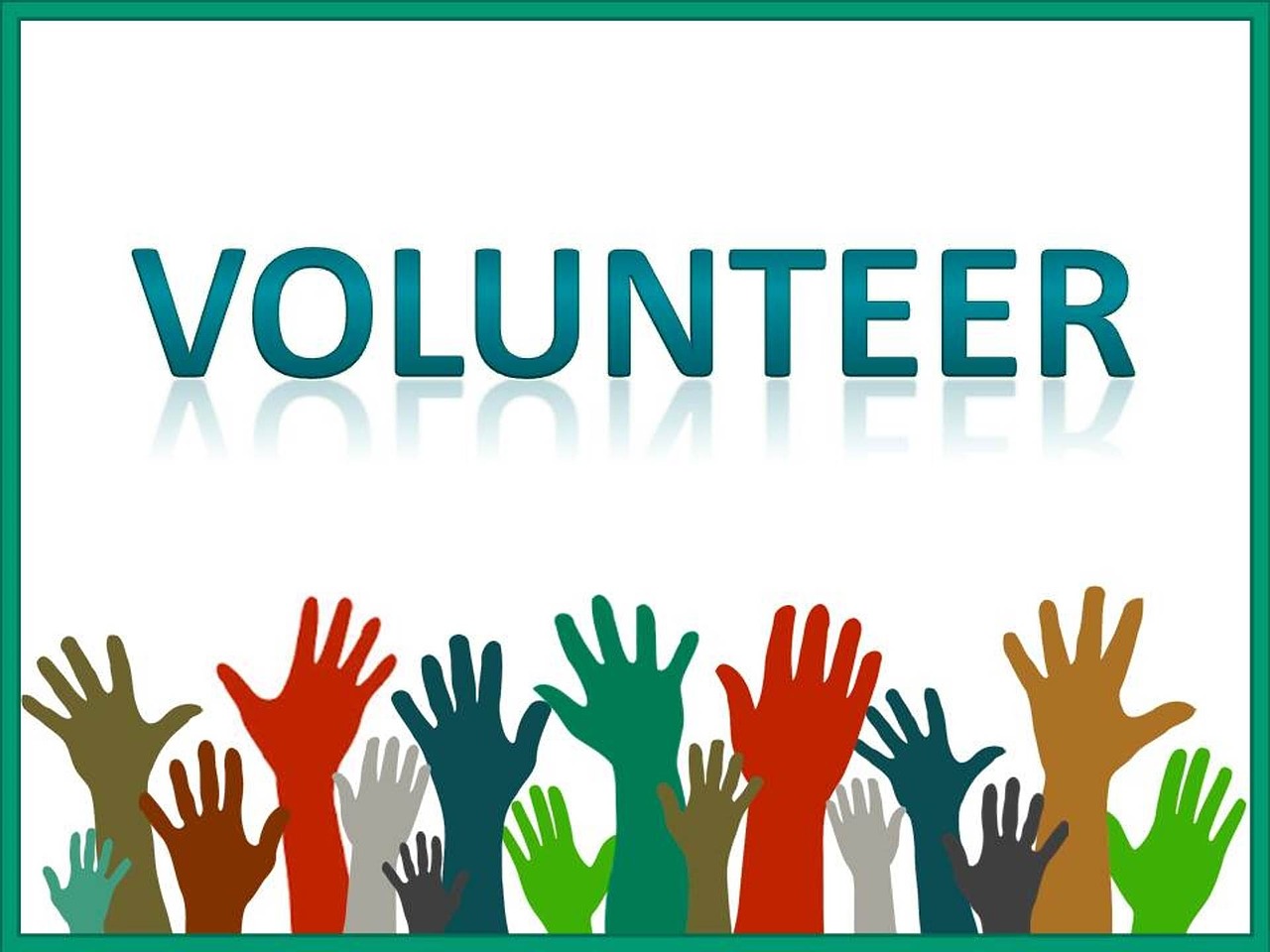 In 2014, charitable donations in the United States both reached and exceeded nationwide records for the first time since the recession that started in 2007. Giving USA Foundation Chairman W. Keith Curtis and his staff compile an annual report in 2015 concluded that charitable causes received an estimated $358 billion in the previous year, presumably as a result of the national economic upturn.

Individuals and businesses in the US benefit from an ever-increasing nonprofit sector replete with new opportunities to support honorable causes and give back to society. One driving factor in this growth is that companies have discovered how charitable giving can help with recruiting talent.

With this increase in nonprofits, a number of trends are likely to emerge as donors seek to make the most of their offerings. Here is a list of four key changes that philanthropists will need to prioritize in 2016: 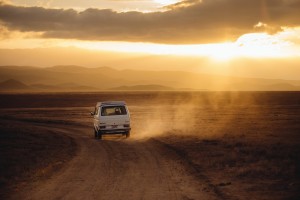 Nonprofit organizations and businesses have previously overlooked the importance of investing in their operations and instead concentrated solely on supporting their programs and services to satisfy their bottom lines. Although the programs ultimately provide the outreach and community aide, few can argue that these endeavors would benefit from stronger foundations beneath them. In fact, Forbes recently released an article that observed a 52 percent rise in philanthropists who judged their investments based upon their social impact as opposed to their financial returns, and these numbers will likely increase this year.

Dan Pallotta, a recognized author, speaker, and innovator in charity work, has urged for such an increase in operations investments. He and other leaders in the field recognize how the proper allocation of resources can help secure talent and to ultimately achieve and maintain the objectives of any given group. In 2013, he gave a TED Talk in which he offered his insights on how in the quest for frugality, nonprofits often prevent themselves from accomplishing what they originally set out to do: improve the world.

With a strong infrastructure in place, nonprofits still face the task of demonstrating how investments will lead to a tangible impact. Environmental initiatives, social justice campaigns, and religious movements, among other causes, will have to increase the transparency of their operations to show how they are moving beyond awareness efforts to creating actual change.

Many groups have gained a lot of ground by promoting shared links on social media, flying different flags, and wearing particular colors. These are all essential and have fostered a lot of progress through the years. However, organizations must also show how these means effectively reach their targeted ends if they want to continue inspiring generosity from donors.

One approach that several institutions are expected to take this year is to emphasize authenticity in communicating with past and future contributors. This includes sharing all details regarding overhead and the organization’s strategies for success in simple, straightforward ways. As a charity acquires new donors who can testify to the organization’s honesty, it can gain powerful a powerful messaging platform via “word of mouth.”

Learn from the for-profit charitable sector

Priscilla Chan and Mark Zuckerberg started the conversation in 2015 by establishing their limited liability company Chan Zuckerberg Initiative, LLC. Much like its nonprofit counterparts, the initiative will provide financial aid to causes that align with the couple’s passions. However, the for-profit designation of this endeavor allows Chan and Zuckerberg to be free from the constraints imposed upon charitable organizations and thus have more control over the allocation of their funds.

Chan and Zuckerberg will forego any tax benefits to ensure that their money has the greatest effect on education systems around the world. The physician-entrepreneur duo has announced a combined contribution of $25 million, which they will extend to schools in the United States and Africa.

A similar mode of giving anticipated to grow this year is venture philanthropy, which ranked fifth worldwide as an emerging trend in 2015. Zuckerberg entered this arena with his group Zuckerberg Education Ventures. This type of giving can facilitate large-scale change in education, as well as in other capital-intensive causes, such as clinical trials for curing terminal illnesses.

Where high-profile donors and corporations have routinely diversified their philanthropic contributions in the past, many are migrating toward consolidation. This means more funding for the organizations selected, but it also means that these entities must work harder to gain an investor’s initial attention and secure support. Fortunately, more and more groups have begun to collaborate in an effort to fortify an otherwise fragmented marketplace.

Gerry Salole, CEO at the European Foundation Centre, and other executives have noted that they look for collaboration when deciding where to send their donations. Cooperation between groups can be difficult simply because many charities are created to function autonomously. Notwithstanding, the rise in for-profit charity groups should open up new dialogue among all philanthropic entities.