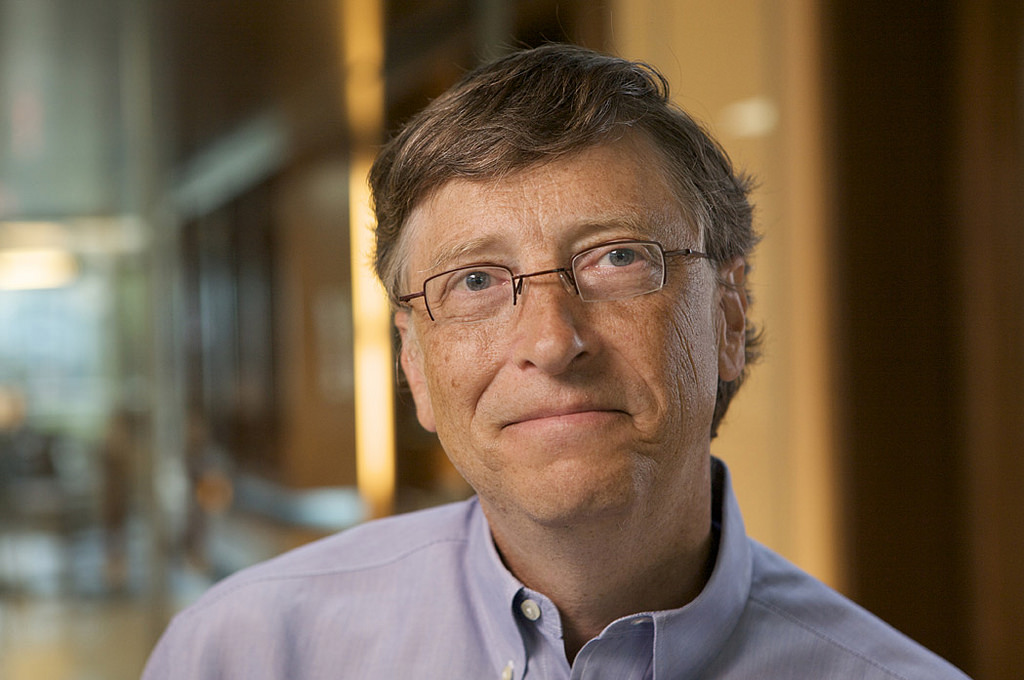 Alzheimer’s disease affects more than 5 million Americans in the United States, and a new case develops about every minute. However, the condition remains rather difficult to diagnose, and testing involves incredible expense. Because of this reality, Bill Gates recently announced a new investment in Diagnostics Accelerator, a venture philanthropy fund working to improve the diagnostic process for Alzheimer’s disease. This is not his first donation to support Alzheimer’s disease research. Last year, he committed $50 million to the Dementia Discovery Fund while promising to invest another $50 million in unique treatment development teams.

A Personal Stake in the Future of Alzheimer’s Disease Research

Gates has a personal connection to the disease. Shortly after his announcement last year, he revealed that his father was diagnosed with the condition, which significantly increases his own risk of developing it later in life. For this newest commitment, Gates teamed with the Charles and Helen Schwab Foundation, the Alzheimer’s Drug Discovery Foundation, Leonard Lauder, and the Dolby family to jump-start the Diagnostics Accelerator with $30 million. This initiative uses venture capital to support exploration of bold new ideas about how to diagnose Alzheimer’s disease faster and more reliably. As Gates explained, the financial incentive provided by venture capital encourages scientists to take greater risks with research and will ideally lead to better options for patients sooner rather than later. At present, little market demand for better Alzheimer’s disease diagnosis options exist, so scientists have had little incentive to focus on it.

Currently, diagnosis of Alzheimer’s disease is virtually impossible before individuals begin to show signs of cognitive decline. Even at this stage, patients must undergo a spinal tap or a positron emission tomography (PET) scan, which are invasive and expensive procedures. Moreover, both of these tests simply rule out other causes of cognitive decline, which means that Alzheimer’s disease is a diagnosis of exclusion. The only definitive way of declaring that someone has the disease is via autopsy upon death. This uncertainty not only creates a lot of anxiety for patients, but it also makes it difficult to study the progression of the disease.

The Direction of Future Research on Alzheimer’s Disease Diagnosis

Gates hopes that teams supported by the Diagnostics Accelerator will be able to find simpler and less expensive methods of identifying Alzheimer’s disease in patients. Some of the suggestions include eye exams and blood tests. Hopefully, the new techniques will allow medical professionals to make a diagnosis before people show signs. This way,  the disease can be slowed before it begins to affective a patient’s cognitive ability. With a test that is simple and inexpensive, individuals can undergo regular screening and begin treatment as soon as possible. Such screening would be an invaluable tool for populations most at risk of developing Alzheimer’s disease, including people who have a familial history of the disease, like Gates himself.

Researchers know very little about the early stages of Alzheimer’s disease because it has been impossible to diagnose before becoming symptomatic. However, recent studies suggest that treating the disease at the earliest stages could be an efficacious way of slowing progression or even stopping it altogether. Scientists know that Alzheimer’s begins to change the brain for a considerable amount of time before the classic symptoms arise. Some estimates say that damage to the brain actually begins more than a decade before people become symptomatic. A clearer understanding of this process could also point to new avenues for treating the disease and potentially preventing it altogether.

The Unique Approach Undertaken by the Diagnostics Accelerator

One of the most significant barriers in the treatment of Alzheimer’s disease has been a lack of connection between the condition and its biomarkers. The researchers funded by the Diagnostics Accelerator will largely be looking for these biomarkers, which could be used not just for diagnosis of the disease, but also for monitoring disease progression and measuring response to treatments. Recently, the US Food & Drug Administration (FDA) shifted its guidelines to include biomarkers in the research definition of the early stages of Alzheimer’s disease. Biomarkers play an important role in precision medicine and could help predict which treatments will be most effective for a specific patient.

To fuel the search for Alzheimer’s disease biomarkers and other means of early diagnosis, Diagnostics Accelerator is offering funding to scientists and clinicians around the world. Grants are available for individuals associated with research centers as well as with biotechnology companies. Ideally, the fund hopes to foster partnerships between academia and industry to speed discovery. Diagnostics Accelerator is focusing its grants on researchers who are more interested in direct application of findings to bring real products to the marketplace than on basic science. Over the course of the next few years, the fund plans to disburse all of the $30 million recently invested in the fund to scientific projects. Each proposal will undergo rigorous scientific scrutiny by the Alzheimer’s Drug Discovery Foundation, the parent organization of the fund.