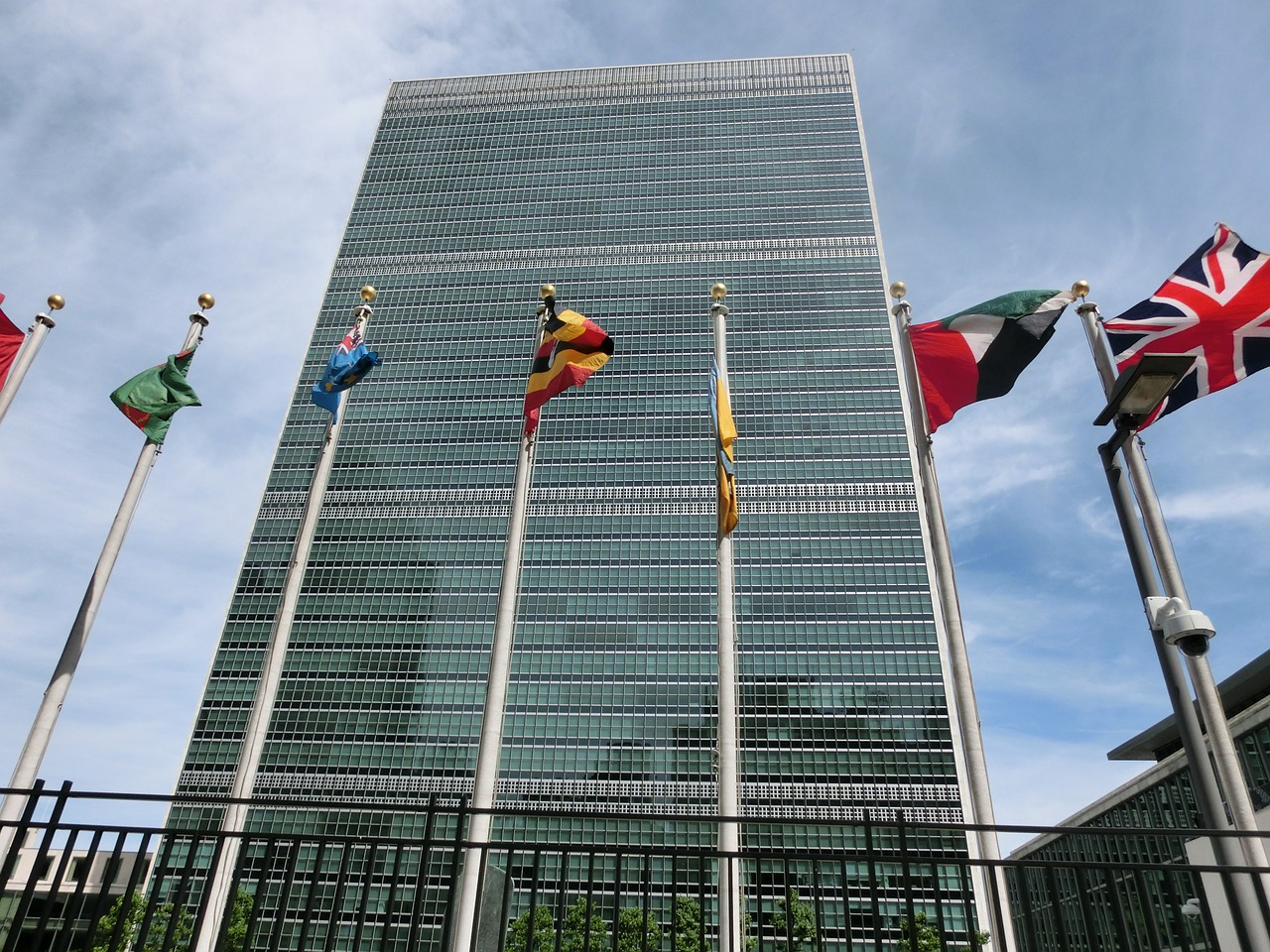 When people think about leading philanthropists, many picture Microsoft founder Bill Gates, who has mobilized billionaires around the world to become involved with charity through the Giving Pledge. This pledge asks that signatories give away the majority of their wealth while they are still living. While the Giving Pledge played an important role in encouraging billionaires to give generously, it is essential not to forget another major philanthropist: Ted Turner. In September 1997, Ted Turner made headlines by announcing that he would donate $1 billion, an enormous and largely unprecedented sum, in the support of the United Nations over the course of 10 years.

Many people look at Turner’s announcement as one of the impetuses for billion-dollar philanthropy. He set a new bar for giving that several other super-wealthy individuals have been happy to meet in the two decades since. Even by today’s standards, Turner’s gift was massive, which is saying a lot when one takes inflation into account. In 1997, $475 million would qualify someone for the Forbes 400 list. Today, someone would need about $1.7 billion to make that same list.

The Motivational Impact of Turner’s Gift

Notably, Ted Turner’s gift was explicitly made to encourage other wealthy Americans to give more. Reflecting on the gift, he said that he wanted to put his peers on notice and increase the pressure to become more generous. Turner had already been involved with philanthropy for a long while, but he recognized that earning more meant giving more—an idea that he felt many other wealthy Americans at the time did not share. Shortly before announcing his gift, Turner actually called out Bill Gates and Warren Buffett for not giving enough, saying that wealth does no good when it just sits in a bank.

While it is difficult to assess how much Turner’s gift influenced other wealthy elites in the United States and around the world, it is probably fair to say that Gates at least paid some attention. Only two years later, Gates made his first major gift, a $1 billion pledge to education for underserved groups. Perhaps what is more important to note about the gift was the media attention it attracted to the broader field of philanthropy. More than ever before, people were paying attention to what philanthropy could achieve and who had the money to do it.

The Creation of the United Nations Foundation

The immediate reaction to Ted Turner’s gift was not universally positive. Many people believed that he was wasting the money by essentially pouring it into an ineffective bureaucracy. However, this did not turn out to be the case. The United Nations used the massive gift to create a foundation, which played a critical role in raising more funds and establishing a range of different programs. According to the foundation, Turner’s gift has allowed it to funnel more than $2 billion to causes around the world. While there was some anxiety about what would happen when the gift ran out, the United Nations Foundation is still going strong.

The foundation has had a number of important achievements since its inception. Perhaps its most successful work has been in reducing the incidence of malaria around the world. The Nothing But Nets campaign has delivered 12 million mosquito nets to people in regions plagued by malaria. According to the World Health Organization, the number of deaths caused by malaria has fallen by one-half since 2001. This accomplishment is largely due to the increased availability of nets.

Turner’s billion-dollar gift has also contributed to women’s empowerment in some of the world’s poorest countries, as well as to programs related to energy and climate change. On the 20th anniversary of his announcement, Turner called his $1 billion gift the best investment he ever made. This statement reflects the great accomplishments of the United Nations Foundation, as well as the grassroots constituency for the foundation that his funding helped to build. The focus on grassroots efforts has created a large network of supporters pushing for more funding for the United Nations, and has helped the UN secure more than $35 billion over the past decade.

Notably, few other philanthropists have directly invested in the UN, and many people thought Turner was unwise to do so, but he likely saw the move as a strategic one. While the UN still faces an array of challenges, it has also made an incredible impact on the world with major peacekeeping operations and work with refugees.

Ted Turner has not only given to the United Nations, although the organization has received significantly more funding from him than any other nonprofit. Some of Turner’s other gifts include $250 million to the Nuclear Threat Initiative and smaller donations to organizations focused on the environment and climate change. In addition, it’s worth noting that Turner has signed the Giving Pledge and has an estimated net worth of more than $2 billion. His philanthropy is likely far from over.

← 5 Ways That Entrepreneurs Can Increase Philanthropic Giving
How Is the American Red Cross Helping Victims of the Recent Natural Disasters? →