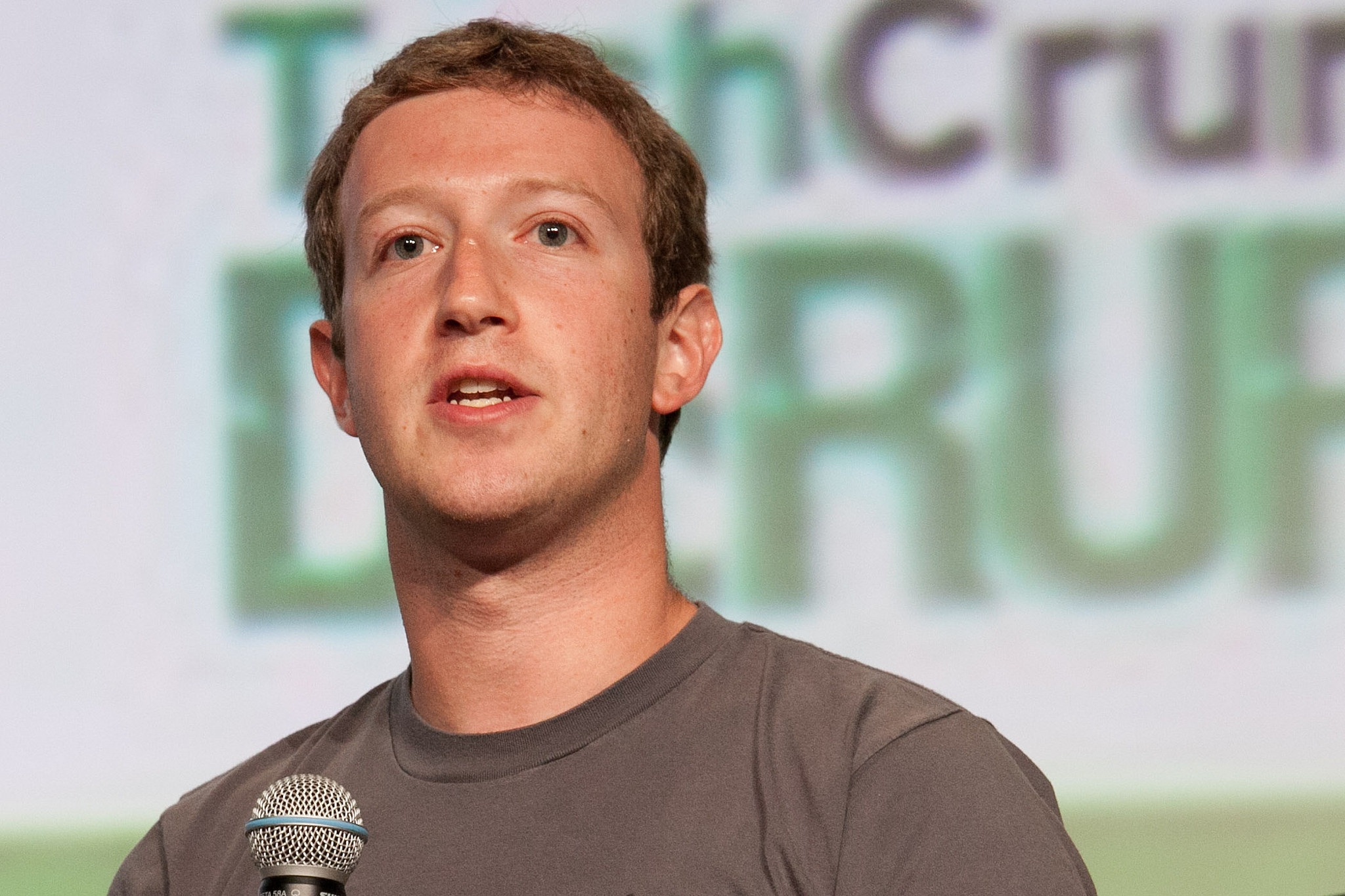 The billionaire founder of Facebook Inc. Mark Zuckerberg, along with Dr. Priscilla Chan, his wife, recently announced that they are on the hunt for a chief investment officer (CIO) who will manage more than $10 billion in philanthropic contributions through their LLC, the Chan Zuckerberg Initiative. The organization has brought on Yale University’s longtime CIO David Swensen as chair of the investment committee to help with the search. While a spokesperson for the organization confirmed that the search is underway, Swensen has provided no official comment.

Zuckerberg and Chan launched the organization in 2015 with the goals of eradicating disease, changing the criminal justice system, and creating a better education system. The couple has pledged 99 percent of their wealth to the Chan Zuckerberg Initiative, but bringing on a CIO will help generate additional returns from that initial investment to create an even larger impact. According to the Bloomberg Billionaires Index, the couple is worth about $63 billion, but more than 95 percent of this money remains invested in shares of Facebook. In other words, the $10 billion already in the philanthropic LLC is just a start.

The Potential Impact of a CIO at the Chan Zuckerberg Initiative

A CIO’s role involves building a team that oversees the larger investment portfolio. David Barrett Partners, the executive recruitment firm in charge of the search, has already created a job description for the new position at the organization. This recruiter has a long, successful history of placing leaders in foundations.

Because of the unique challenges of this position and the serious long-term goals of the larger organization, Zuckerberg and Chan are looking for candidates that understand the importance of innovation and can point to times when they broke the mold. In addition, the candidate needs to demonstrate a deep passion for social progress and possess the traits of a talented leader. The CIO will need to build a strong team and then rally them around a shared vision for the future of giving as well as a new paradigm for multiple social systems in the United States. Of course, the candidate also needs to have significant investment experience to optimize the performance of the organization’s portfolio and generate as much as possible to reinvest in philanthropy.

Swensen was likely brought on board as the head of the search because of his own success in these different realms. Over the years, he has become a legend among investors. He began overseeing the $29.4-billion endowment at Yale in 1985 and has achieved an annualized return of 7.4 percent in the past decade, which includes the financial crisis of 2008. When looking at the past two decades, annualized returns skyrocket to 11.8 percent. More recently, the endowment gained 12.3 percent between June 2017 and June 2018. Swensen himself has realized an increase of about $2 billion per year while at Yale. With such an impressive achievement, he understands what to look for in other investment professionals.

Current and Future Grantmaking at the Chan Zuckerberg Initiative

Once the Chan Zuckerberg Initiative brings on a CIO, the organization may begin ramping up its grantmaking to help achieve its goals. Over the past three years, the organization has mad about $1.4 billion in grants and invested about $100 million in startups. These investments have funded work on important tools that can accelerate future efforts, such as the Human Cell Atlas project and an artificial intelligence tool designed to help scientists sort through scientific papers and facilitate the sharing of important scientific discoveries. In addition, the organization has joined forces with the Bill & Melinda Gates Foundation to engage universities, teachers, and entrepreneurs in conversations about what tactics can be used to fuel student success.

At the same time, it does not seem like grantmaking will slow down while the organization searches for its CIO. Very recently, the organization announced another $14 million round of funding to fuel various scientific programs through the Chan Zuckerberg Biohub. Some of the funding went to a marine biologist at Stanford who investigates the giant corals on the floor of the ocean that live thousands of years and demonstrate remarkable resiliency in the process. Despite extreme stress, coral reefs can largely keep their genomes intact. This research could have important implications for the future of medicine for humans—specifically, identifying the mechanism by which genomes stay intact could point to strategies for lowering or eliminating the risk of cancer in humans.