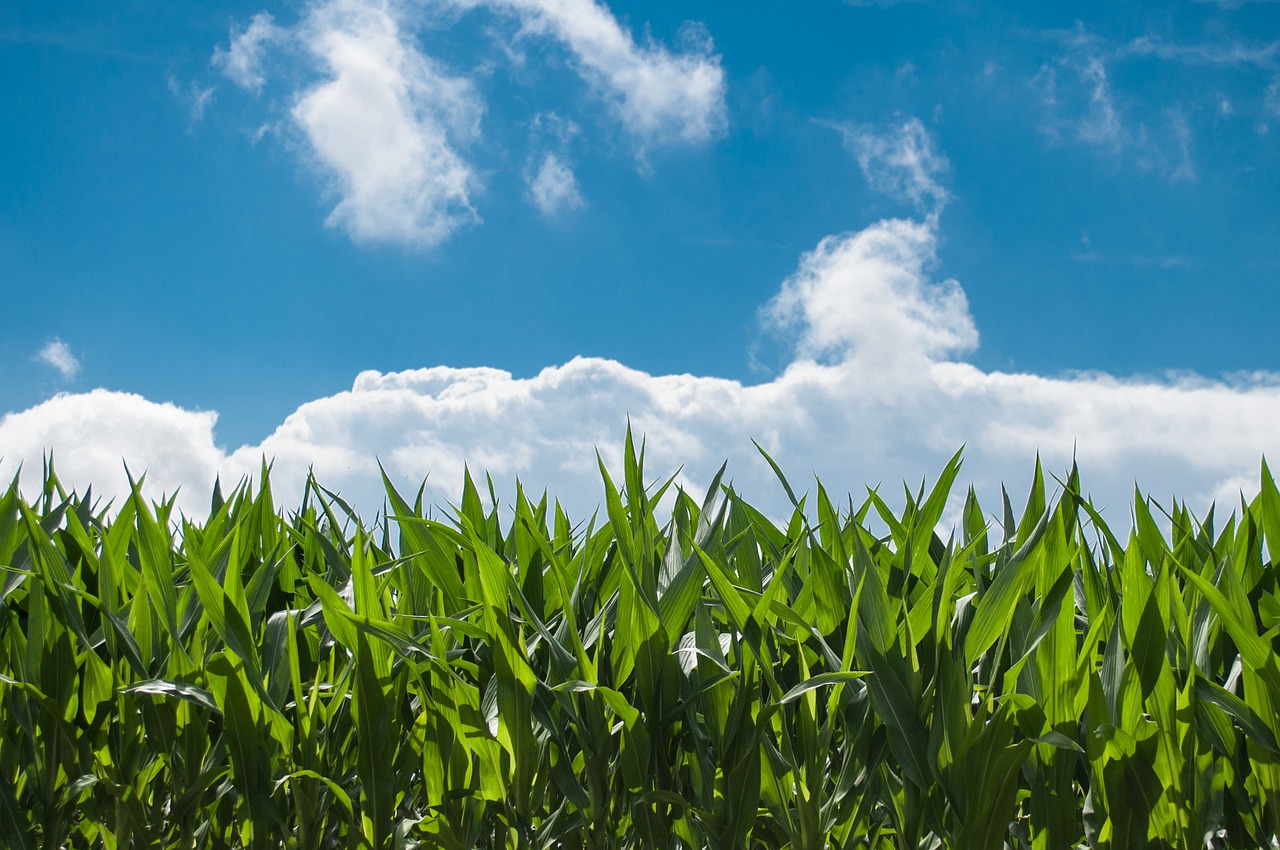 In the United States, wealth is largely concentrated in major cities. This means that these areas receive an disproportionate amount of the nation’s philanthropy. Historically, rural parts of the country have not benefited a great deal from the generosity of donors. However, this may be changing as the conversion movement gains momentum.

The sale of healthcare systems, health insurance companies, and nonprofit hospitals has helped hundreds of healthcare conversion foundations begin operations in rural areas to serve the unique needs of these populations. Altogether, these conversions have generated more than $25 billion in assets spread across almost all states.

These conversion organizations are assuming leadership positions in some of the most rural parts of the country, such as eastern Washington, central Louisiana, and New Mexico. In the past 18 months, three mega-conversion foundations have begun operations. These organizations may revolutionize the reach of philanthropy in rural areas in new and exciting ways.

For example, Mother Cabrini Health Foundation, which has a total of $3.2 billion in assets, will focus on the state of New York. Group Health Foundation, which has a $1.7 billion endowment, will serve the needs of Washington State residents. The third organization worth a mention is Dogwood Health Trust. This entity is projected to raise $1.5 billion and will work in Western North Carolina.

Between these three organizations, large pieces of rural land will be awarded by more than $300 million in annual grants. However, it is still unclear exactly how these funders will serve the rural areas they cover and whether or not they will partner with rural communities to forge innovative strategies that are tailored to those communities’ needs.

The answers to these questions could help reframe rural engagement for years to come. Additionally, they could encourage more funders to become involved with these traditionally underserved parts of the country. Furthermore, it is important to note that major urban centers, including Asheville, Spokane, and Rochester, are included in the service areas of the organizations, which will have to balance urban and rural philanthropy.

The Tension between Working in Urban and Rural Communities

The tension between rural and urban grantmaking has already grown around Dogwood Health Trust, which was created by the sale of Mission Health to HCA Healthcare of Nashville. The organization will serve more than 900,000 people and 17 of the 18 counties covered are thoroughly rural.

This means that Dogwood has the potential to become the largest rural grantmaker per capita in the United States. However, the initial nine members of the board of directors chosen for the organization disproportionately represents the urban center of Asheville: six of the nine chosen members are urban leaders.

Furthermore, the trust announced that it would focus on social determinants of health without seeking public input or engaging the community. A number of conversion foundations have focused on upstream issues like food systems, but these projects are most successful after purposeful study and community discussions.

While the assumption is that all conversion organizations will serve the whole footprint of predecessor nonprofits, it is important that grants represent the makeup of these regions. Because conversion funds inherit footprints, they are in a unique position to blur the line between rural and urban. This means they can undertake innovative regional work, provided that they do not fall into philanthropic traps.

The Key Difference between Urban and Rural Grantmaking

In some ways, impactful rural philanthropy looks very different from effective giving in an urban environment. This fact follows from two major issues. One is the question of scale, which looks very different between these two contexts. The other is culture. Urban and rural areas in close proximity have very different cultural milieus, and excellent grantmaking takes this into account.

However, executives at some leading regional health foundations have noted that they can largely apply the same principles in their work in urban and rural settings. To these organizations, success depends on partnership with the communities in question and trusting residents to be experts in what they need rather than offering prescriptive solutions.

An example of what this looks like on the ground is Colorado Trust. This organization works in communities as small as 500 people as well as neighborhoods in Denver with tens of thousands of residents. Smaller communities lack the capacity available in urban centers. As a result, much of the work of the nonprofit is in technical assistance, education, and support.

Communities need to receive training so that they can maintain the desired level of intervention for the foreseeable future. In urban communities, several nonprofits may overlap in their work, which helps maintain capacity. Unfortunately, the same cannot be said of many rural organizations.

This lack of overlap can prove easier than navigating the crowded urban environment, especially since it encourages a real sense of ownership in the community. However, it requires additional capacity building.

Colorado Trust understands that its rural communities are just as capable of identifying issues and forging solutions as urban ones. The real issue is capacity, but that is not problematic—provided that funders meet communities where they are and work to understand their needs.