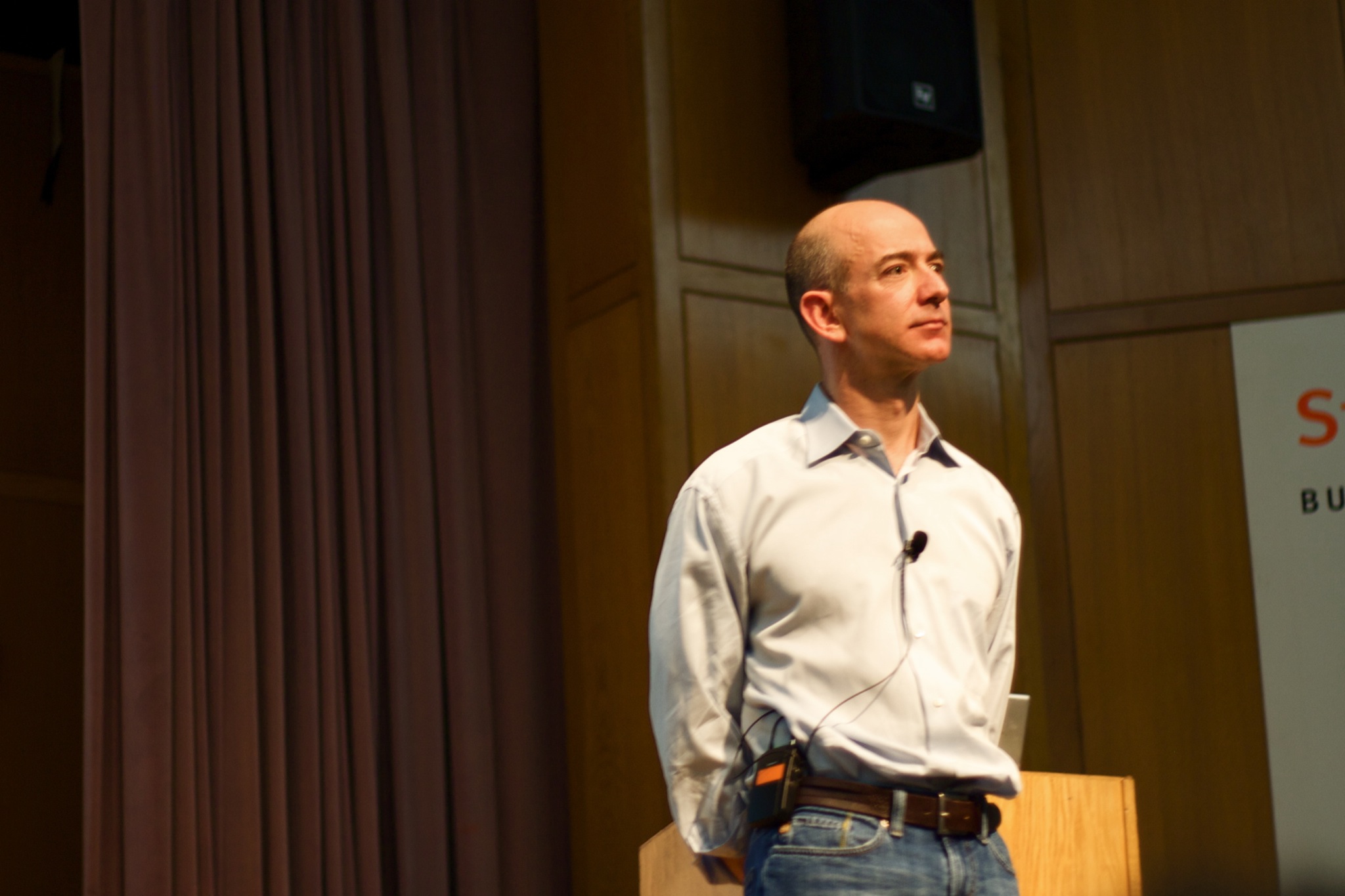 About a year ago, Jeff Bezos put out an open call for suggestions about how to direct his philanthropy. It seems like the founder of Amazon has finally made his decision.  Very recently, Jeff Bezos, the richest man on the planet, announced via Twitter that he was creating a $2-billion philanthropic venture called the Bezos Day One Fund.

Through the Day One Fund, he and his wife will provide support to existing nonprofits working in the areas of homelessness and education in low-income communities. In particular, the fund is dedicated to solving the issue of family homelessness and ensuring that low-income communities have a network of high-quality preschools to lay a foundation for future academic success.

So far, no information has been announced regarding who would run the new initiative or where the fund would be based. However, Bezos did say that the initial $2 billion commitment to the fund is just a starting point. This leaves the window open for funneling additional money into these two focus points.

Bezos’ Massive Wealth and His Strange Lack of Giving

Bezos currently maintains a net worth of about $164 billion according to the Bloomberg Billionaires Index. This worth primarily derives from his 16-percent stake in Amazon. Despite his great wealth, Bezos has only rarely made donations in the past.

One of the major exceptions was a $35-million gift to the Fred Hutchinson Cancer Research Center. While this number sounds significant, it pales in comparison to the gifts made by his wealthy contemporaries, including Bill Gates and Warren Buffett.

Bezos expressed an interest in philanthropy last year when he used Twitter to ask for suggestions on philanthropic initiatives that could have an immediate meaningful impact in the world. This announcement came as a bit of a surprise considering the long-term approach he implemented at Amazon and Blue Origin, his company that develops technology for space travel.

The announcement of the Bezos Day One Foundation surprised a number of people since it seemed to come out of nowhere. Even nonprofits focused on ending family homelessness in Seattle were shocked by the announcement and heard about it first through Twitter.

Thus, while Bezos has made a clear decision that he wants to make a short-term impact, he has not yet taken many steps beyond creating the new fund. However, this new announcement could signal the billionaire’s move to follow in the steps of Gates and Buffett, although he has not joined the ranks of Giving Pledge signatories yet.

Tension in Seattle Between Amazon and Homelessness Advocates

The fact that Bezos is focusing on homelessness with his new fund may seem a bit surprising to some people, considering the press that Amazon has received in relation to this issue in recent months. Amazon played a key role in killing a tax passed in King County that would target the largest Seattle companies to raise additional money for addressing the city’s growing homelessness crisis. The bill would have increased taxes on Amazon and other large Seattle companies by about $500 per employee.

Amazon paused construction on one building and then implied that it would not take over another building that it had leased. As a result, the Seattle City Council passed a lower tax that would have demanded $275 per employee. The tax still would have raised $47 million annually to implement programs for addressing homelessness. Amazon then donated to a campaign that ultimately put enough pressure on the council that it completely repealed the tax.

However, Amazon has not completely ignored the issue of homelessness in Seattle. The company’s headquarters now houses multiple Fare Start restaurants, which help train individuals for working in food service. In addition, the headquarters has a shelter for women and children. Altogether, the company has invested about $40 million in these initiatives.

However, Bezos may be moving in a different direction with his new fund. The executive director of the shelter at Amazon knew nothing about the new fund before it was announced. This may point to the fact that the new fund will take a national focus, not one focused solely on Seattle. While Seattle does have high rates of homeless families, the problem affects a number of other cities along the West Coast.

Looking Forward to the Future of Bezos’ Philanthropy

The magnitude of the financial resources being put into the new fund has created excitement among early education and homeless advocates. Especially from the perspective of homelessness advocates, the new pledge rivals the amount of money spent federally on ending homelessness among families.

However, it is critical that Bezos uses the money strategically. Moving forward, it will be interesting to see how Bezos chooses the nonprofits that he supports, especially considering his long-term focus in business but an apparent short-term emphasis when it comes to philanthropy.