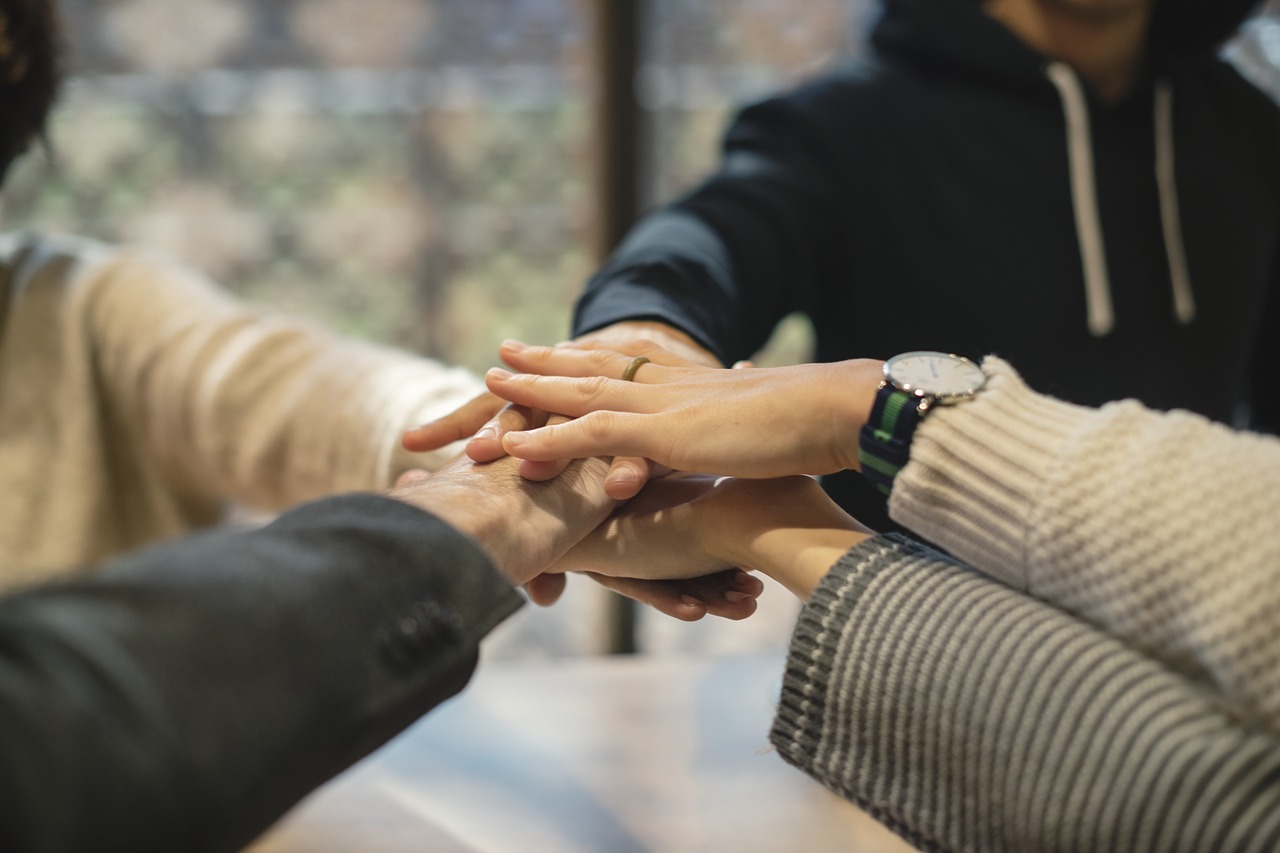 One of the emerging trends in philanthropy is a push to hold donors more accountable for the impact that they make through their funding decisions. This trend was solidified by the introduction of Philamplify a few years ago. An initiative of the National Committee for Responsive Philanthropy (NCRP), Philamplify provides critical feedback to select foundations on how to address shortcomings regarding meeting their goals—information that few grantmakers ever receive. Philamplify assesses grantmakers in terms of how equitable their giving is and how their donations fit into larger movements.

Since Philamplify went live, a similar service called GrantAdvisor was created. GrantAdvisor crowdsources reviews of funders instead of going through detailed assessments. This service was designed to facilitate conversation between nonprofits and grantmakers by making it possible for recipients and beneficiaries to comment on how their partnership could become more effective in the future. The organization shares feedback with grantmakers anonymously and makes the information available online once a single funder receives five reviews. Funders can respond to these reviews, which is what propels the dialogue between interested parties.

Moving from External Assessment to Introspection for Donors

The newest tool meant to help assess donors turns the tables slightly and asks individuals to look at their own decisions critically and strategically. This tool, called Power Moves, actually grew out of Philamplify. As the name implies, Power Moves focuses on the power dynamics involved in grantmaking and asks funders to think about how disparities contribute to the problems they want to address with their charity. One of the larger shifts in philanthropic giving that has occurred in recent years is a larger focus on connecting with the communities being served and asking them how giving can make a bigger impact.

The Fund for Shared Insight has worked to create feedback loops between communities served and grantmakers, much like those made online by GrantAdvisor. More foundations are getting involved with participatory grantmaking, which means bringing recipients of aid into the decision about how to spend donated dollars. Power Moves is designed to move the conversation from equity to power. More introspection on this issue from grantmakers is necessary considering the inherent inequity of charity. People who benefit from donations are unlikely to speak completely honestly and risk losing the money altogether.

The Three Categories of Self-Examination in Power Moves

Because thinking about power and equity involves so many complexities, Power Moves provides three guiding categories than can help donors approach the issue more effectively: The first category involves “building power,” which includes everything from civic engagement to advocacy. This category asks funders how they work to empower people and organize communities to stand up for themselves. The second category is “sharing power,” which asks funders to look at how power is divided between them and their grantees. Do funders dictate how donations are used, or do they allow grant recipients to call the shots? Ideally, a conversation about how the money can be used most effectively and why takes place.

The final category is called “wielding power.” This part of the program asks grantmakers to think about their social capital and how they can leverage it to help the causes they support. Interestingly, politics is largely absent from the conversation of wielding power even though using social capital to influence cultural changes is hard to separate from politics. In reality, any conversation about power in philanthropy should necessarily involve politics, especially because of the shifts in giving that have occurred since the last election. Giving in general is becoming more political, and empowerment is all about giving people a voice to speak up for their interests and make their needs known.

Power Moves and the Future of Giving in the United States

One of the downsides of Power Moves is its liberal and progressive framework that will likely cause many philanthropists to dismiss it. However, even foundations and individual donors that do not want to fully engage with the toolkit will benefit from some introspection about power. Direct service work has an important role in giving, but this manner of philanthropy also has some distinct limitations. Donors who want to have a lasting impact need to think about how they can transfer power, not just resources. Providing someone with resources can create immediate change in that person’s life, but the effect is finite. A more lasting approach is to help these individuals secure their own access to that resource.

The emergence of initiatives like Power Moves and GrantAdvisor show that the traditional power dynamics of philanthropy are essentially changing. Collaborative and participatory philanthropy is slowly becoming the default for many philanthropists, from large foundations to individual donors. Moreover, several organizations are emerging to make this type of giving easier. For example, the Neighborhood Funders Group is working to become an intermediary between some of the biggest grantmakers in the country and marginalized communities, with an emphasis on improving organizing efforts in these locales. Some of the other organizations doing similar work include the Foundation for a Just Society, the Chorus Foundation, and Resource Generation.

← 5 of the Most Inspiring TED Talks on Charity, Philanthropy, and Giving
Will We Soon See an Increase in the Number of Charitable LLCs? →