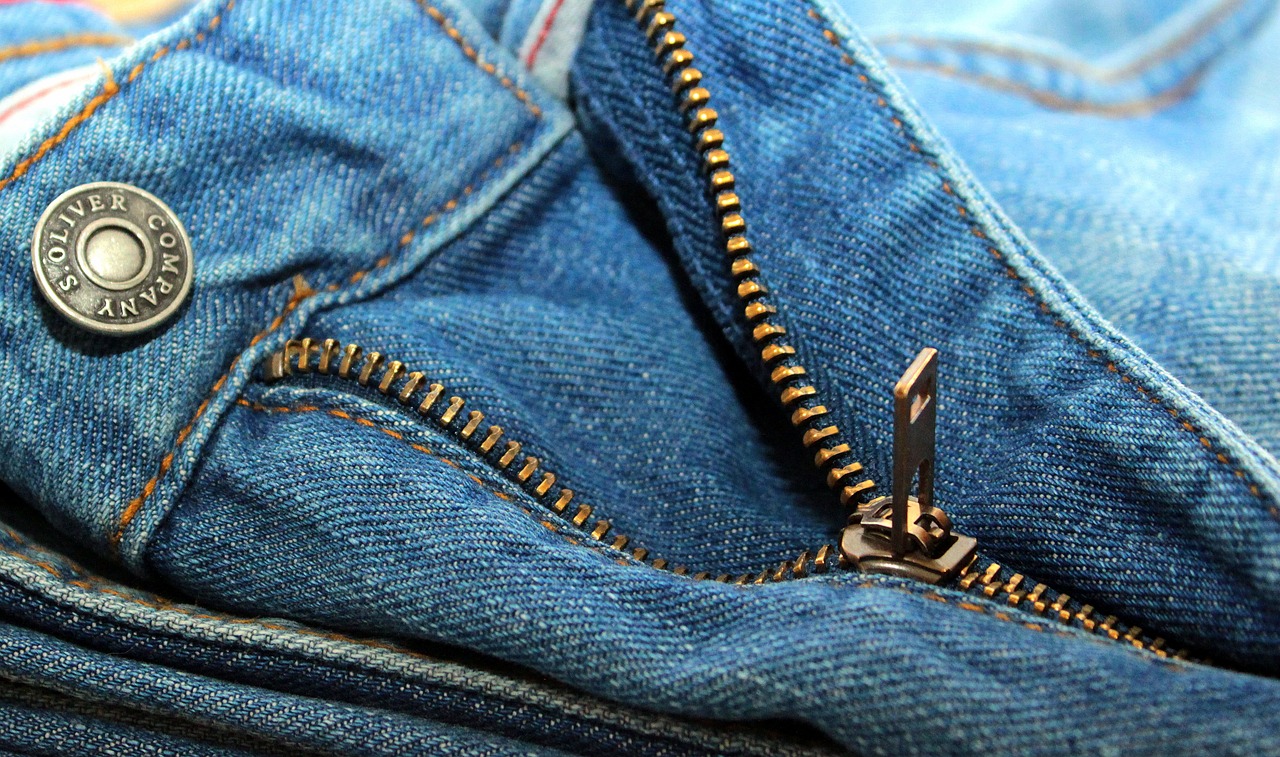 An organization that advocates for global responsibility, the World Wear Project estimates that the average person discards approximately 70 pounds of clothing and shoes each year. Of this amount, a large percentage of these items end up in costly and limited landfill space in spite of the availability of more viable, socially conscious alternatives, such as recycling, repurposing, and donating.

Charitable organizations that accept clothing donations often aid in the recycling process. In fact, since groups such as the Salvation Army and Goodwill receive such a large volume of donations, the vast majority of incoming clothes and shoes are redirected to recycling companies. While the redistribution of clothing and shoes to people in need is the focus of the donations, the sale of these items to recyclers also generates proceeds for nonprofits to strengthen their efforts.

If you’re interested in finding out where and how to donate clothes that either no longer fit or that have been gently used, you have many options. Consider the following organizations and initiatives:

Since its inception in 1865, the Salvation Army has become an ubiquitous presence around the world. People who would like to donate their items can schedule a time to have them picked up at their convenience.

Donating clothing to Goodwill makes it possible for people to purchase items at a discounted price and also creates job opportunities that would otherwise not exist. In 2015 alone, the organization employed more than 88,000 new staff members.

The American Red Cross (ARC) provides relief to survivors of natural disasters and other types of adverse events. Clothes given to ARC can go a long way toward helping people who have lost everything to start the rebuilding process.

A leader on the global social support front, the United Way depends on volunteers and donations. Contributions of gently used clothing can help people in need to gain better footing.

The Cinderella Project originated in the Northeast with ongoing programs in Virginia, New Hampshire, and New York. Project participants can donate their old formal dresses from dances or weddings to provide other girls in their area with the opportunity to have a nice dress for the prom.

Similar in scope to the Cinderella Project, Donate Your Dresses allows women to make space in their closets by donating their prom dresses to those in need. The organization maintains a comprehensive list of drop-off locations in the U.S. and Canada.

A provider of high school formalwear, Fairy Godmothers, Inc., offers a full inventory of prom dresses and gowns for special occasions at a discounted price. By donating to this organization, you can help a student make it to the big dance.

The Brides Across America (BAA) initiative launched in 2008 as a platform to host giveaways of wedding dresses to military brides. All of the dresses are donated, and BAA only accepts gowns that are no more than 5 years old so that brides have access to the latest trends.

Madre, a foundation that endeavors to help women around the world, operates in countries such as Nicaragua, Haiti, Kenya, Syria, and Iraq. Among other programs and services, Madre accepts clothing donations to help women living in shelters.

While the organization’s name suggests that it focuses on shoes, it also collects clothing to distribute to those in need. Soles 4 Souls has provided gently used footwear and garments to people in need throughout the world.

Mona Purdy founded Share Your Soles in 1999. Since then, she has led the organization, which depends on the help of volunteers, to deliver millions of pairs of shoes to deserving children around the world. Share Your Soles also hosts regular events to aid in the shoe collection effort.

Contributions to Dress for Success provide opportunities for woman seeking to develop their careers and achieve economic independence. Over the course of approximately 20 years, the nonprofit has assisted nearly 1 million women across 20 countries.

Career Gear provides men what Dress for Success offers to women. In addition to clothing, the organization imparts personal mentoring and a job preparedness program. Since Career Gear opened in 1999, it has established locations in cities such as New York City, Baltimore, Houston, Jersey City, Miami, and New Haven.

Supporters of the charity Indigo Rescue donate their used and unwanted jewelry. The organization then holds jewelry sales to raise funds for animal shelters. In 1999, Indigo Rescue began selling jewelry, a fundraising method that has resulted in widespread success.