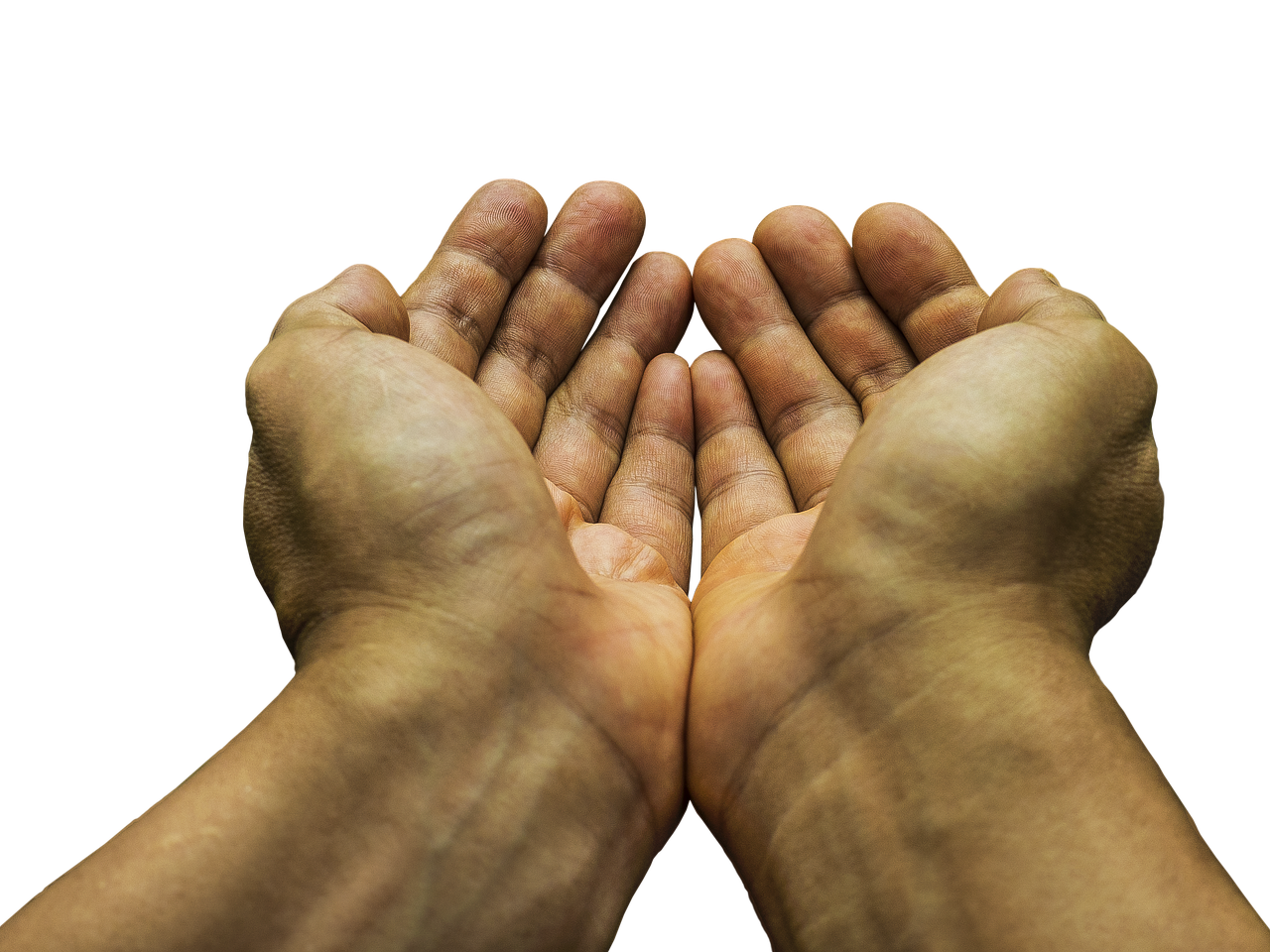 Each year, The Chronicle of Philanthropy compiles its Philanthropy 50 list of individuals who gave the most to charity in the previous calendar year. In 2018, the top 50 donors in the United States donated a total of $7.8 billion, which actually represents a rather steep drop from a total of $14.7 billion in 2017. However, for the first time, Amazon founder Jeff Bezos and his wife, MacKenzie, topped the list as a result of their $2 billion donation to help families in need. The second position was held by businessman and former New York City mayor Michael Bloomberg, who contributed a total of $767 million to various causes, including environmental sustainability, health care, education, and the arts. Pierre and Pam Omidyar assumed the third position with $392 million donated to nonprofits that support citizen activity and democracy, among other causes.

While their inclusion on the list likely does not come as a surprise to most people, it is notable that the Bezos’ contribution aligns with their wealth. A number of new names appear on the list, such as Evan Williams, who made a fortune from Twitter. He and his wife collectively granted $100 million to their foundation, which aims to help to prepare young people for productive and rewarding futures. Another tech donor on the list is Brian Acton, the founder of WhatsApp, who gave $50 million to start a charity that develops private communication technologies in a way that makes them easily accessible. Craig Newmark, another newcomer to the list, donated $144 million to journalism-related causes and earned himself the 11th spot.

The 2018 Philanthropy 50 list uncovered a number of interesting trends. For example, the wealthiest individuals in the United States are not necessarily those who gave the most money to charity. While a number of the names on the list may sound familiar, many more have not yet become household names. Altogether, only 21 of the people who appear on the Forbes 400 list of the wealthiest Americans also appear on the Philanthropy 50. That means many of the largest donors are not actually among the people with the most money to give. Thirteen out of all the donors on the list are based in California, a fact that may reflect the growing number of tech leaders who give. In 2017, 12 of the Philanthropy 50 were in the tech field, but they collectively gave 48 percent of the total contributions represented on the list. Moreover, nearly half of the people on the list donated to a California-based recipient.

Another finding from the Philanthropy 50 is that the majority of people prefer to donate to foundations. Altogether, foundations received 39.5 percent of the funds donated by these 50 individuals. Second to foundations are colleges and universities in terms of the total amount donated, with donor-advised funds and hospitals coming in the third and fourth positions. However, the total given to universities, donor-advised funds, and hospitals was about equal to the amount granted to foundations. Other significant recipients were community foundations, technology research organizations, and museums.

Getting Inside the Minds of the Nation’s Largest Donors

One of the most valuable aspects of the Philanthropy 50 list is the ability to see any collective shifts in how the largest donors in the United States think about their giving. In 2018, there was a growing emphasis on the future, particularly in terms of advanced technologies. A number of donors provided support to endeavors in artificial intelligence and similar futuristic technologies. The fourth-place donor, Stephen Schwarzman, is among the donors most focused on artificial intelligence. Schwarzman said that he hopes to inspire a sort of arms race between leading universities in the United States in the field of artificial intelligence in order to establish the nation as the clear global leader. His gifts included a $350 million donation to the Massachusetts Institute of Technology for the study of artificial intelligence. This focus on future technology has drawn some criticism from philanthropy experts, many of whom believe that such investments lack accountability and transparency.

Another shift worth noting is the growing interest in giving away money while one is alive rather than setting up institutions that will harbor money long after one’s death. Undoubtedly, much of this shift relates to the Giving Pledge spearheaded by Bill and Melinda Gates. However, a small number of the biggest donors have actually signed the pledge, which requires signatories to give away at least half of their wealth while alive. Only 14 of the people included on the Philanthropy 50 have signed the Giving Pledge. At the same time, there has been clear movement toward giving away one’s wealth while still alive. One of the best examples of this commitment is Paul Allen, the co-founder of Microsoft, who died in October. Before his death, he gave away enough money to earn himself sixth place on the list.