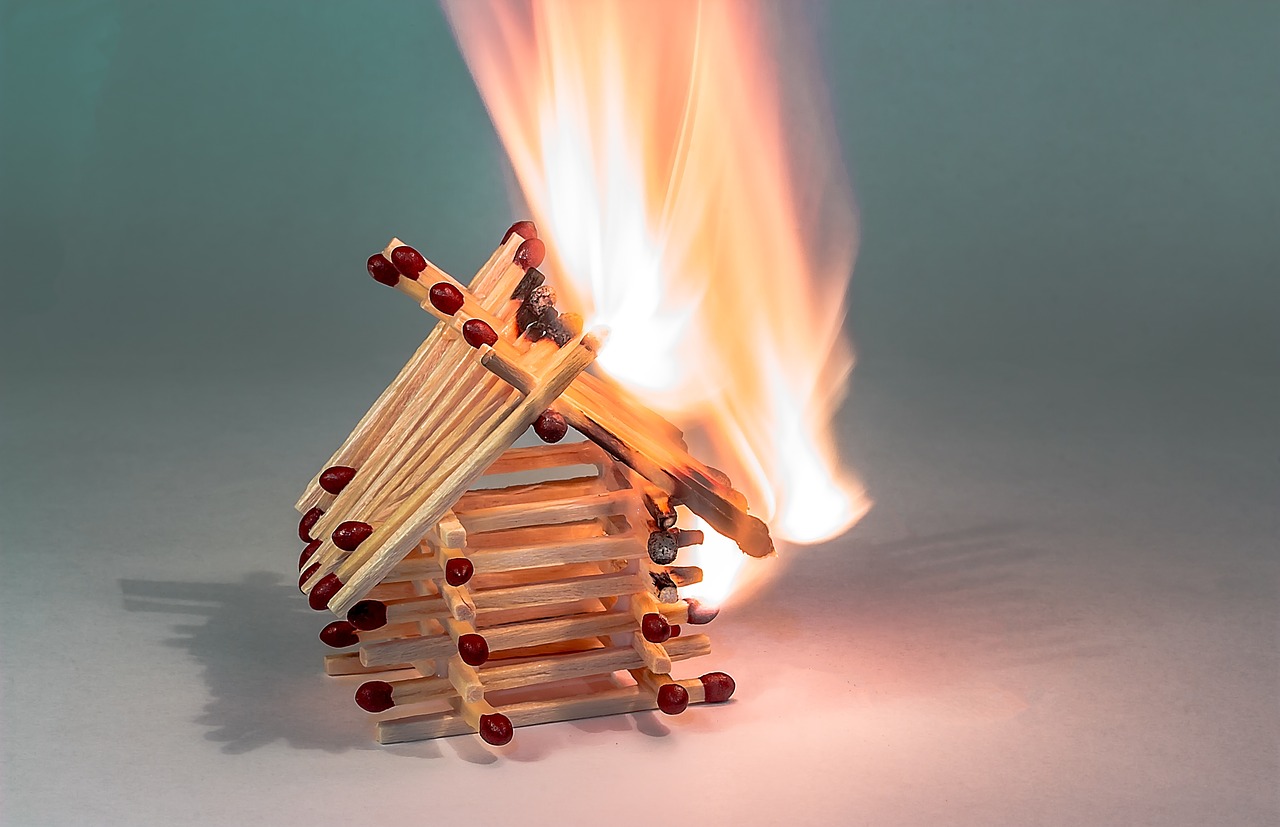 The American Red Cross manages a wide range of initiatives to improve the lives of people living in the United States and other parts of the world. Many people associate the organization with blood donation or disaster response, but it is involved with several other causes as well, from veterans’ services to emergency prevention. Preventing home fires is also a focus for the organization. Recently, the Red Cross conducted a survey that found an alarming number of people overestimate their ability to respond to a home fire.

The Surprising Results of the Red Cross Home Fire Survey

According to the survey, 40 percent of people believe they are more likely to get struck by lightning or win the lottery than experience a home fire. However, a fire at home is the most common disaster that people face in the United States. Each day, seven people in the U.S. lose their lives to fire and several dozen experience fire-related injuries. The vast majority of survey respondents indicated that they knew exactly what to do in the event that a smoke alarm goes off at home, but less than half reported having a fire escape plan. Of the people who had a plan, only half said they had practiced it. Practice is important, because families often have only around two minutes to escape a burning home. More than half of respondents believed that they had much more time than this.

Only about a quarter of respondents considered it likely that they’d experience a home fire in their lifetime, even though many people also reported having done something that could cause a fire. For example, 40 percent of people said they had forgotten to turn off a stove or oven at some point, and cooking is the top cause of home fires. Another common cause of home fires is the use of space heaters and kerosene lanterns indoors, yet 34 percent of respondents reported doing this.

On a different note, perhaps one of the most shocking findings of the survey is that 12 percent of respondents said they had to give up family essentials to purchase a smoke alarm. People are willing to do this because they understand the critical importance of a fire alarm in protecting their lives. However, no one should have to choose between food and family safety.

The Impact of the Red Cross Home Fire Campaign 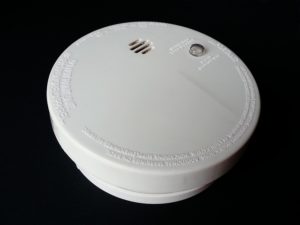 To respond to the need for assistance with purchasing home fire detectors, the Red Cross launched its Home Fire Campaign, which works in communities across the country to install devices and teach fire preparedness, free of charge. Since the program started in 2014, it has installed more than 1.2 million smoke alarms for free and has taught about a million children how to respond in the event of a home fire. This program has been directly credited with saving more than 400 lives.

To continue the program, Red Cross launched its Sound the Alarm campaign this spring, mobilizing community partners and volunteers to install another 100,000 free smoke alarms. For this program, the organization targeted communities at the highest risk for home fires. Volunteers went door-to-door in these neighborhoods to identify homes in need of an alarm and to replace batteries in existing alarms. In addition, volunteers worked closely with families to help them create escape plans.

Those who want to get involved with the Home Fire Campaign can volunteer to help people in their community or make a donation to the initiative to facilitate the purchase of alarms. In addition, anyone can contribute to the campaign in spirit by making sure their own families are ready for a fire emergency and by teaching other families how to make preparations.

What You Need to Know about Fire Safety at Home

Fire safety at home starts with smoke alarms. Individuals should understand the correct distribution of smoke alarms to provide optimal protection. Ideally, there should be at least one smoke alarm on each level of the home. Families should also consider placing alarms inside bedrooms, and outside of sleeping areas (for example, in a hallway) to ensure they’re able to wake people up in the event of an emergency. Once installed, smoke alarms need to be tested each month. If an alarm is not working, it most likely needs its batteries replaced. Keep in mind that alarms only work when they are properly maintained. In addition, ensure your children understand what the smoke alarm sounds like, and what to do if they hear it.

A family escape plan is just as important as installing fire alarms. Each person in the household should have two different ways of escaping from every room in the house. In addition, families should designate a meeting spot outside of the home and emergency contacts in the event that a family member cannot be found. The fire escape plan should be practiced every six months, so that everyone knows exactly what to do and can get out of the home within that two-minute window. In addition, children should know to call 911. Families may also want to practice the stop, drop, and roll technique of extinguishing flames in case their clothes catch fire.