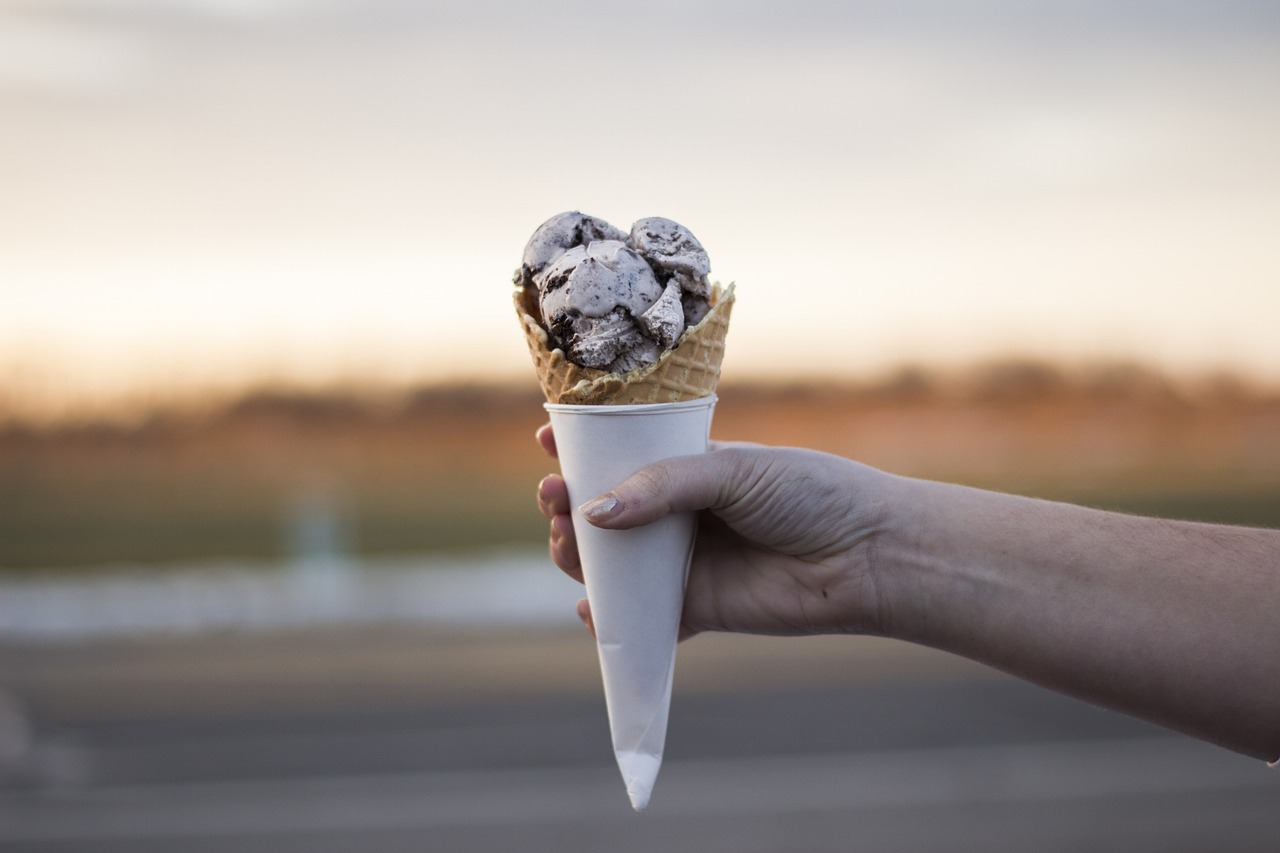 While many of us think of giving as a very adult responsibility, one man in IL found a way to combine his childhood dream of owning a Good Humor Truck with a very tangible way to give back to those in need. Although Richard Royce of Campton Hills, Illinois has taken on this new role of a charity on wheels after retiring from the telecommunications industry, there are lessons that we can learn from his ingenuity at any stage of our career and path of giving back to others.

The heart and brains behind the Good Humor Truck operation are Richard and Susan Royce. Richard dedicated his professional life to building and managing a business that designed and sold products for disabled children. His wheelchair company based in California did quite well, but his family moved east to Chicago in 1989 after an earthquake shook the Bay Area after measuring a 6.9 on the Richter scale.

As retirement started to approach, Royce’s wife asked him how he wanted to spend this new chapter of his life. Richard recalls this conversation with his wife,  “…I always wanted a Good Humor truck and explained how I wanted to do some sort of payback for the great life I’ve had and wanted to try and send most of the profit to Saint Jude Children’s Research Center.” Recounting this conversation, Richard continues, “ I felt then, and still feel now, that they are one of the best charities and medical establishment for kids.”

By 2013, the Royces found the perfect ice cream truck for their mission, and began their work. Initially, the Royces attended car shows, but soon the requests for both corporate events and private parties started rolling in. The operation brought smiles to all involved.

Although Richard is a strong believer in the work of Saint Jude Children’s Research Center, his Good Humor Truck has already assisted over seventy charities with funding.

While starting your own Good Humor Truck may not be feasible for where you are ; geographically, professionally or in terms of your interest levels, Royce’s work is exemplary of how far a bit of creativity , dedication and passion can take you.