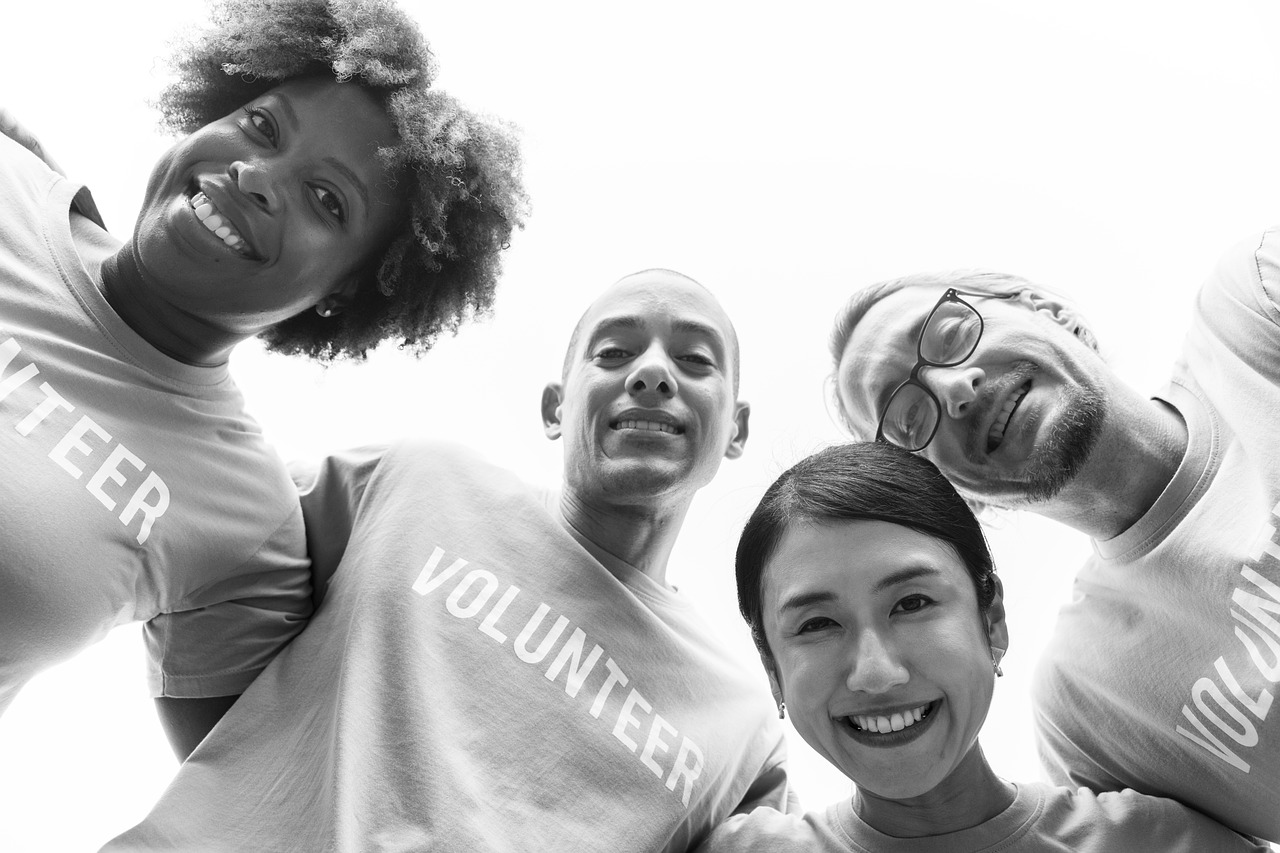 The Chan Zuckerberg Initiative made waves when it became a for-profit limited liability company (LLC) despite its philanthropic focus. The LLC structure does not come with the tax benefits that a foundation provides, but it does offer much more flexibility and privacy, which equates to control. Some industry professionals think that this strategy may become a new trend among top philanthropists in the country. While this push could result in more giving altogether, it raises questions about transparency and the amount of power that the wealthiest people in the country possess. The features that make an LLC appealing to donors are those that could keep donor activity invisible to the public.

The Creation of the Most Public Charitable LLC Organization

Mark Zuckerberg and his wife, Priscilla Chan, founded their organization after the birth of their first child in 2015 and pledged that 99 percent of their Facebook shares would be leveraged through the organization to benefit children and “advance human potential.” The couple announced they would not create a private foundation because of the limitations and disclosure obligations that come with it. In contrast, an LLC has the ability to make diverse investments, become politically engaged, and offer charitable grants. While some people were suspicious about how much the organization would donate, it made a $3 billion gift shortly after its establishment. This gift will fund various medical research initiatives over the course of the coming decade. The first spending from the gift established the Biohub, a new medical research institution.

Chan and Zuckerberg’s 99-percent pledge was worth more than $45 billion when it was made, but the value has already increased significantly. Perhaps this extremely large amount of money is the reason the LLC structure received so much attention. After all, the Chan Zuckerberg Initiative is not the first to use this structure. The Omidyar Network, created by eBay founder Pierre Omidyar, has both a nonprofit foundation arm and a for-profit LLC arm. Moreover, Laurene Powell Jobs, the widow of Steve Jobs, is the founder of the Emerson Collective LLC. Both of these examples have made many gifts to a range of charities while also investing in various for-profit companies. In addition, both organizations have made use of the LLC structure to enable new levels of civic engagement.

One of the distinguishing features of both these organizations is the relative lack of fanfare their projects and investments have generated. The Chan Zuckerberg Initiative is already fundamentally different. The announcement about the LLC came on the world’s largest social media website, and reporters excitedly write about each new program the organization launches. The visibility of this organization is what has other ultra-wealthy donors considering whether an LLC is the right structure for their own giving, given the incredible flexibility it provides. The relatively small increase in tax burden may be an appealing trade-off for people seeking less regulation and more privacy.

The Potential for More Charitable LLCs and the Impact on Philanthropy

Private foundations have restrictions on they invest their money and spend their assets. Furthermore, tax-exempt nonprofits must have a board of directors or at least one charitable trustee, which means that the donor loses some degree of control. Avoiding these issues is well worth paying slightly higher taxes in the minds of many people. For this reason alone, the LLC structure may help bring a great deal of new capital to bear on the world’s most pressing humanitarian challenges. Via an LLC, funds can be disbursed in a much more strategic manner than through a foundation, meaning that they could have a greater impact. Many philanthropy professionals are cautiously optimistic that the LLC model will encourage greater rates of giving.

However, concern still exists that an LLC structure could make some of the issues already plaguing philanthropy more prominent. Traditional giving provides a great deal of power to wealthy families in terms of directing social agendas. When they utilize a foundation for charitable giving, these individuals have some degree of public accountability because of transparency requirements. An LLC structure gives the same amount of power to the ultra-rich, while severely limiting the public’s ability to examine and influence giving. The restrictions placed on foundations are there to curb the power of these donors, so the LLC structure could increase the power differential that already exists in philanthropy.

The balance of power issue is unlikely to be addressed by the government in the near future, as it would require major tax reform. For now, donors are largely responsible for how the LLC structure changes philanthropy’s power dynamic. Philanthropists interested in the LLC structure need to think about how the control and flexibility it provides aligns with their broader giving goals. Both the Omidyar Network and the Emerson Collective have skillfully used their LLC status to support projects in ways that would not be possible if they were foundations. The Chan Zuckerberg Initiative also appears to be leveraging its LLC status responsibly, which will be critical in setting an example for other donors, given the organization’s prominence and visibility.