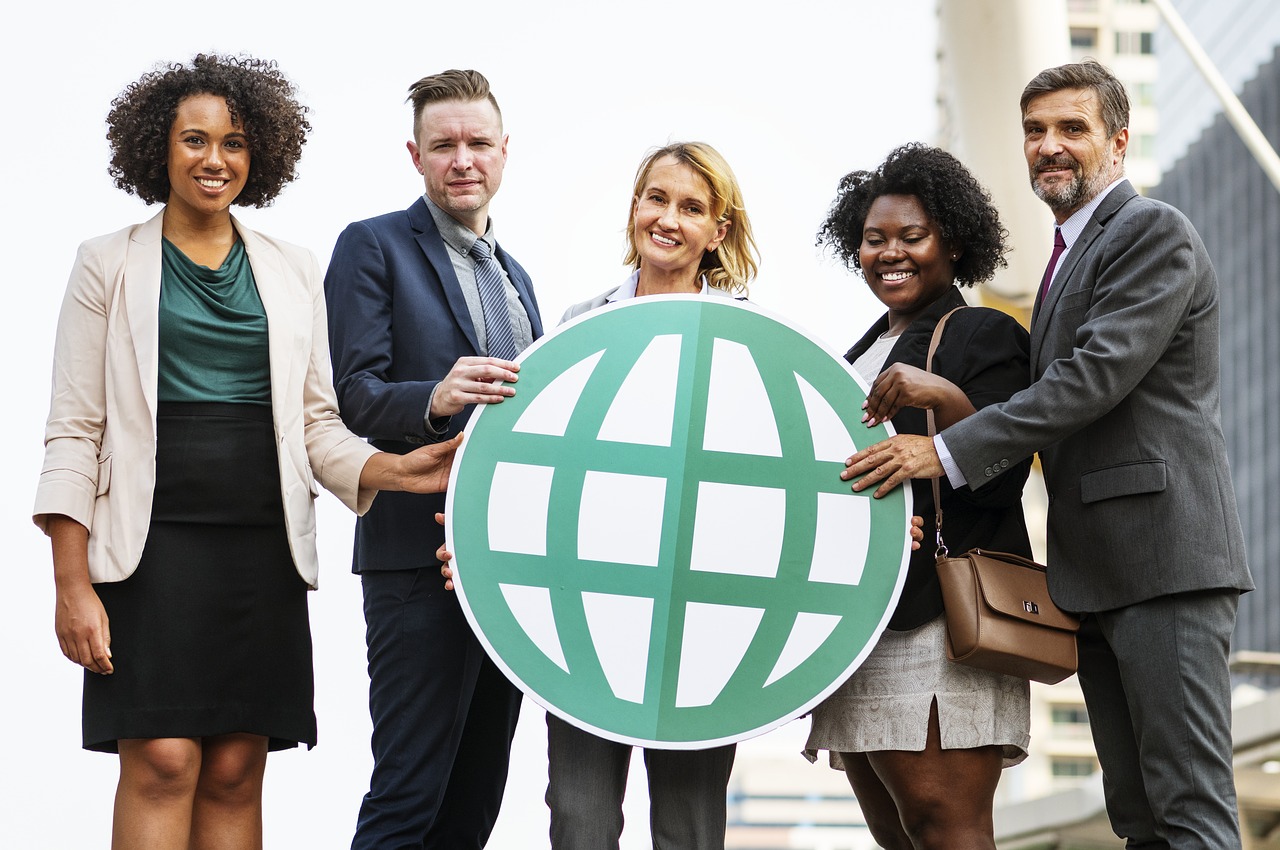 Over time, grantmakers tend to evolve their strategies and adopt innovative approaches to giving. For some organizations, evolution means making small tweaks over time to shift focus areas or expand them. However, when faced with uncertain times, some organizations make more radical shifts that completely change their priorities and policies. Two major American organizations have recently undertaken this more radical approach to evolution—which is a testament to their continued dedication to their mission statements but also a cause of great anxiety among their former and potential future grantees.

One of the organizations implementing radical change is the Z. Smith Reynolds Foundation, which started a strategic reassessment of its programming two years ago. This organization suspended all grantmaking during the process in an effort to focus on discovering how it could do the most good in North Carolina, a state undergoing rapid change. The executive director of the foundation decided to embark on a tour of the state and meet with various individuals to hear their input and opinions. Based on this information, he provided an initial glimpse into the new direction of the foundation’s grantmaking about a year ago.

More recently, the Z. Smith Reynolds Foundation’s executive director released a more official outline of the new framework through which grants would be made. The new framework aims to meet both individuals and communities where they are and forego the “focus areas” that can sometimes make grants seem siloed. Ultimately, the organization wants to become much more flexible in its grants so that its approaches to serving the state of North Carolina can evolve as the state itself changes. The new framework will make it easier for applicants to propose creative projects that do not neatly align with a single area of focus.

A Renewed Focus on Supporting Change That Originates in Communities

Z. Smith Reynolds will resume grantmaking toward the end of 2018 after making none all year long and only holding a small, invitation-only round toward the end of 2017. This invitation-only round is the last to reflect the old focus areas. However, the coming round will not be the final approach to the new framework. The foundation understands that the new approach will continue to evolve for at least another year, especially given how much state and national politics are in flux, not to mention the significant demographic changes occurring in North Carolina. The South, in general, has seen more grantmaking in recent years, although not much of it has focused on structural change. Z. Smith Reynolds hopes to become a model for other organizations and plans to partner with smaller, local foundations that wish to support effective community leaders.

The new Z. Smith Reynolds framework has three priorities: unconventional ideas, exploratory strategy, and community-based grantmaking. This latter point aligns with a larger shift in how philanthropy is being conducted in the United States. Many funders now understand that how people give really matters and that true systemic change comes from a bottom-up, rather than a top-down, model. Historically, grantmakers have not invested directly in communities and their leaders and organizers, but this is exactly what the foundation plans to do—and it’s not the only organization to do so.

The Eugene and Agnes E. Meyer Foundation also recently underwent a period of strategic reevaluation. Based in Washington, DC, this foundation focuses on positive social change in the capital and surrounding area, especially in terms of economic empowerment. After reevaluation, the organization has refocused on policies, programs, and practices that perpetuate economic disparities. While the foundation recognizes that it will need to grow into its new focus over time, its first round of grants this year reflect the new focus, with the vast majority of funding going to local community-based organizations involved in housing, employment, asset building, and education.

Local grantmakers like the Meyer Foundation are in a unique position to understand the social and political context in which they work. These organizations have a ground-level perspective when it comes to funding grantees and knowing which community organizers have the greatest potential to create lasting change. Other progressive funders may follow in the footsteps of the Meyer and Z. Smith Reynolds Foundations to focus more on a systems change approach, especially given the political uncertainty of the country in recent years.

At the same time, this new approach will also raise some important questions about power dynamics between funders and grantees, as well as internal power dynamics. For example, do the boards of these foundations reflect the composition of the communities they are trying to help? Addressing these questions may result in the need for even more strategic reevaluation, but it will also make organizations more effective in driving the change that the foundations want to see.

← Spotlight – Bill Gates Gives Alzheimer’s Research a Big Boost
What Are Some of the Key Steps Involved in Starting Your Own Charity? →