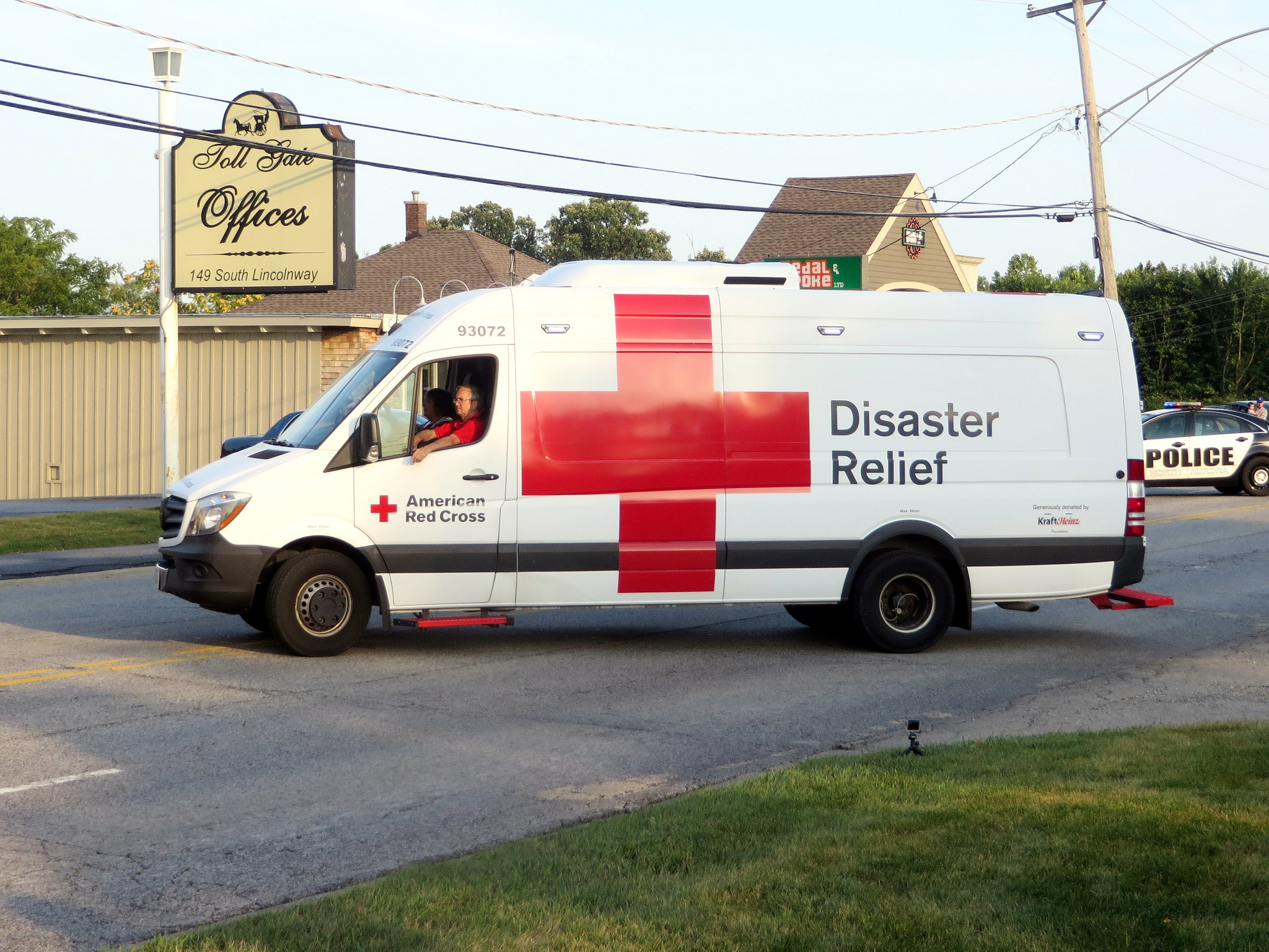 While most people know the American Red Cross organizes blood donations, they may not know that the organization has created a range of different programs in the United States to help people prepare for and respond quickly to natural disasters. The Red Cross also provides services for veterans. Alongside its efforts in the United States, the American Red Cross works around the world, especially in terms of disaster response. This summer, the organization reached out to a wide range of different environments to help communities bounce back from extraordinary circumstances and help ensure that people have access to basic medical care and necessary supplies.

The following are some of the locations where the Red Cross has recently made a difference:

This summer, the Fuego Volcano in Guatemala erupted and spread lava and ash across nearby communities for days. The Red Cross sent more than 1,600 volunteers to the area to help individuals who had evacuated their homes and regrouped in and around Guatemala City. The volcano’s eruption resulted in over 100 deaths, and more than 200 individuals remain missing. Altogether, the disaster affected more than 1.7 million people. Ash will continue to contaminate water sources and farms for the foreseeable future. To aid in relief efforts, the Red Cross provided food, hygiene kits, and breathing masks, as well as medical and blood services, through a variety of ad hoc centers. The organization is still providing shelter and psychosocial services to affected families.

People living in Kerala, India, recently dealt with devastating floods from nonstop monsoon rains. More than 370 people died, and 800,000 individuals had to flee their homes because of the water. Kerala has not experienced such a disaster for more than a century, with all 44 rivers in the state flooding and major roads completely blocked. The Red Cross played a key role in evacuating families and searching for survivors, in addition to providing necessities such as bedding, mosquito nets, tarps, clean water and kitchen supplies to those in need. In collaboration with the Indian Red Cross, individuals also received first-aid services and counseling. Additionally, the Red Cross created thousands of relief camps to house individuals as they wait to be able to return to their homes.

Wildfires in Greece recently swallowed entire communities outside of Athens and the resort town of Mati. Red Cross teams helped search for and rescue dozens of people missing during the fires, which spread very quickly across the countryside, spurred by high winds and hot temperatures. The Hellenic Red Cross worked diligently to reconnect families in the wake of these fires. With these fires finally under control, the area will continue to need assistance as it undertakes the task of rebuilding.

Starting in late July, a series of strong earthquakes wreaked havoc in Lombok, Indonesia. The Red Cross responded immediately to the first earthquake and has continued to ramp up its efforts to address increasing needs. The American Red Cross pledged half a million dollars to the Indonesian Red Cross to support relief efforts. In some parts of Lombok, up to 80 percent of buildings sustained damage as a result of the earthquakes. Hundreds of Red Cross workers remain deployed on the ground to search for missing people, transport individuals to hospitals, and offer first aid. Hundreds of thousands served by the organization no longer have a home, so Red Cross teams are providing shelter, food, water, blankets, and other essentials to displaced individuals.

Toward the end of July, the Xepian-Xe Nam Noy hydropower dam in Laos collapsed and the 13 communities around it experienced incredible levels of flooding that affected 16,000 people. The Red Cross immediately sent trained rescue personnel to help people trapped on their roofs, and relief efforts continued for a long time after the initial event. The organization set up community shelters for more than 6,000 people forced to evacuate from their houses. It also supplied food and other supplies, such as mosquito nets and blankets. In addition, the organization deployed water purification units to provide safe drinking water. However, the community will need long-term support because the disaster caused a great deal of infrastructure damage and destroyed a large amount of agricultural land.

Record-breaking rainfall in Japan caused severe flooding in July that forced many people to evacuate their homes. Landslides occurred in both southwestern and central Japan as a result of the flooding, and 1.9 million people were forced to evacuate. Many more people lacked electricity, water, and transportation. More than 170 died, and many more were reported missing. All of this was made worse by heat waves and limited access to both water and air conditioning. The Red Cross deployed fishing boats to reach communities cut off from the roads and distributed emergency kits and more. In addition, the organization worked to prevent heat stroke through education, especially for older adults, who are particularly vulnerable to increased temperatures.